Being famous wasn’t part of her dreams. All she wanted was typical for any young woman: to have a career, marry a good man, raise a happy family.

She didn’t described herself as ambitious, but, she became Marian Rivera.

She stole the spotlight before she turned 30, and is now at 33 still the reigning Prime Time Queen of GMA 7. 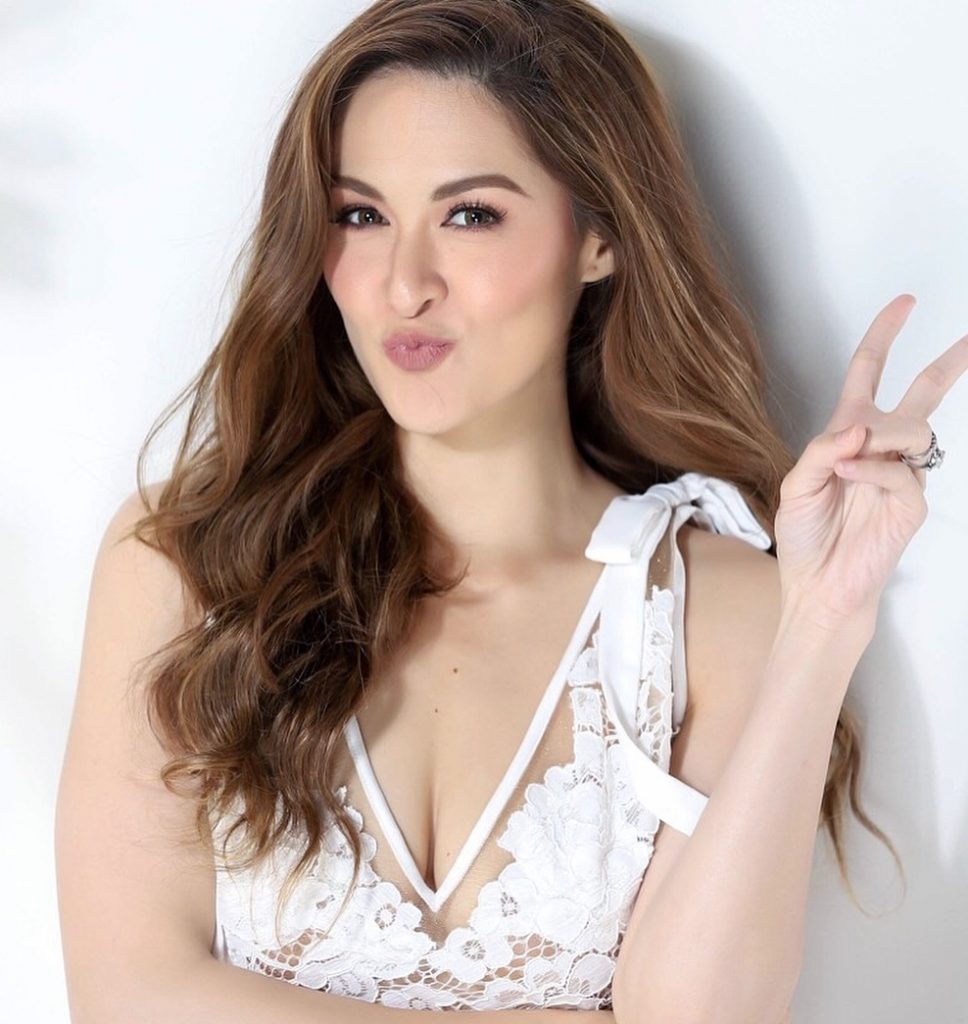 Wondering how Marian did it?

Marian’s answer was simple, Because we work hard, if they only knew

Almost in the end of her busy work week, Marian was present for a shoot for Healiner, the very first digital cover of Philippine Entertainment Portal.

She went in the Summit studio with short denim skirt, black shirt and black boots combo-sans makeup, while her hair is tied up into simple ponytail. 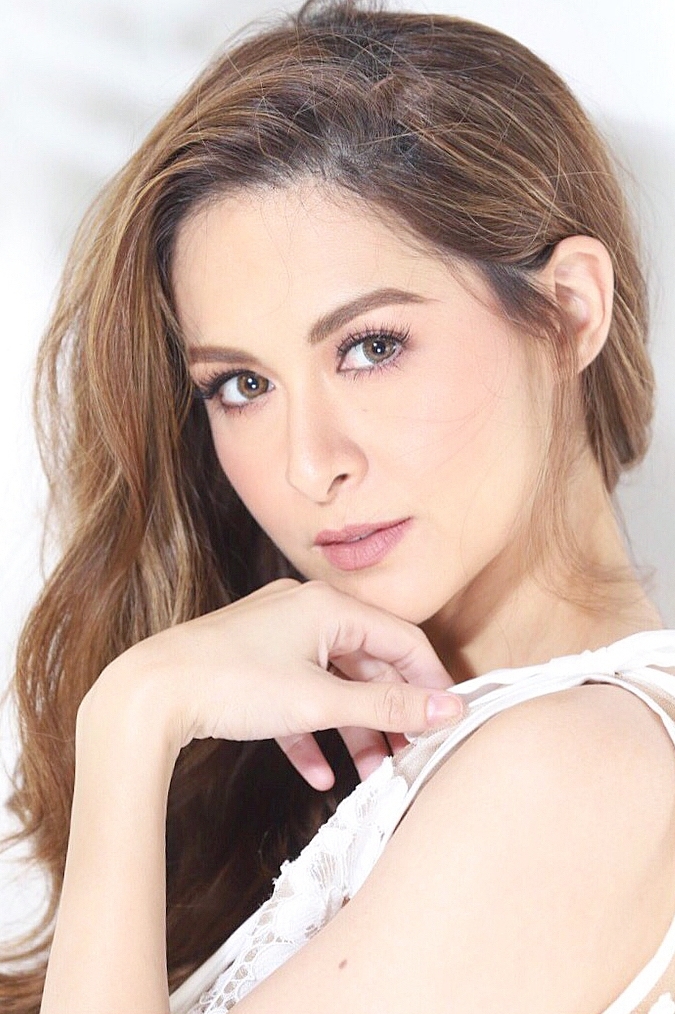 Without a word, she sat herself down in her make up chair and chatted with her glam team – make up artist Juan Sarte and hairstylist Celeste Tuviera -prepped her up.

We learned that Kapuso actress finishes her work fast.

She makes any business seem easy. She listens to instructions, voice out suggestions and also lightens up the mood with her punchlines. She change clothes fast and says whatever is in her mind throughout the intervew on what it takes to be Marian Rivera.

Everyone knows I’m transparent and strong. But when I love, the person I love, I love unconditionally. She hastened to add.

Her husband Dingdong Dantes, daughter Maria Letizia and son Sixto are the number one priority of Marian Rivera which she considers as her priceless rewards of life. They are her first consideration in any decision she’s going to make.