The last tv series of Kapuso Primetime Queen Marian Rivera was the fantasy series Super Ma’am. It last aired in 2017.

It took Marian 2 years to get back doing teleserye after she gave birth to her first child, Zia.

Marian gave birth to their second child Ziggy, last April 16, 2019. So fans are wondering will it also take 2 years for Marian to get back doing tv series again?.

Now, Ziggy will be turning 9 months this month. It was confirmed last december that Marian will be going back to tv series this year. She accepted to do the romantic-comedy series ‘First Yaya’ with Gabby Concepcion.

Marian will play the role of a Yaya for Gabby’s 2 children. Gabby will be playing the President who is a single Dad. 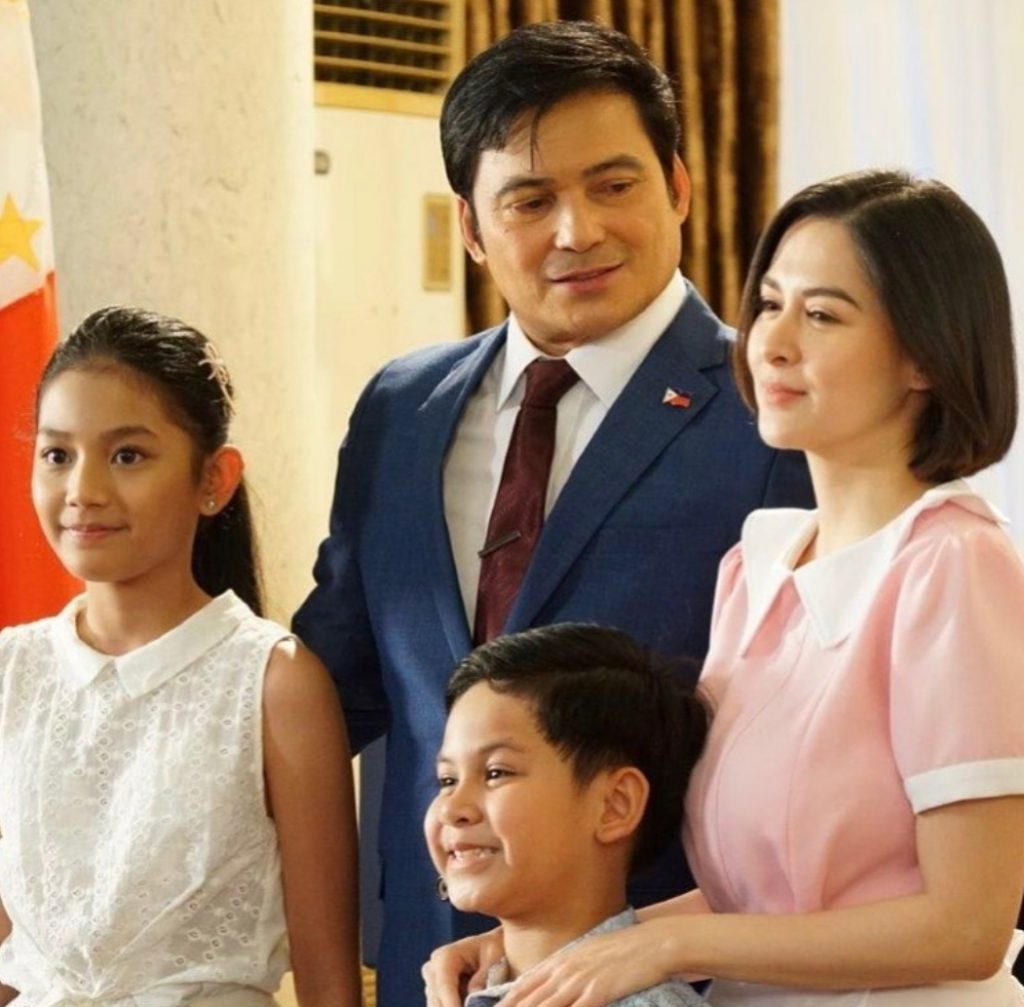 Meanwhile, Marian shared a beautiful moment of Zia and Ziggy.

Ziggy is now almost 9th month old and he is now able to play with her Ate Zia.

Marian shared a photo of Zia and Ziggy playing together. Ziggy grabs Ate Zia’s face and it tickle her.

The smile on Ate Zia’s face is priceless. 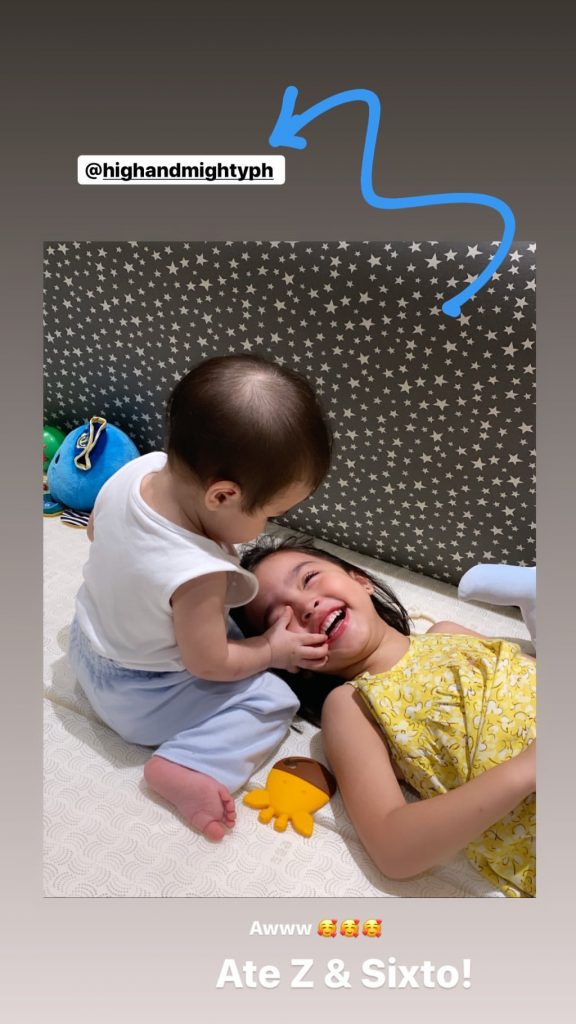 Even though Marian is going back to work this year, Zia and Ziggy remain to be her number 1 priority.