We will miss you direk Cesar

A sad news to everyone, especially to all our fellow Kapuso. One of GMA’a top reporter, host, director Cesar Apolinario has passed away.

He passed away earlier this morning due to lymphoma. He was just diagnosed last august.

For almost 2 decades with GMA news, he first started as a camera man, until he became a news reporter infront of the camera.

He became a reporter and a documentarian. One of his most notable reports was the payatas dumped site tragedy in year 2000. 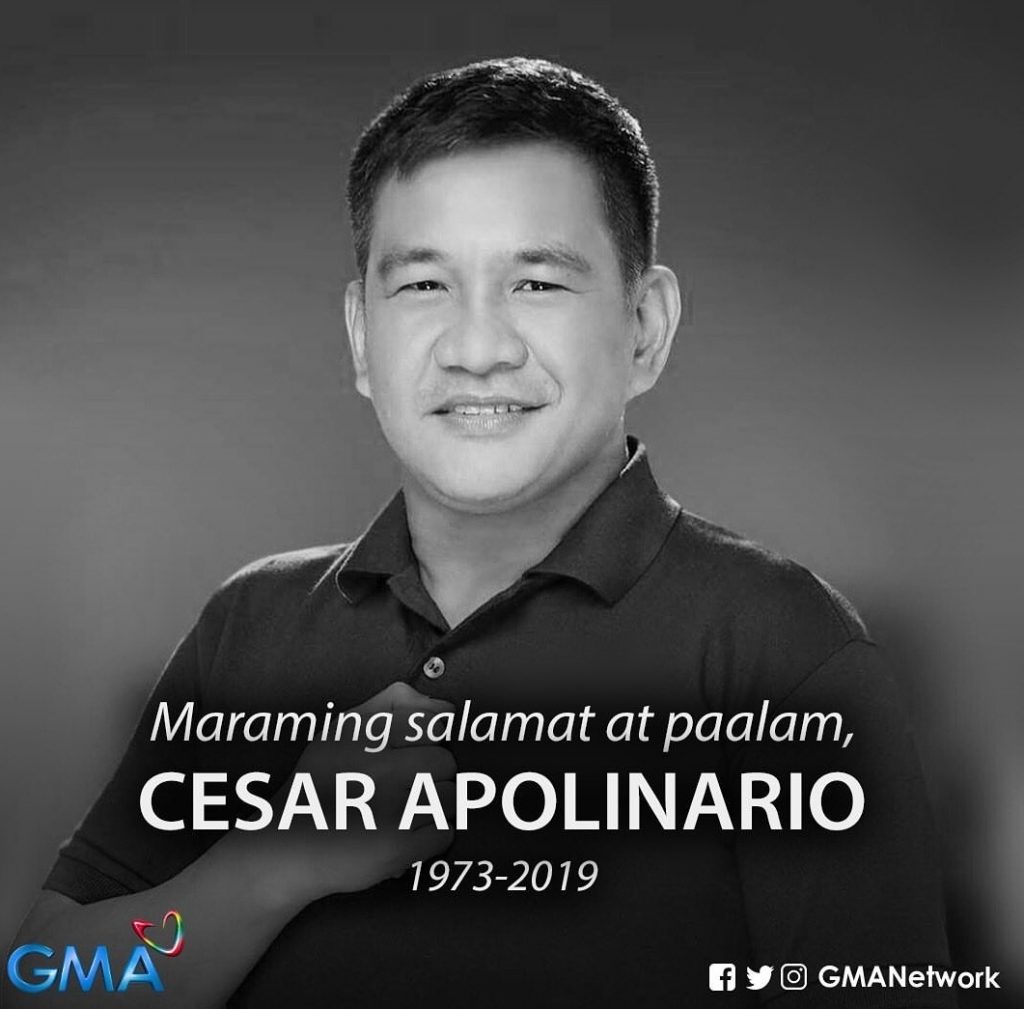 He was also part of i-witness, brigada and i-juander. He was also an award-winning director. His movies like Dance of the steelbars and banal made him best director at Metro Manila Film Festival.

He finished communication arts at UST. He was only 46 years old. GMA kapuso network expressed their sadness for the news of his passing.

“A loyal Kapuso, his dedication to his craft as a news reporter, producer and public affairs host will continue to serve as an inspiration to all.”

Everyone in GMA news and public affairs, his frienda and colleagues are mourning the lost of Cesar Apolinario.

He is also a good friend of Dong and Marian Dantes. He worked with Dong and Yan for his film Dance of the steelbars. 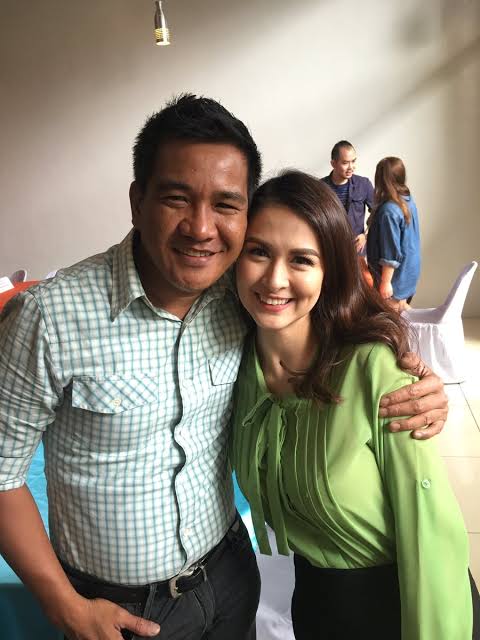