Zia is doing Zumba at home

Dingdong Dantes talks about his family in a recent interview.

He was asked about Marian donating breastmilk and how he gave her the idea.

“It was all her, she make a schedule for it and im sure by doing that, i hope she became an inspiration to other mothers to have hope because Marian goes through it as well.” 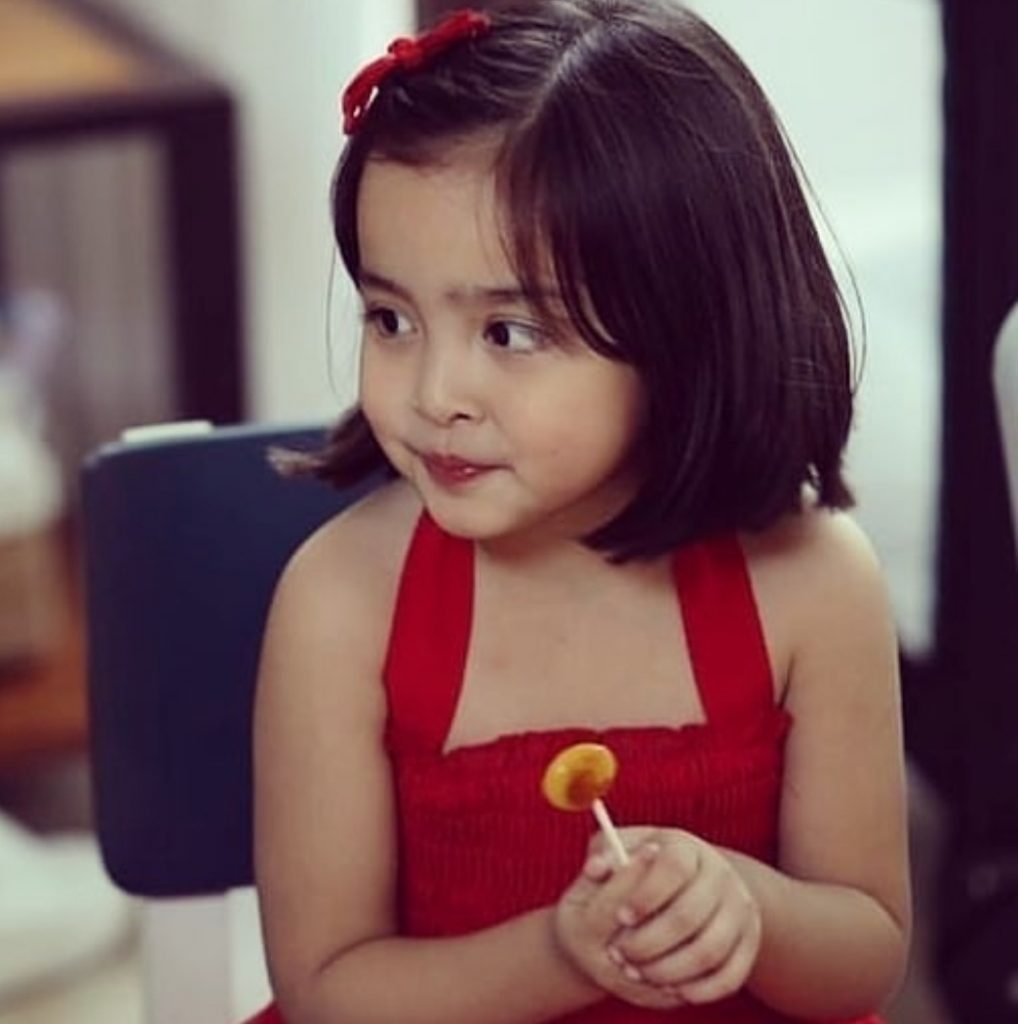 How sweet is Zia to her baby brother Ziggy?

“Ziggy boy is still a baby, but Zia participates in chores. She have some reponsibility. Like throwing out trash etc, whatever we ask her, she do it.”

Marian shared a clip of Zia doing Zumba with her friends.

Dingdong was then asked about his preparation for his role as Big Boss in the philippine adaptation of Descendants of the sun.

“We have workshops and we coordinated with military to teach us the ways on how to play the role of a soldier. Thats what’s got us busy these days.”