Mcdo Stripes Run is held every year, participants in the run pledge their support to the cause of alleviating children’s literacy and raise 2 Million pesos for the Ronald McDonald Read to Learn Program.

Mcdonald’s official statement said, “McDonald’s will continue with its endeavor on the cause of alleviating children’s literacy via the red and white stripes. This year, we wanted to create a HIGHLIGHT and give IMPACT to all runners, as an instrument in helping kids run.”

Here are some photos from the event this morning:

Marian and Zia giving message to the runners. 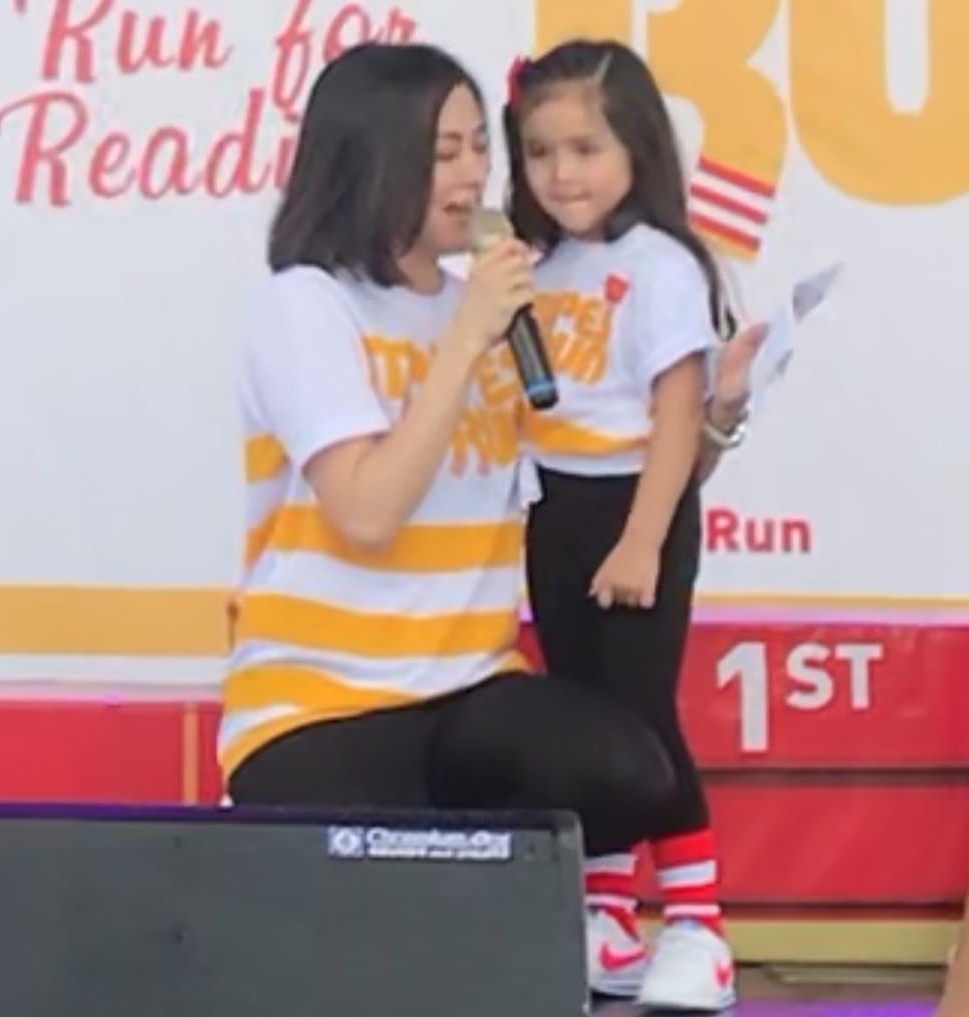 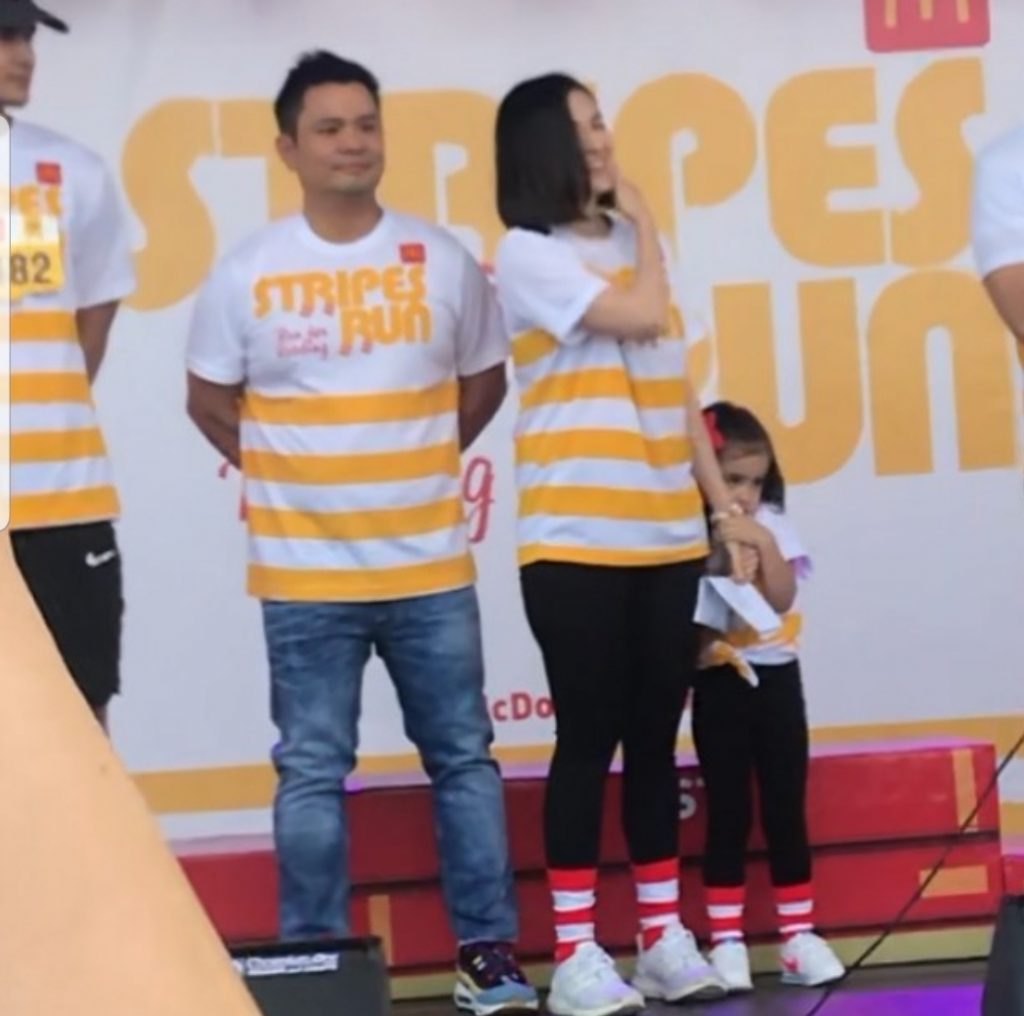 The mother and daughter tandem bacstage. 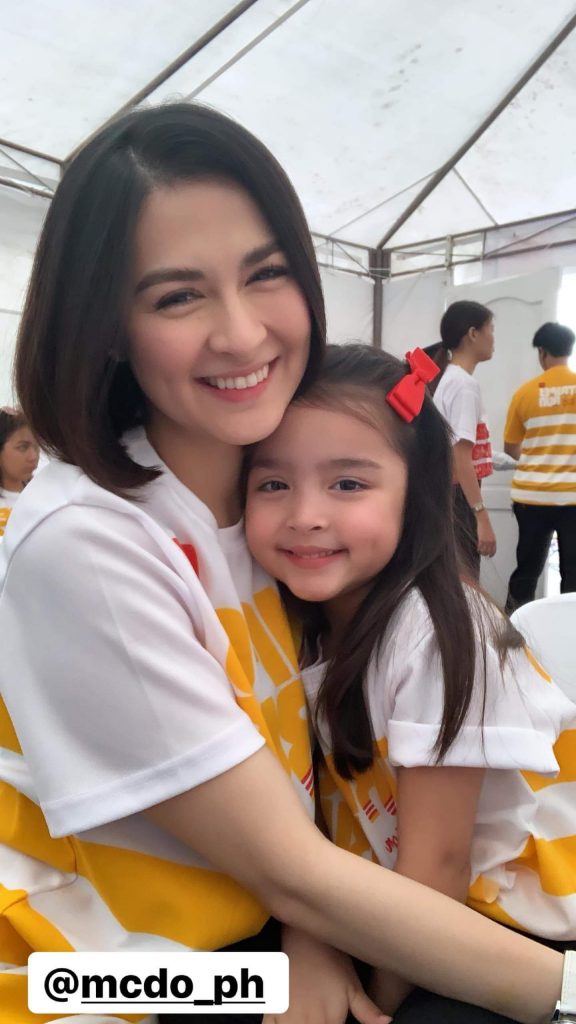 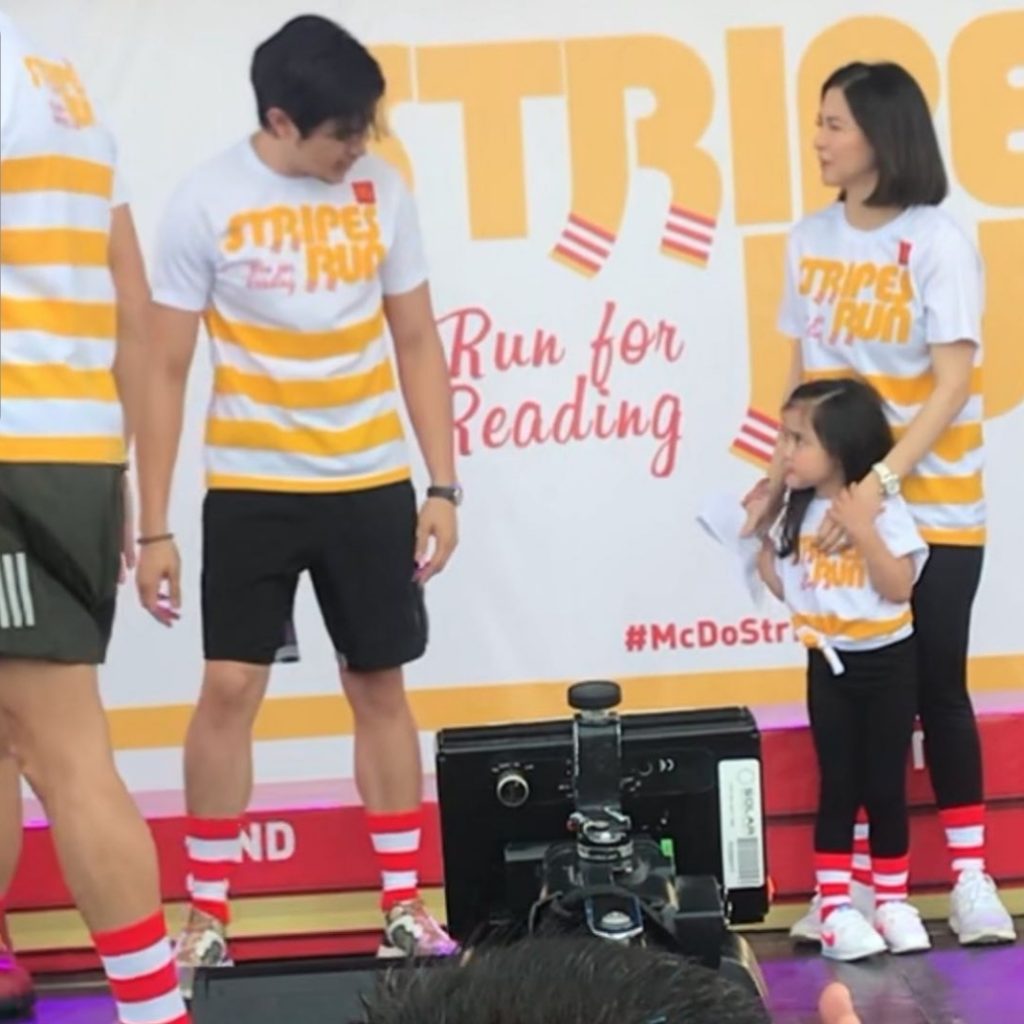 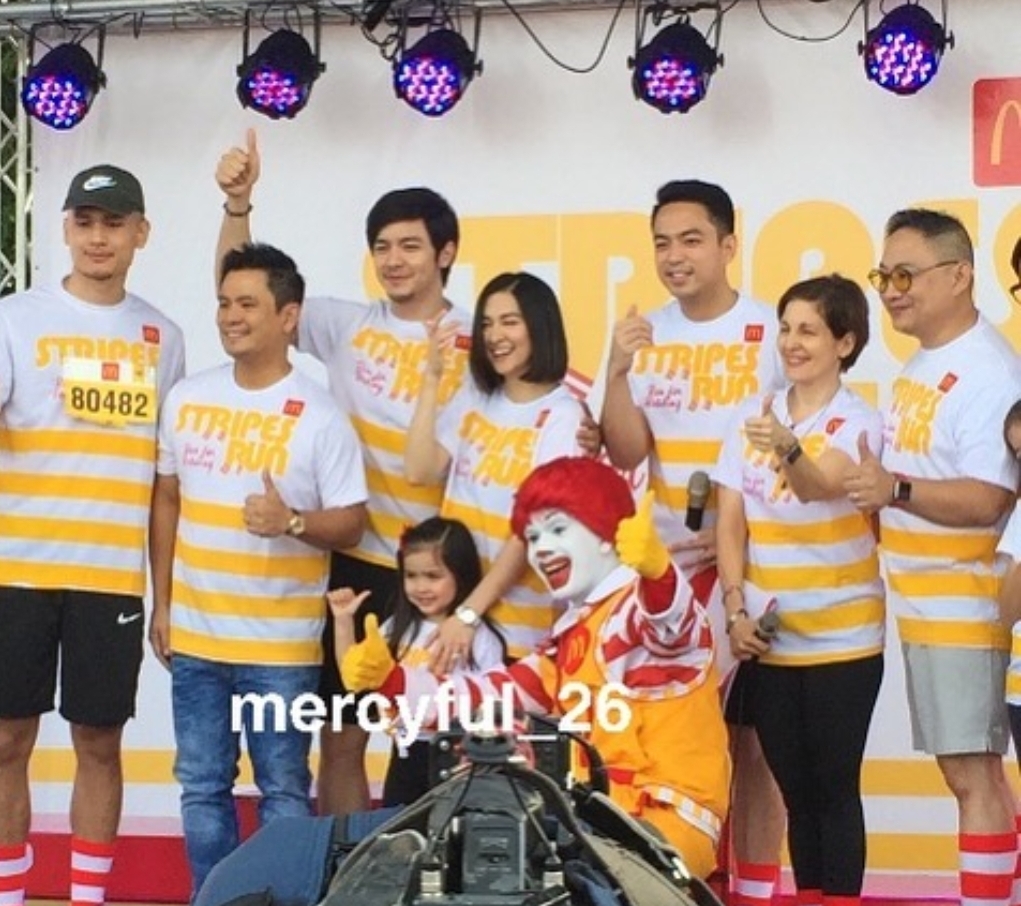 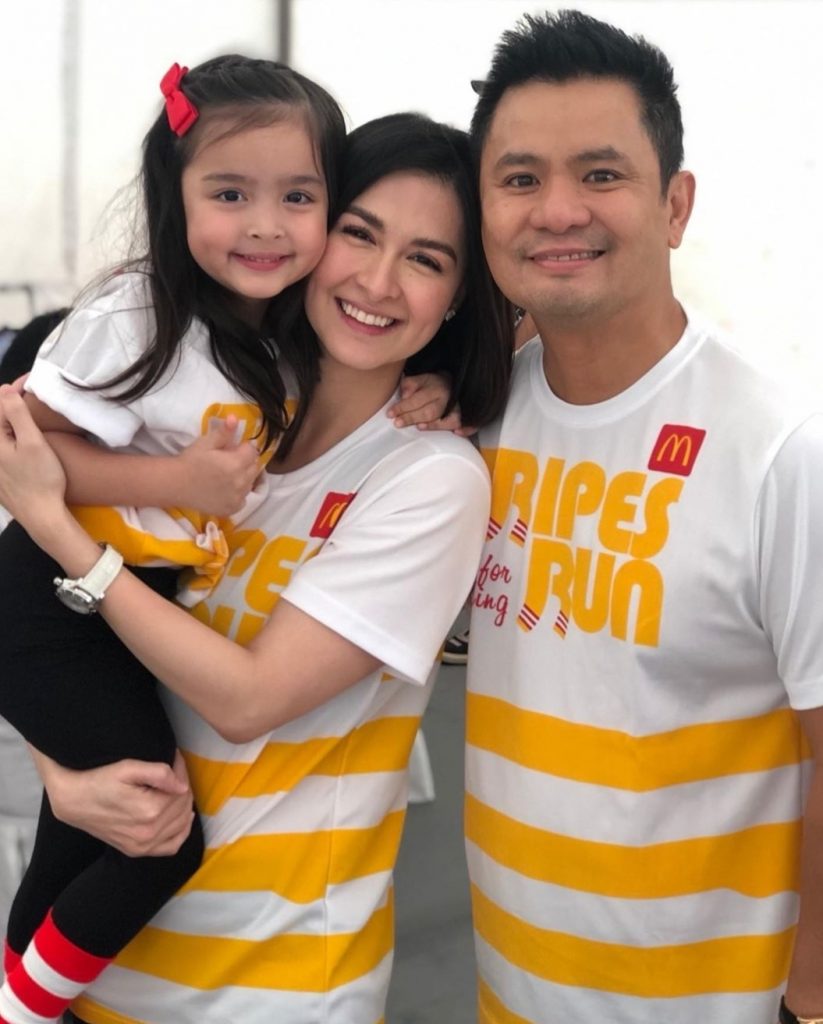