The opening of the 2019 Southeast Asian Games did not disappoint. It was a grand opening ceremony that featured and showcase the rich filipino culture. 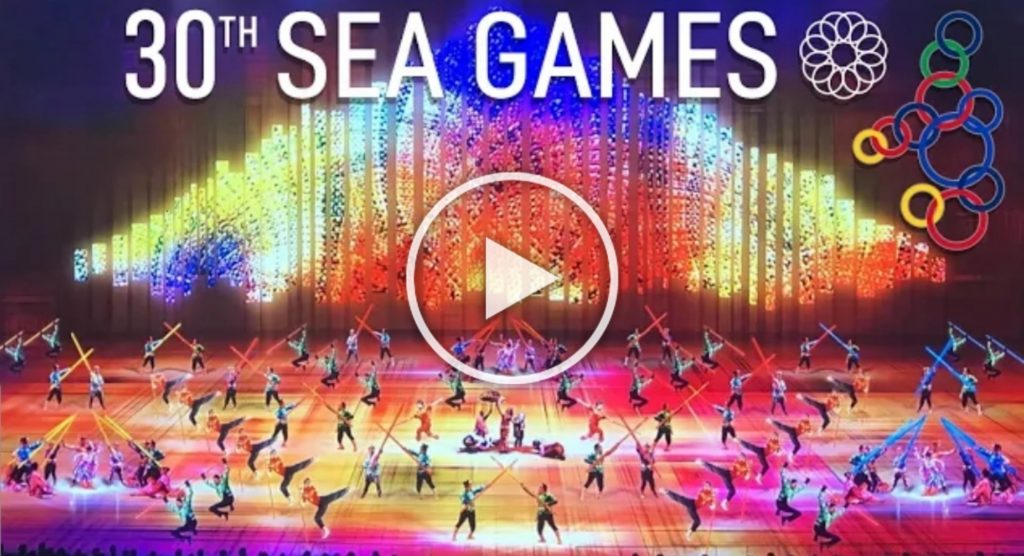 The opening features athletes from the participating countries. 11 beauty queens including our very own Ms. Universe 2015 Pia  Wurtzbach serve as muses. 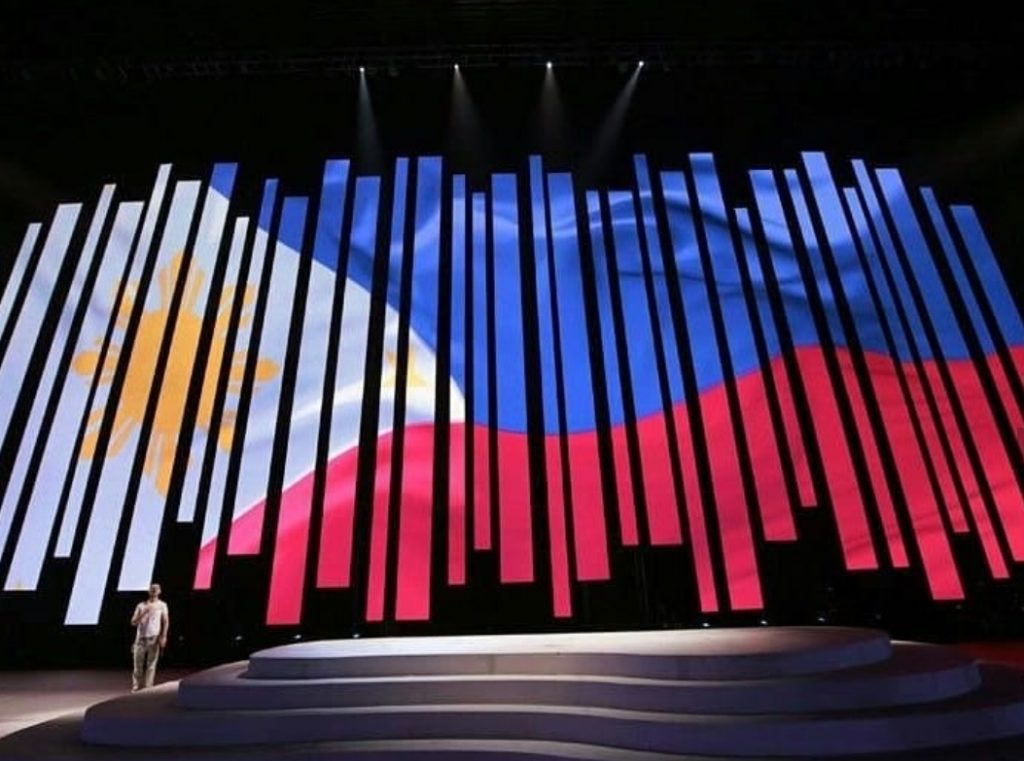 There are a total of 1,868 Filipino athletes and officials who participated in the parade of athletes from different nations during the opening.

The opening was held at Philippine Arena in Bulacan. 55,000 filipinos and supporters from all around the world filled the whole Arena including the president Rodrigo Duterte. 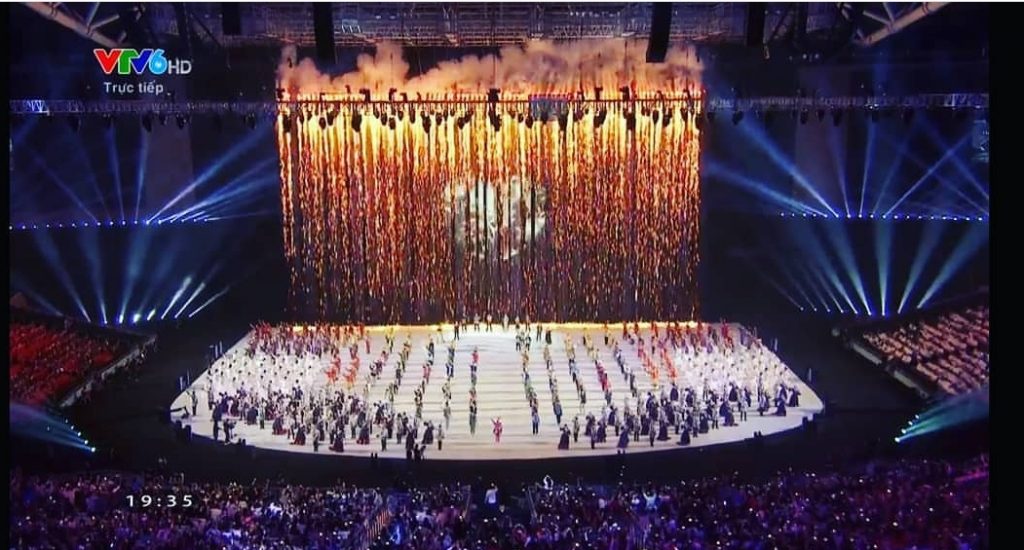 The lighting of Cauldron was prerecorded, World Boxing Champion Many Pacquiao led the lighting. It was followed by a spectacular fireworks.

Filipina Diva Lani Misalucha sang the national anthem. Some of the performers include Elmo Magalona, KZ Tandingan and Iñigo Pascual.

Prior to the opening of Sea Games many pinoy celebrities join the campaign  “We Win as One” including Marian Rivera. 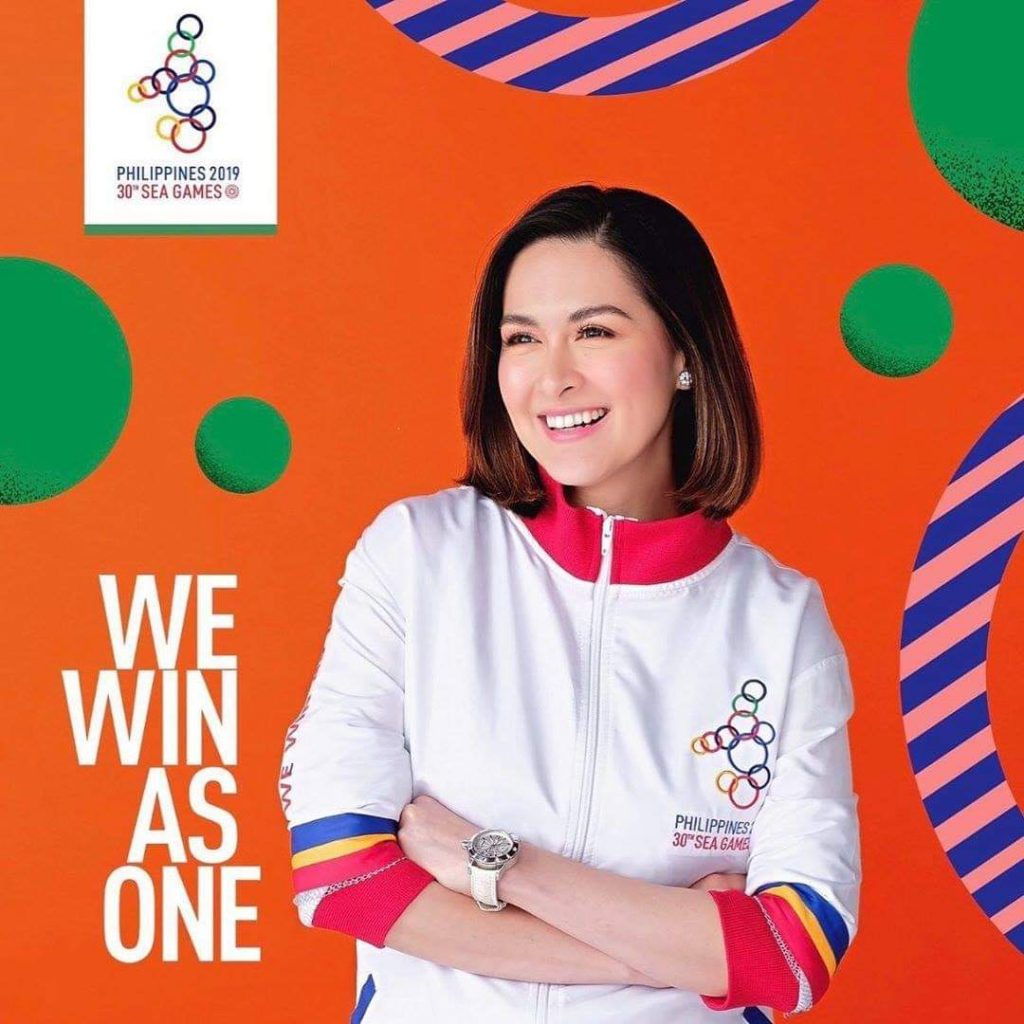 Here’s the full video of the opening.