Zia sings to Ziggy ‘that’s how you know!’

Like any other Mom, Marian Rivera is protective of her daughter. But according to Child Development and Education Spacialist Lexie Estacio, “It must be considered that by saying yes to these activites that imporatant strides in their cognitive, socio-emotional, and physical deveopment are met.”

Though it’s not easy Marian believe that Zia will learn a lot by letting her do things on her own. 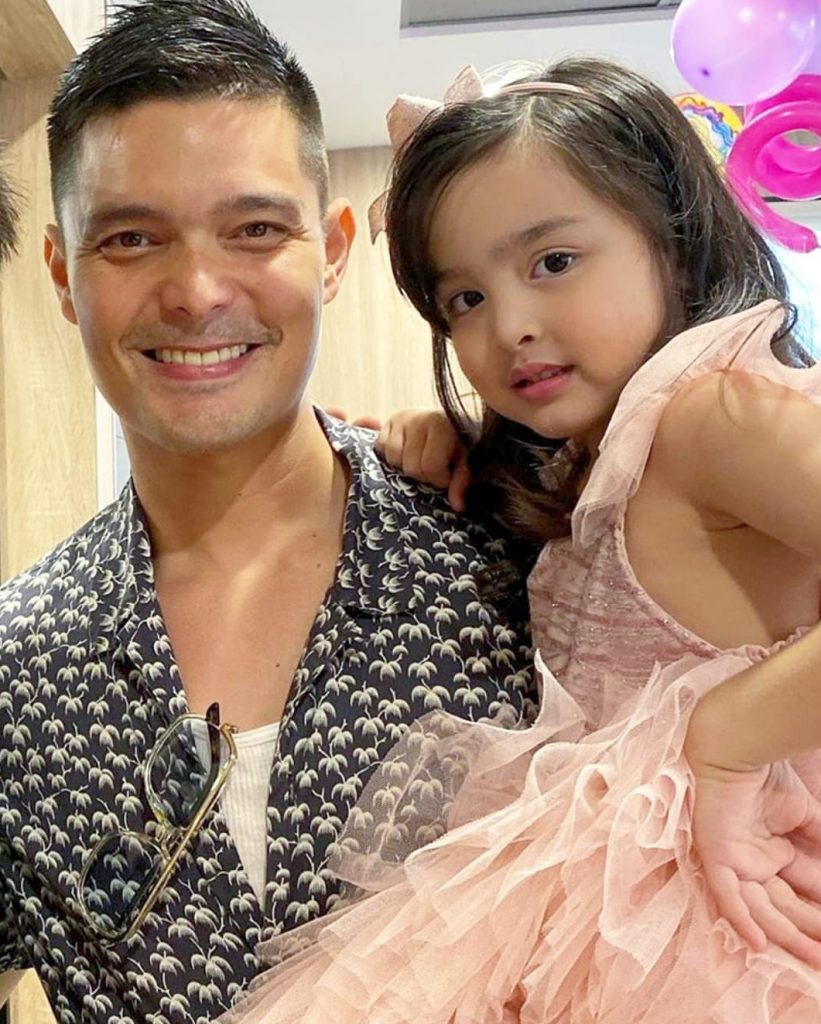 “It is not easy, but I believe that Zia will learn a lot of things by letting her do things on her own. Not just about the world around her but also about herself.” Marian said.

“That’s why I really search for a pre-school milk that can keep up with Zia. Now I am more confident to let Zia go and play.”

One of Zia’s favorite thing to do is to sing. And during her birthday party she performed some of her favorite disney theme songs for her visitors.

One of the songs she sings was “That’s how you know” from the movie enchanted.

She sang it with Mama Marian and Ziggy by her side. And it looks like Ziggy wanted to sing too, he tried to get the microphone from his Ate.

Such an adorable moment!