Zia Dantes will be turning 4 years old this saturday, but she already had an advance celebration yesterday.

Zia loves singing and dancing, she loves doing tv commercials and acting in front of the camera.

Though Marian knows that it’s inevitable, she only have one condition for Zia. “I will not stop her but I only have one wish. I hope she finishes school first before entering showbiz.” 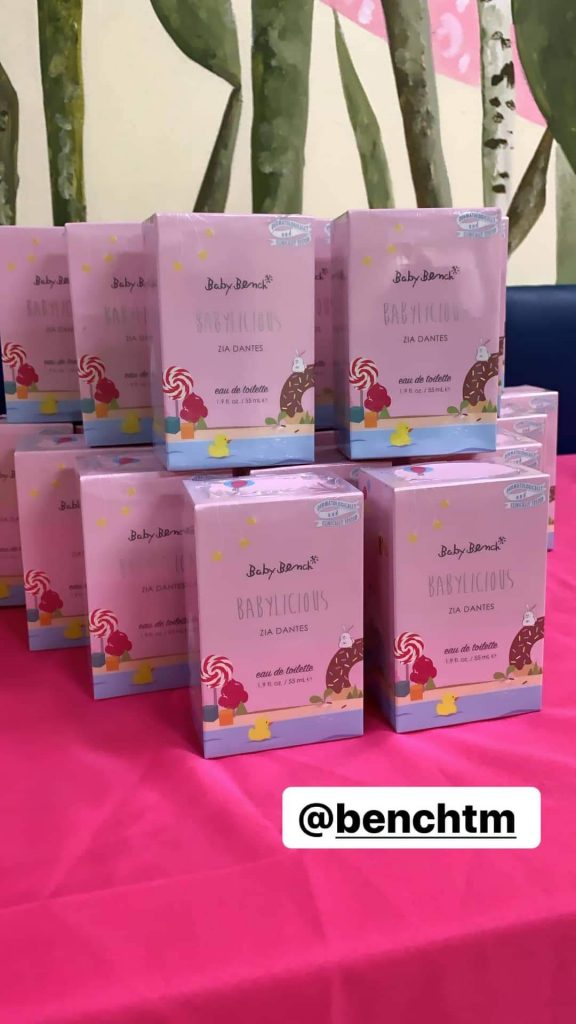 Next is a Unicorn bean bag chair. 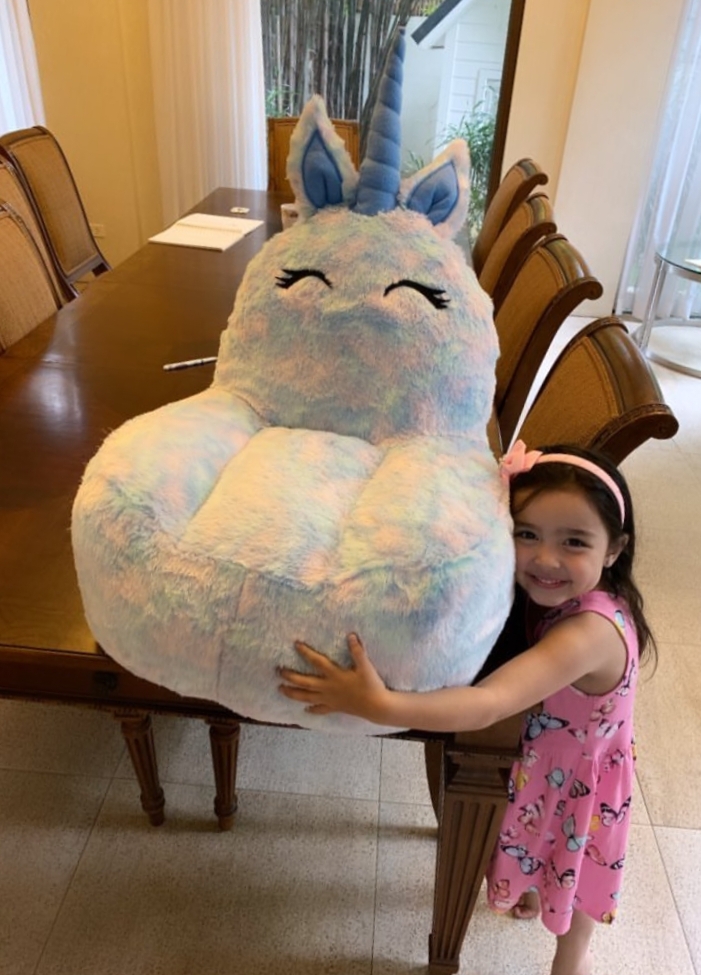 And an awesome giftbox full of different unicorn items! 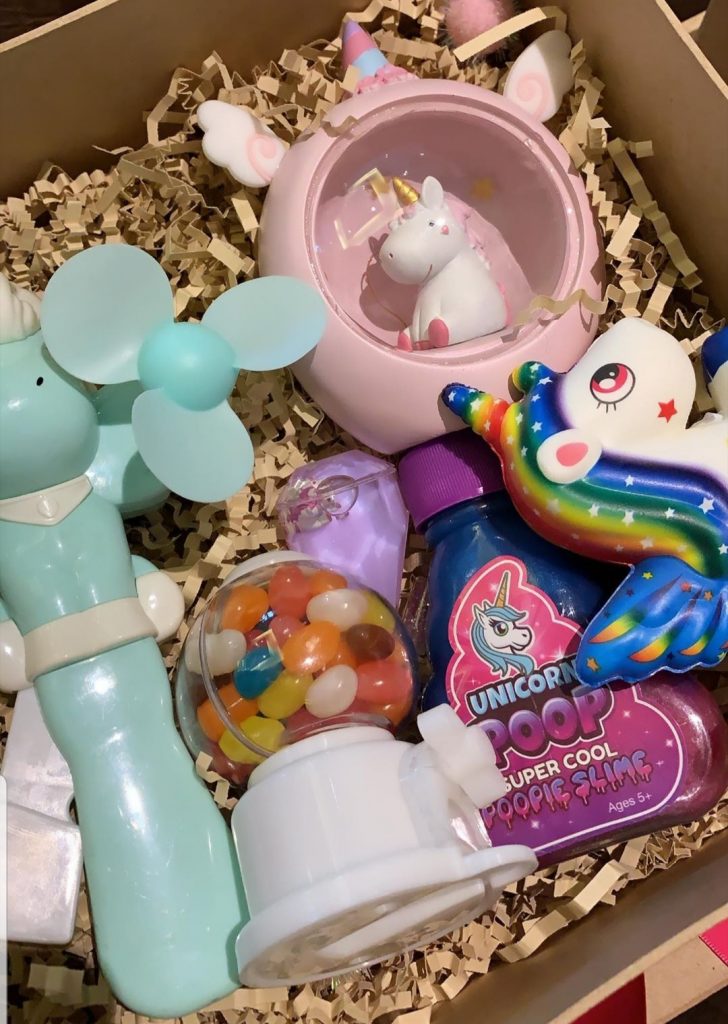 Zia will have another birthday party this saturday, november 23rd with her family, relatives, and closest friends.