The daughter of Dong Dantes and Marian Rivera-Dantes will be celebrating her 4th birthday this coming saturday, November 23rd.

Marian and Dong are raising Zia to be independent. “I don’t forbid her to explore as long as she’s safe and she’s not hurting anyone.”

“I let her explore, it makes her become independent and brave. If she fell down, stand up and carry on.”

Zia celebrated her birthday earlier today with her classmates and teachers. 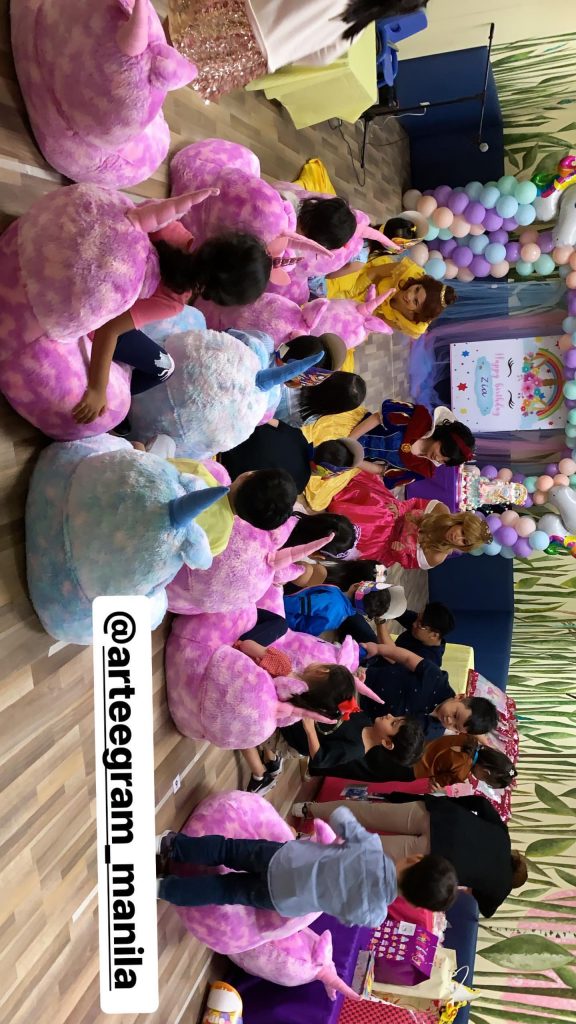 They sang Zia’s favorite disney songs and thwy sang happy birthday to the birthday celebrant Zia. Zia even dances with them.

Advance Happy Birthday Ate Zia! We love you very much!