Zia Dantes bags another best costume award yesterday at her school’s halloween party. Zia was dressed us a freaky clown, her costume was made from recycled materials.

She wore a galaxy themed costumes also made from recycled materials. 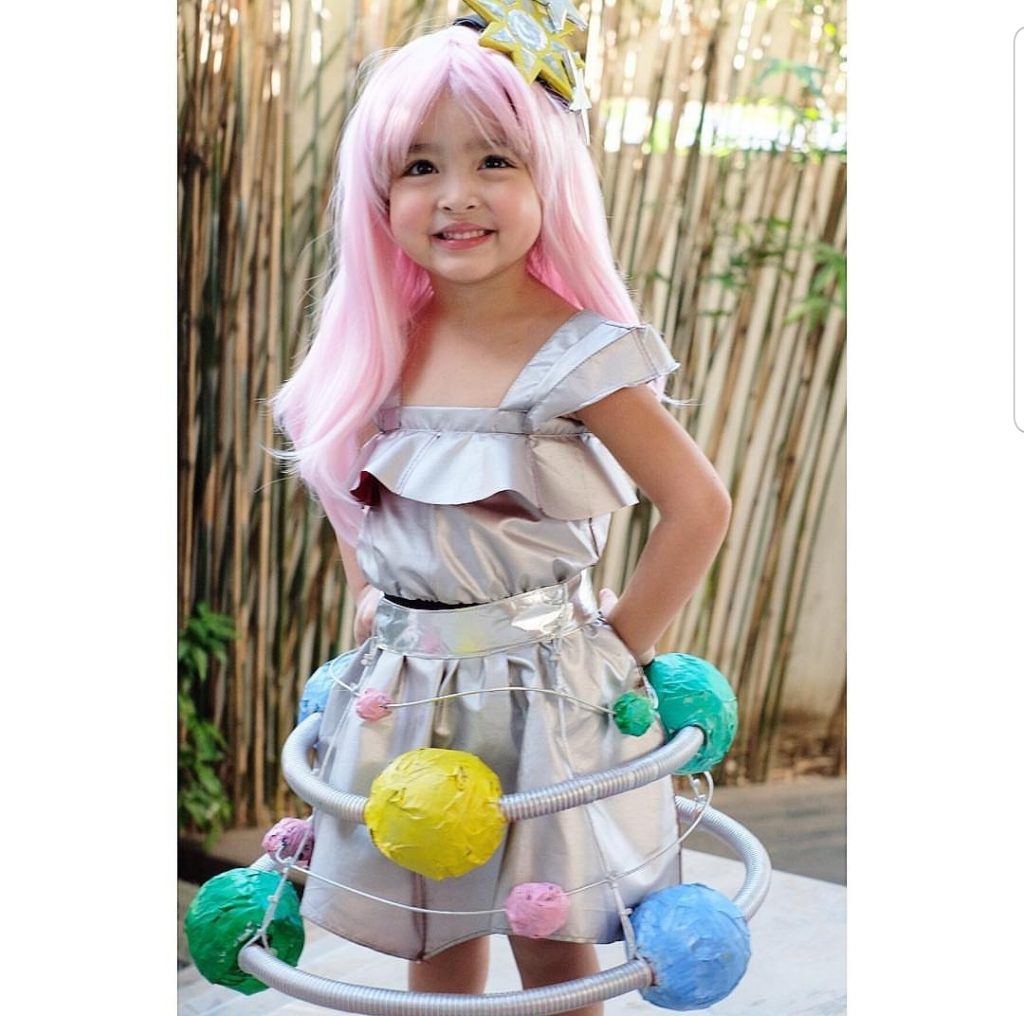 She also won best costume award when she cosplay for her school’s anniversary party. She wore a Marilyn Monroe costume. 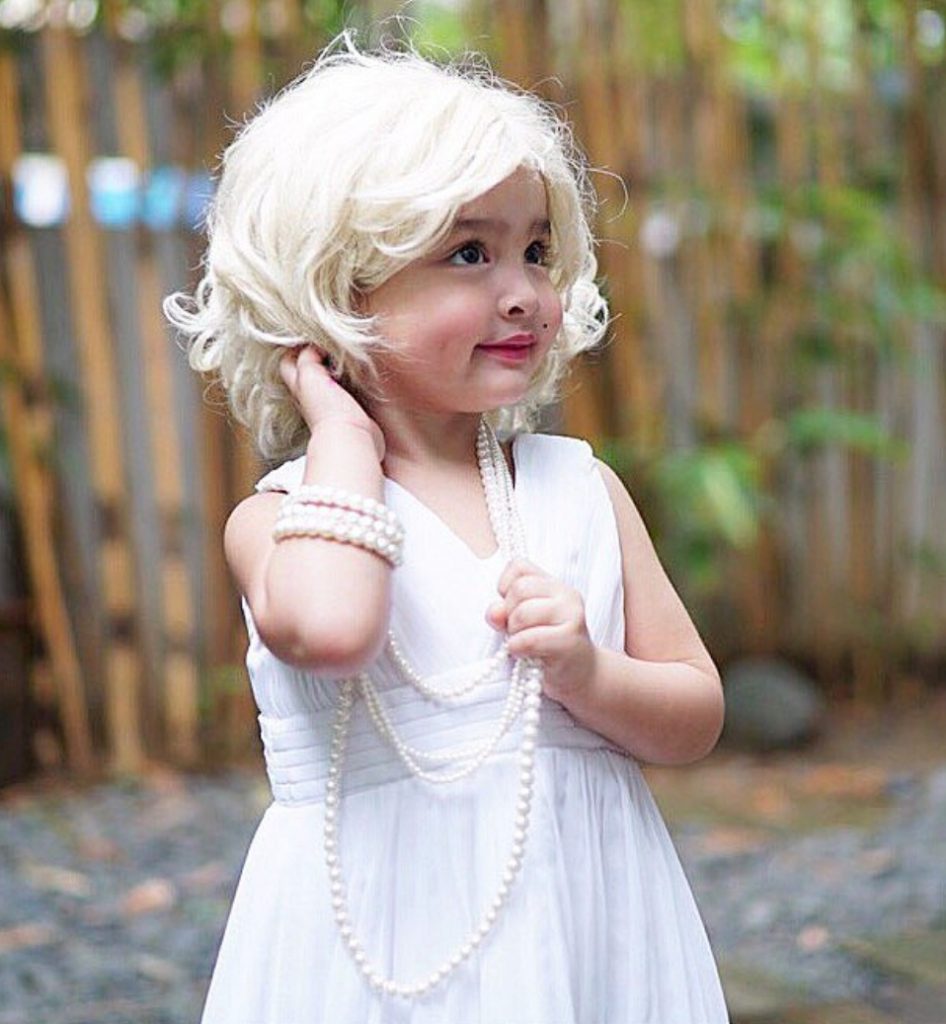 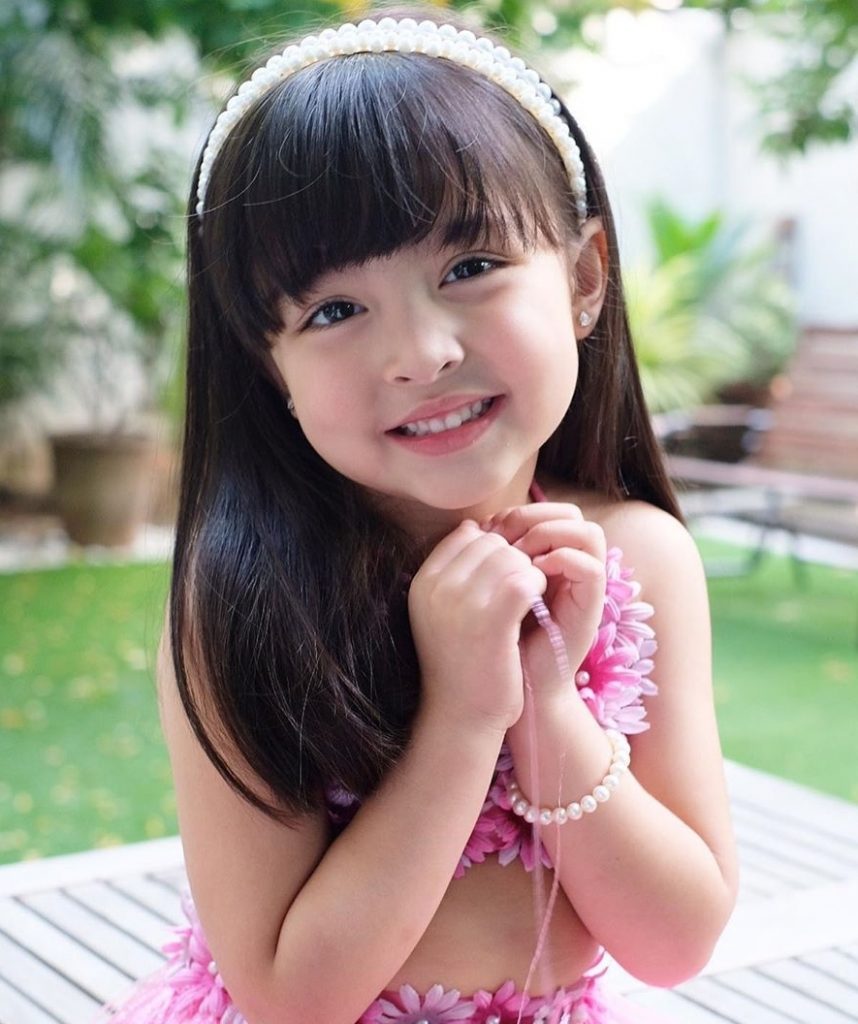 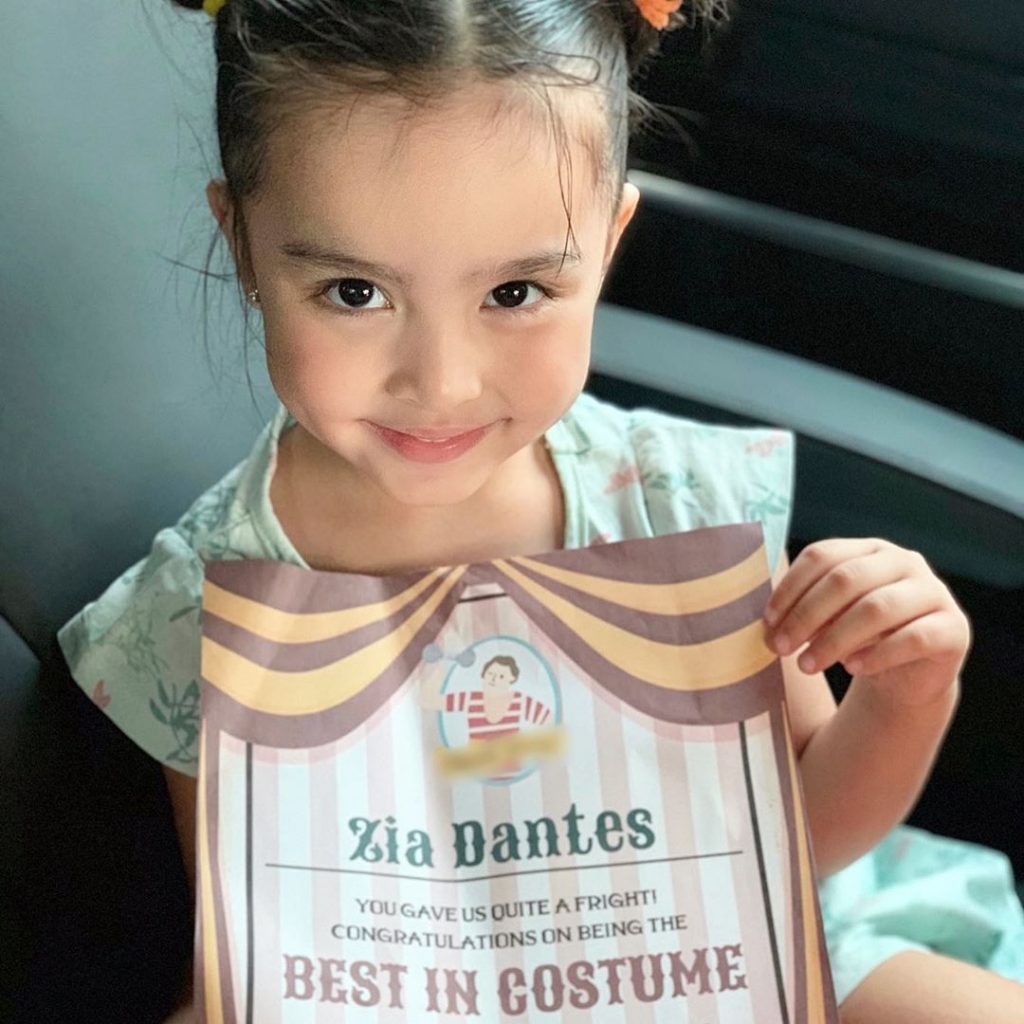 Looks like Zia enjoys cosplaying a lot. She probably got it from his Dad.

Now that Halloween is just around the corner, fans are now anticipating Dantes Family’s halloween costume.

Especially Ziggy, it’s going to be his first time.