Zia wrote on her diary

As a Mother, Marian shared that she is not the kind of Mom who will always stop her children from doing something, as long as it’s not dangerous and they are not hurting anyone.

If Zia wants to play outside and explore, she let her be. And we can see that through the photos she posted on her Instagram account.

Zia has her own little house on their backyard, “Sometimes she’s very hyper, it’s funny because when Zia had a fieldtrip, i saw some of the Moms panicking when their children are hyper, like “oh my gosh!!!” I really told myself i don’t want to be like it.” She said. 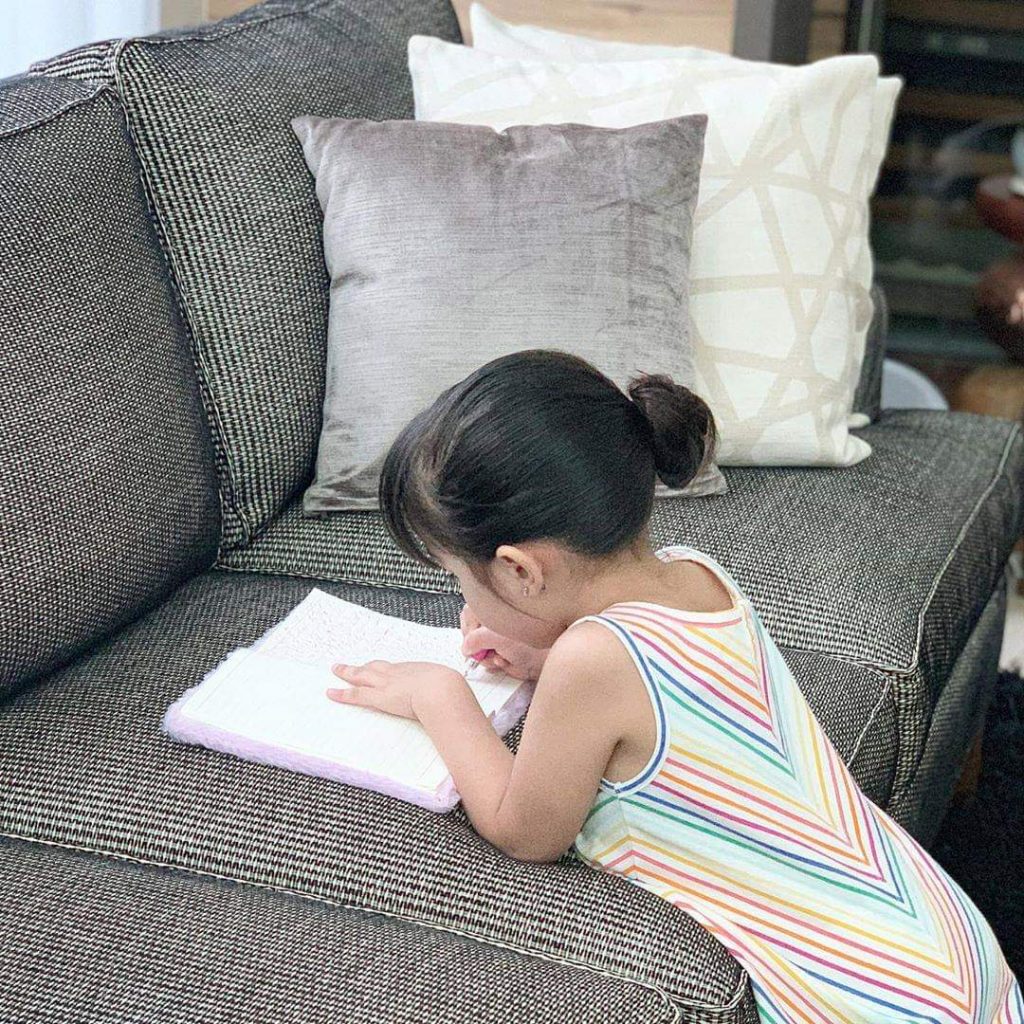 “If my child is hyper then i’ll be hyper too. I will even ask her‘where do you want to go?’.

In other news, Marian shared a couple of photos of Zia writing on her diary. But nobody can read it but Zia, it’s ‘coded’. 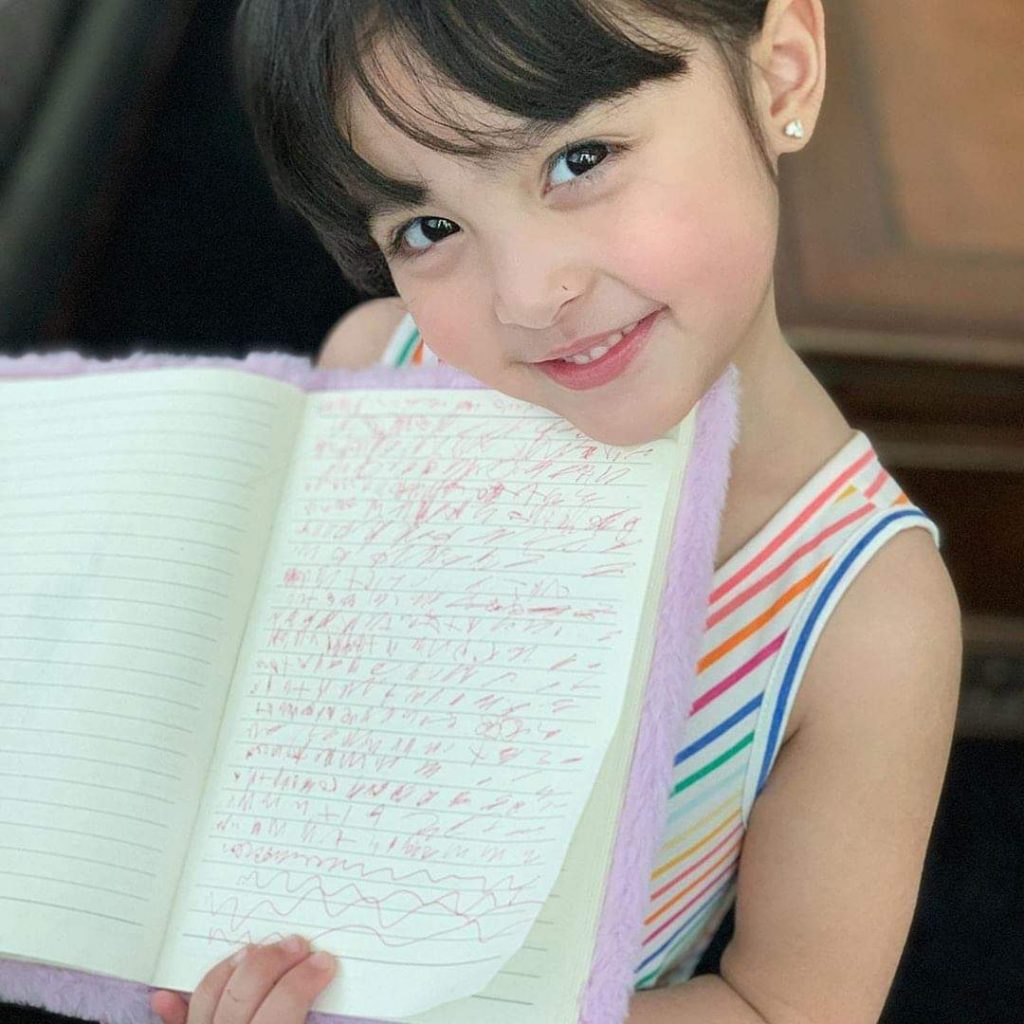