Marian Rivera has portrayed different roles on tv series and movies. Some of the most memorable role she played are Marimar, Dyesebel, Darna and Amaya.

But for Marian, from all the roles she got to portrayed and gave life, her favorite and the most priceless role she ever have is her real life role as a wife and a mother of her two children.

She was an easy target of intrigues because of her “what you see is what you get” personality, She is very Frank and very real. And some people who don’t know her personally might believe those rumors.

One thing is for sure they can’t say anything negative about Marian when it comes to her role as a Mother. 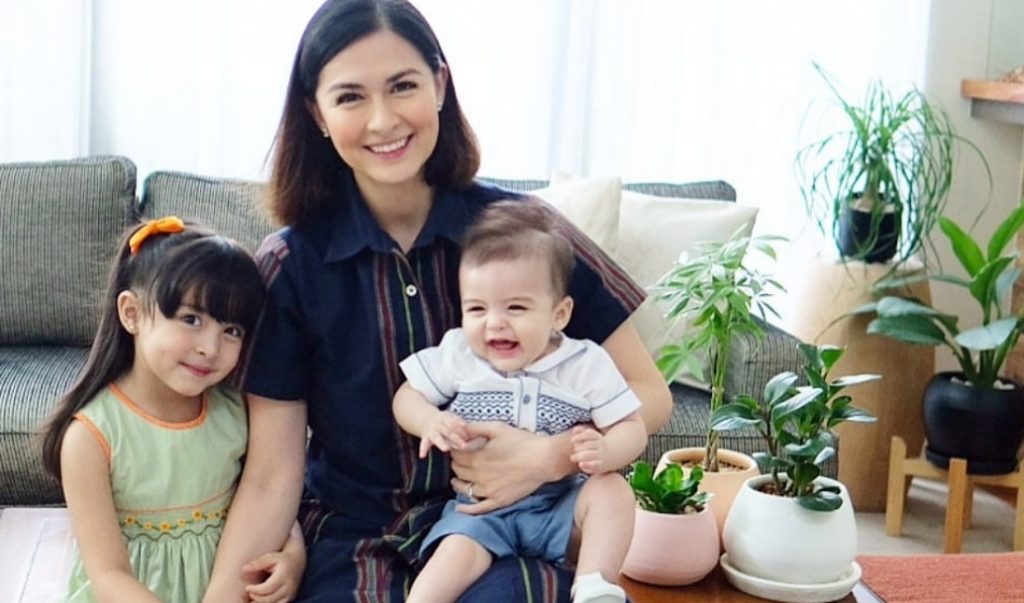 Though she is one of the brightest stars in showbizess, Marian didn’t think twice to set aside her career to focus on raising her children.

She is a hands-on Mom to her kids, we witnessed it so many times that after work she immediately rush home to her children. She choose her projects carefully to make sure it won’t affect her time for her children.

Marian is a superstar but she knows her priorities as a wife and a mother.

Everytime Zia will have a school activity she makes sure she doesn’t have any schedule to accompany and prepare Zia for the activity.

Marian shared a photo on her Instagram today of Zia’s costume for her school activity. Zia is Ms. Indonesia.

Ate Zia is so beautiful. She will turn 4 years old next month.