Marian Rivera clarified that it was not their fanclub The DongYanatics who’s been bashing Jennylyn Mercado because she was chosen to be the leading lady of Dingdong Dantes in the filipino adaptation of Descendants of the Sun.

Before Jennylyn Mercado was announce as Dr. Maxine Dela Cruz, Marian said that she already know about it. Her husband Dingdong Dantes mentioned it to her. Marian also said that Jennylyn is the perfect choice for the role.

“She fit the role. And Jen has done korean ramakes before.” Marian said. 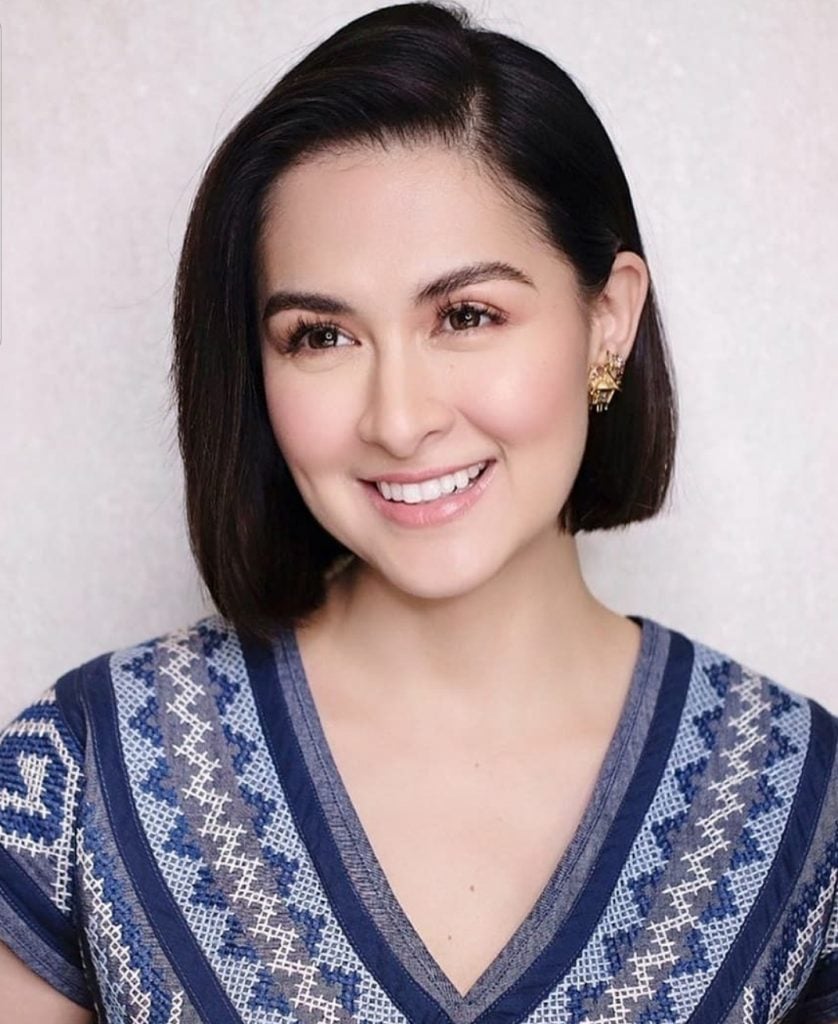 The press got to interview Marian yesterday during the launching of her new endorsement, Waltermart.

There are some netizens who are being negative because they want Marian to play the female lead in descendants of the sun instead.

But Marian assured that the negativity didn’t came from DongYan fans.

“I don’t believe that DongYan fans will do that. Because i know them, they are broad minded. They will support us 100% who ever we work with.” Marian said.

When asked when she will return to telserye Marian said that most probably next year, but she will be careful to what project she will accept.

For now Marian is happy with her weekly shows, Tadhana and Sunday Pinasaya.