This is what Marian did after Zia’s fieldtrip

Primetime Queen Marian Rivera set her showbiz career aside for these reasons, to be there and take care of her children.

Zia Dantes will turn 4 years old next month, she will be celebrating her 4th birthday on Novembr 23rd. While Ziggy will turn 6 months old on october 16th.

The Dantes Family have since been called “The Perfect Family” inspiring many filipino families. Marian also received praises for being a hands-on mother despite having a big name in showbiz. Her 2 children Zia and Ziggy are both so well loved by the masses.

“There is no perfect family but ofcourse i am thankful that people love our children.” she said.

Yesterday, Marian accompanied Zia to her fieldtrip. And after they came back home, even though she is tired she immediately tend to he needs of her 5 months old son Ziggy. 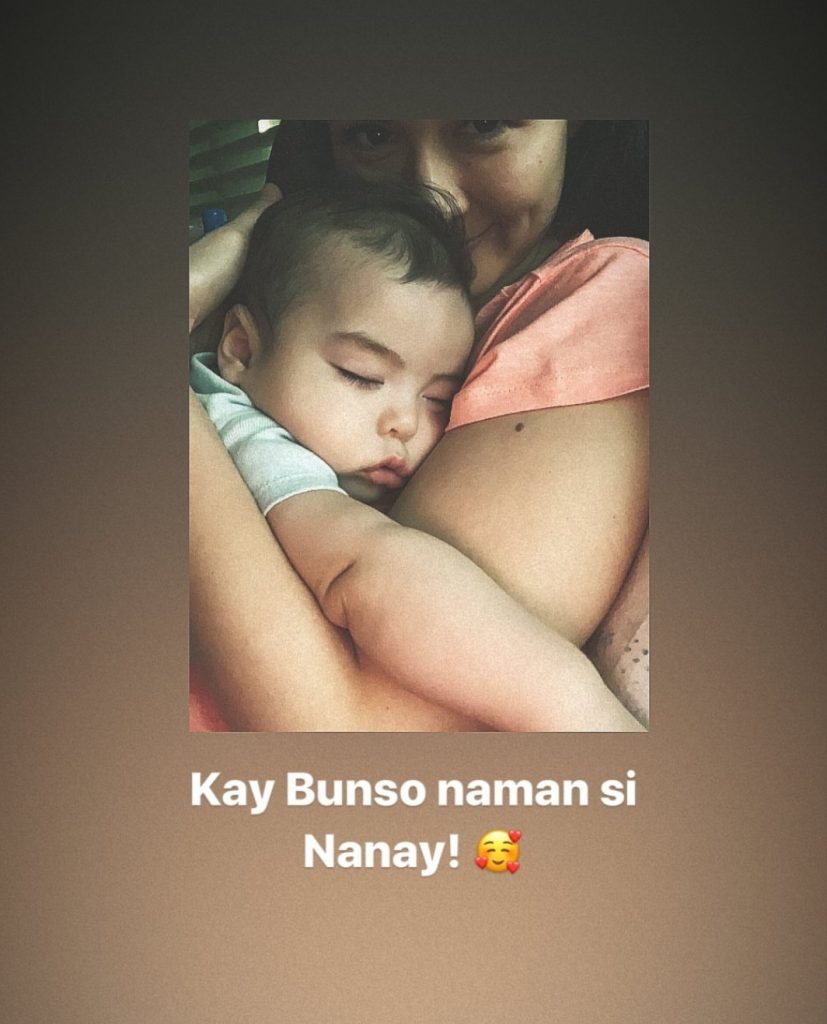 Marian is making sure to take care of both of her children and tend to their needs.

After putting Ziggy to sleep, Marian then pump milk for Ziggy, she shared a photo on her instagram. Marian is always thanking the Lord for giving her abundance of milk. 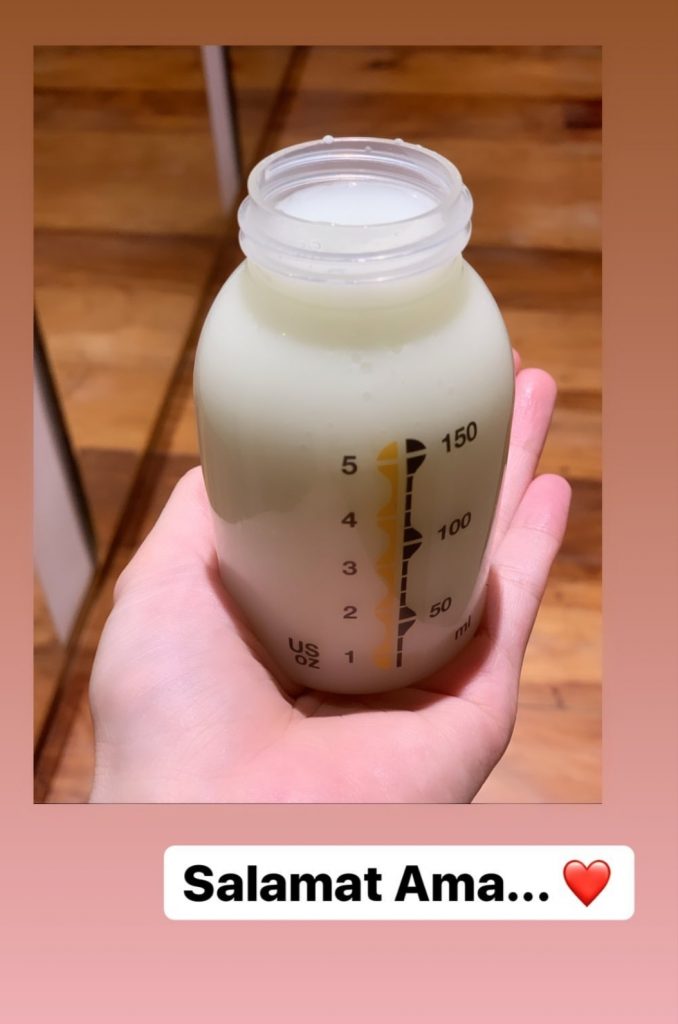 Marian said that she will breastfeed Ziggy as long as she can.

Marian is so dedicated on breastfeeding Ziggy that even in between works she is pumping for Ziggy’s milk.

We salute your dedication Mama Marian!