Ever since beautederm have their flagship store open in Pampanga, its like a queue for a movie because a lot of people line up to buy their products.

Revrie by Beautederm Home is one of Marian endorsement and her mother will soon to open their own branch in Cavite.

The flagship store in Marquee Mall is the 88th store of Beautederm by Ms. Rhea Anicoche-Tan.

“My favorite scents are the Into the Woods and Calming Lavender while Dingdong prefers the Something Minty scent,” Marian referring to home spray and candles that she endorse. 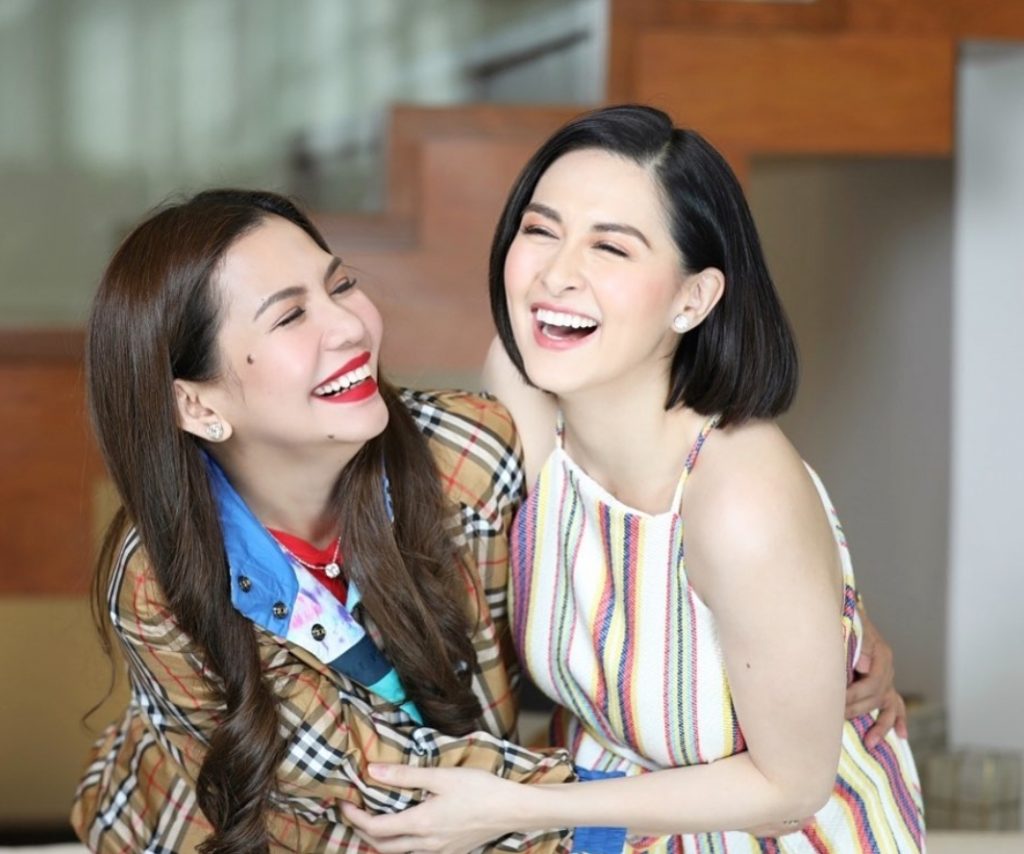 Ms Rhea’s target is to have 100 stores before the end of September. It is also for their 10th anniversary celebration.

Ms Rhea also give thanks to Marian because not only her endorser is the Kapuso queen but also because they have form a special friendship.

“Aside fron the fact that Marian is truly one of our top celebrity endorsers and that her association with the brand helped in boosting the sale of our products, she’s also a very very dear friend,” said Ms Rhea.

“Marian is such a joy to work with and she is also the sweetest and most caring friend anyone could ever hope for.” she added. 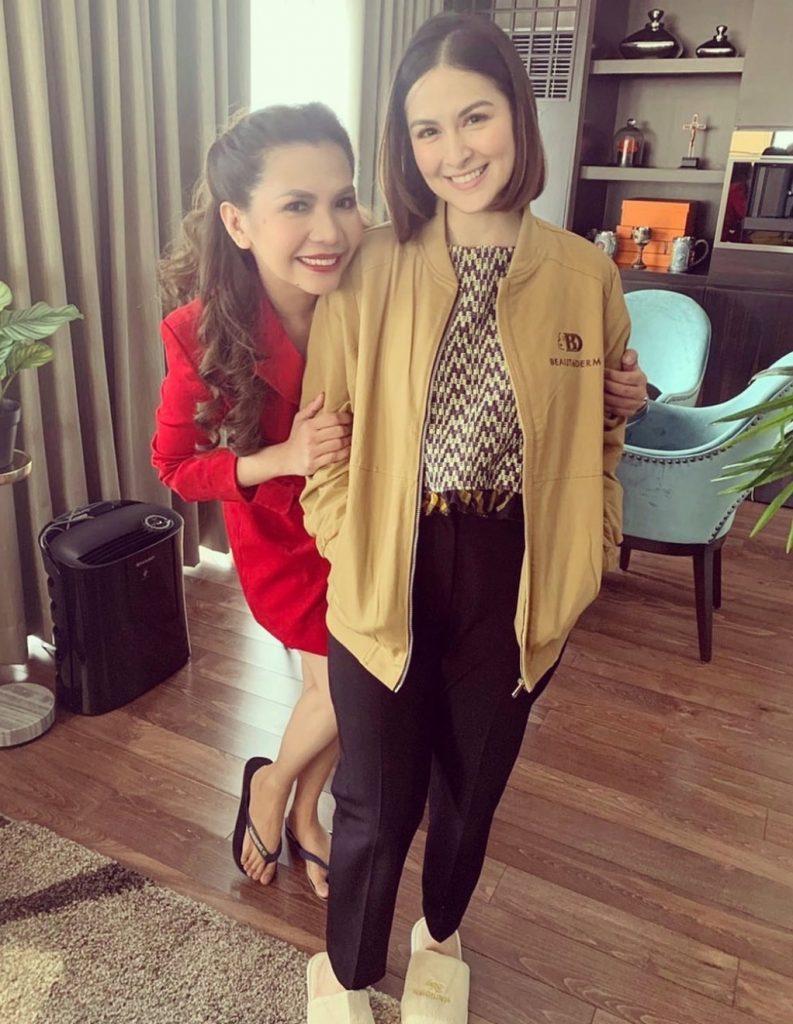 In other news, the couple started to build their dream house. Although Marian doesn’t want to give any details yet when we interview her at the opening of a flagship store of Beautederm at the second floor of Marquee Mall in Angeles Pampanga last week.