Marian Rivera is the new endorser of Tough Mama Appliances

Marian Rivera is truly admirable because she prioritize her family above all things. As long as she wont have a conflict of schedule taking care of her children.

the actress still manage to do her showbiz committments like Tadhana, the drama anthology show of GMA-7.

Tadhana isnt much of a big set back on her time because the taping is only once a week and only in a studio, theres not out of town destinations which would have been a perfect family set up for Dingdong and their children. 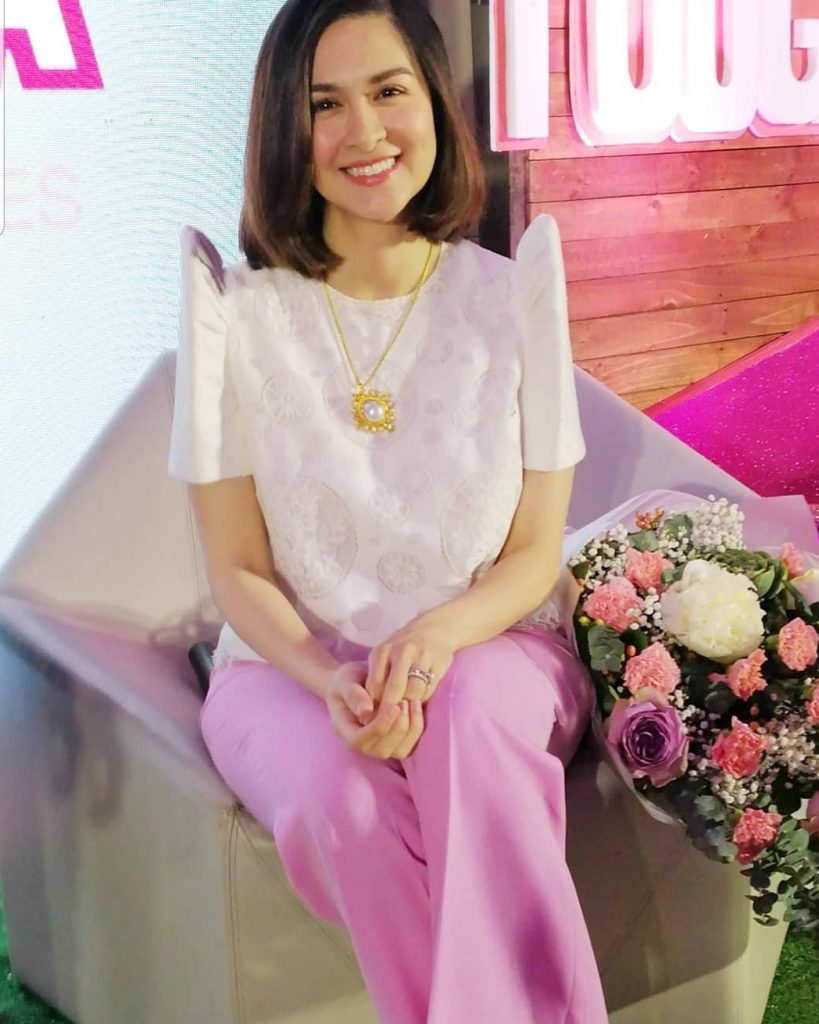 Marian is happy thats why her beauty glows is different, its a glow of inner peace and love.

Its like all great things is going her way so she is very lucky.

Its no suprise if the longer Marian and Dingdong relationship is, the more stronger their position is in showbiz.

For now, Tadhana is what Marian going on these days but GMA-7 is preparing new project for her. 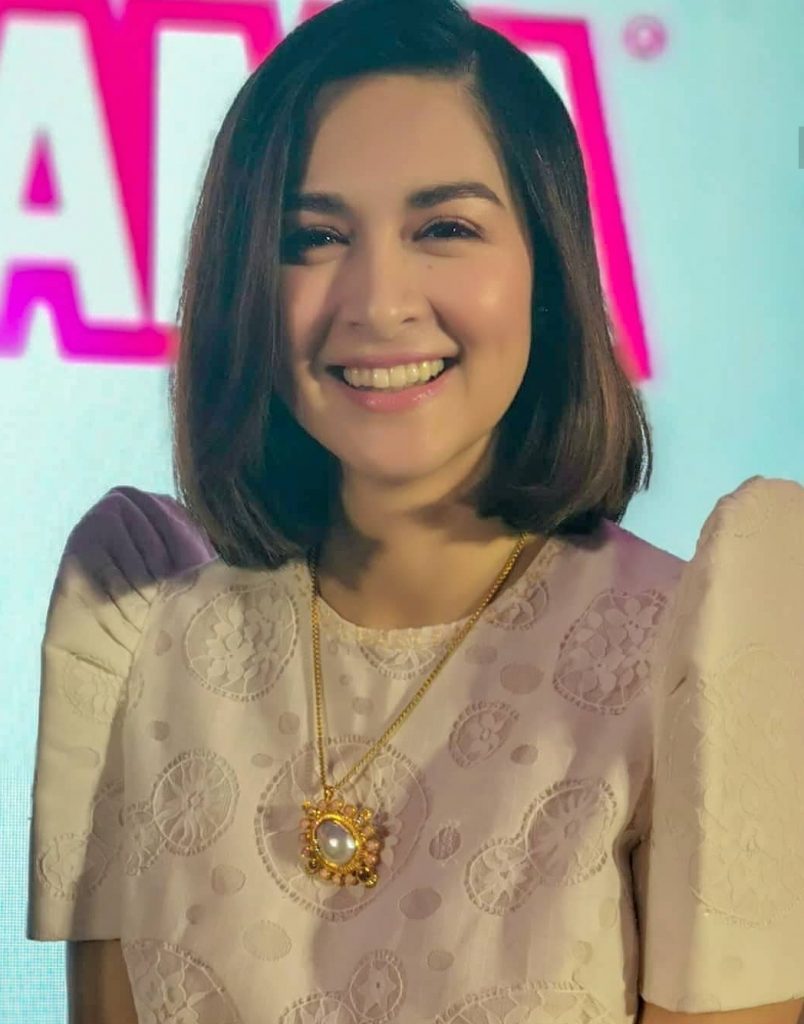 Marian is one of the brightest star of Kapuso Network that is why her mother studio will have a special project preparing for her.

Yesterday, Marian was officially launch as the new endorser of Tough Mama Appliances.

Launching was held at Quezon Room at Seda Hotel, North Vertis, Quezon City. Tough Mama appliance is no. 1 brand for Marian. Since she discovered Tough Mama brand home appliances, she used to buy it to be used at home and give aways during Christmas season. 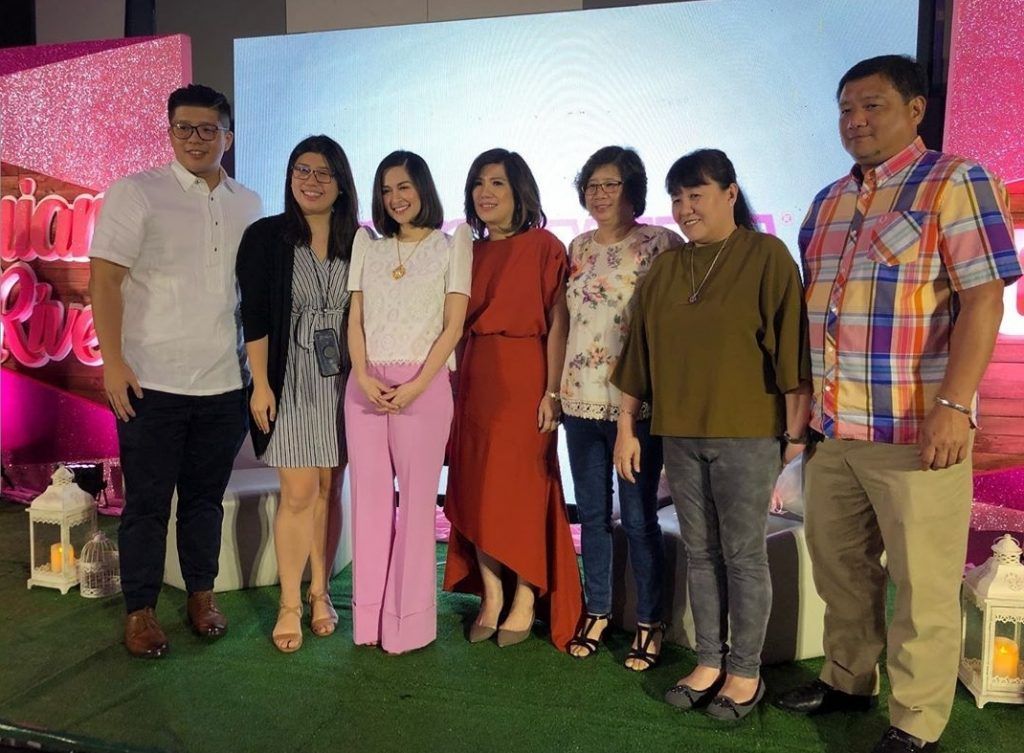