Entertainment press got to interview Marian after the press conference of Tadhana.

With many local movies achieving success these days, Marian was asked if she misses doing movies. It’s been years since she did a full length movie.

Does she miss making movies? “Of course!” She said. When asked if she will be making any movie soon. She told the press to ask Mother Lily about it.

Dingdong already had his crossover to ABSCBN, would Marian also like to do it? 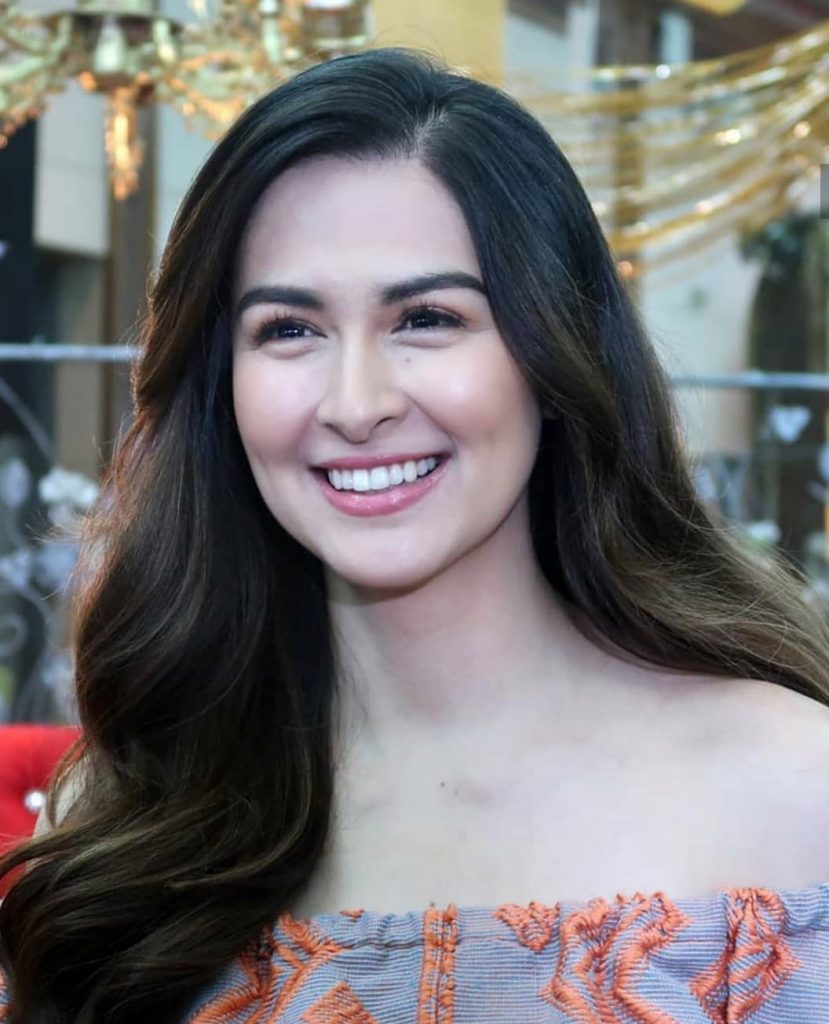 “It is possible. Actually I suppose crossover film last year but I got pregnant so I have to cancel. Its a horror movie with Star Cinema.” Marian revealed.

Will she continue to film it? “Lets see, if it still has a pulse but its not likely.” She said.

Daring movies are popular these days like Anne Curtis movie. If the role is offer to Marian, would she take it?

“I myself can’t do it. We have different personalities. I cant especially now that I have 2 children and I dont want them to watch me in a role like that. I am not ready. Maybe before, I could.” She revealed.