Primetime Queen Marian Rivera has formally came back as host of the award-winning drama anthology, Tadhana. Marian also revealed that she will return to Sunday Pinasaya next month as well.

What does she feel that she needs to leave her two children to attend the mediacon of Tadhana?

“It’s fine, after this i’ll go home. This (mediacon) won’t take long and while i’m here Ziggy is sleeping and Zia is currently at school.” She said. 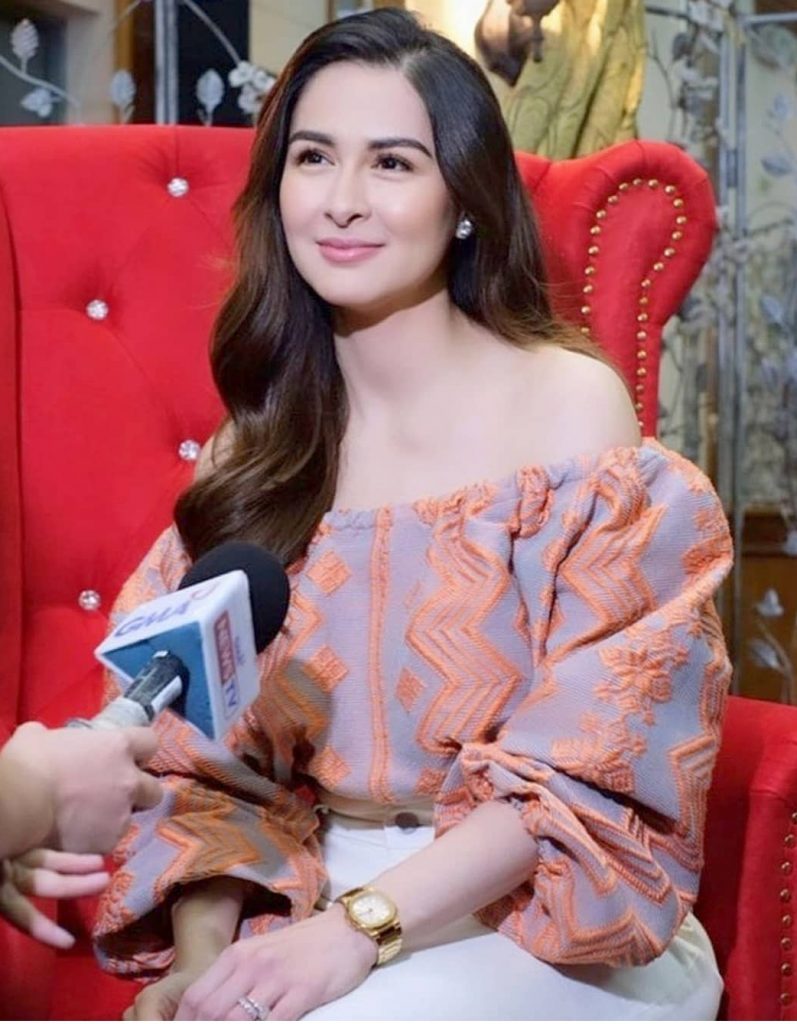 Not too long ago, Marian answered her critics about feeding her son Ziggy solid food at age 5 months.

“As respect to other Moms who’s been asking me, i answered it nicely. Every mother has different situation, we all have our own way on raising our children.”

Marian explained that it’s her pediatrician who suggested to introduce Ziggy to solid food.

“Our pediatrician suggested to allow Ziggy to eat solid food. So i followed her advice. Though WHO advices to start feeding solid food at age six months, but my pediatrician allowed Ziggy at 5 months. Just small amount.” She said.