Marian River were surprised by the important people in her life for her 35th birthday.

The Kapuso Primetime Queen Marian Rivera were given a surprise birthday celebration. Her daughter Zia gives her a lot of kisses for her 35th birthday.

While her husband Dingdong Dantes shared a photo with a sweet and heart warming birthday message on his instagram.

Other Kapuso abroad sent greetings and wishes for the Tadhana host. Marian is grateful of the the people who loves her.

In other news, Today Zia has a special event at her school. She chose to dress up like Jojo Siwa. You may not be familiar with Jojo Siwa so here’s some background who she is. 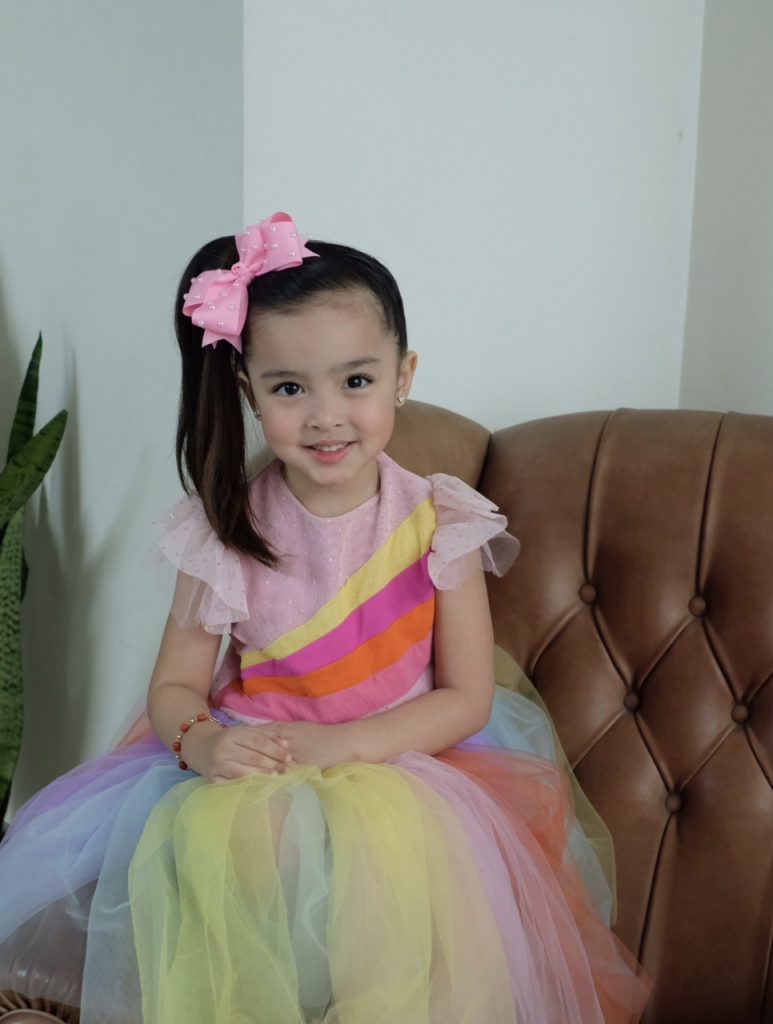 JoJo Siwa is a popular YouTube personality. Before she became an internet sensation she was one of the cast of the reality show Dance Mom.

Jojo Siwa currently have 10 Million youtube subscribers. Zia is probably one of them, she like her so much she even dress like her for he school activity.

Here are some more photos from Mama Marian.