Sad day for the supporters of the Korean power couple Song Hye Kyo and Song Joong ki. The two superstars decided to part ways after almost 2 years of marriage.

Song Joong Ki confirmed the news and posted a letter to his fans and supporters.

“Hello, this is Song Joong Ki

First of all, I apologize for bringing bad news to everyone who loves and cares about me.

I have arranged for my divorce with Song Hye Kyo. 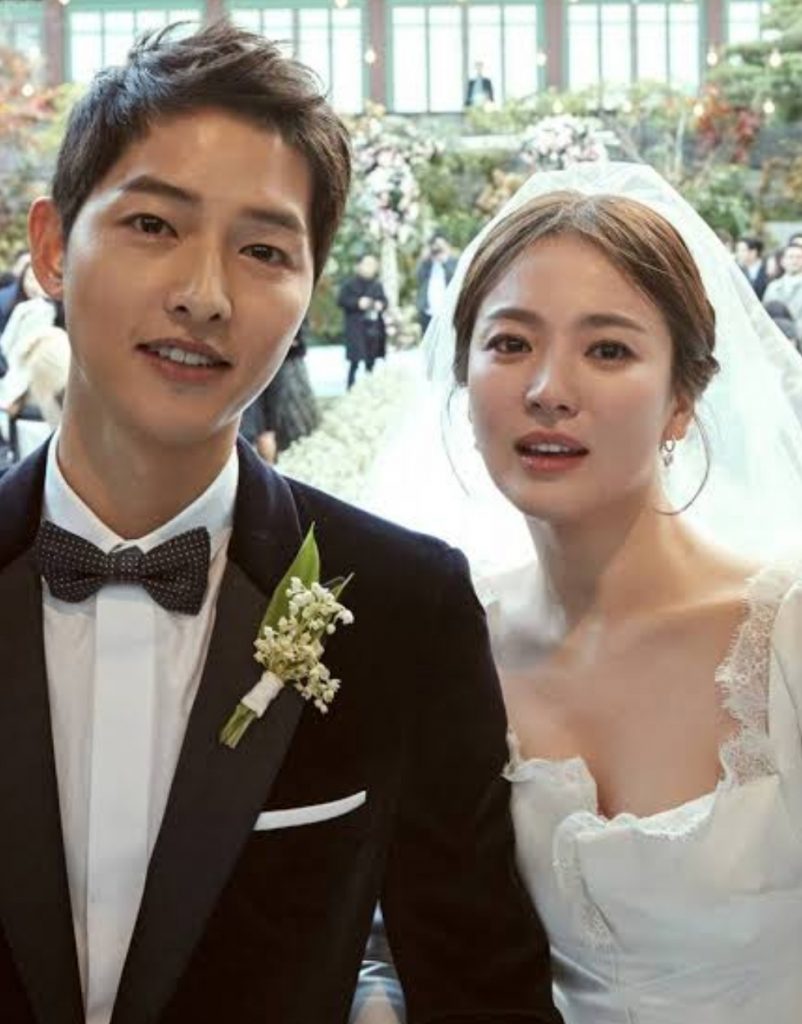 We both hope to settle the divorce process in a smooth manner, rather than attack and blame each other.

Please understand that it is difficult to reveal the stories about our personal lives.

From now on, I will try my best as an actor to repay everyone with good works.”

The two stars met and work together for the megahit drama “Descendants of the sun”.

After months of speculations about their relationship the two announce that they will get married last June 2017. 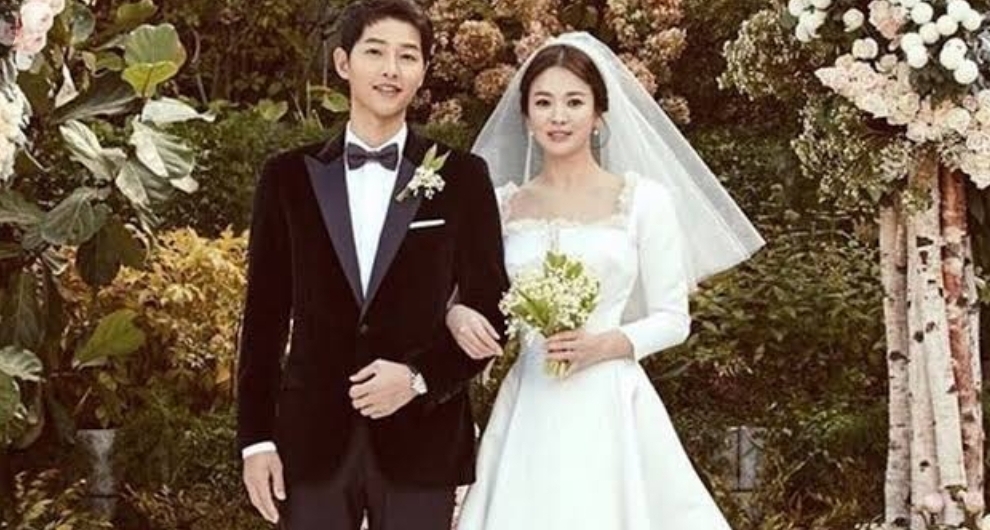 They officially tie the knot October 2017. Their wedding was a huge event, attended by some of South Korea’s biggest stars.

We can only imagine how heart breaking this news is for the SongSong Couple supporters.

GMA 7 is currently in the process of doing the filipino adaption of Descendants of the sun.