Marian Rivera made her first ever public appearance

For the first time after giving birth to her babg boy Ziggy, Primetime Queen Marian Rivera made her first public appearance.

Is this a sign that she is fully back to work?

Marian Rivera is blooming in her first public appearance after giving birth 2 month’s ago to her second child Ziggy Dantes.

Marian said she is slowly getting back to work. According to Marian she learn a lot of things when Zia was still a baby that she is able to apply now with Ziggy. 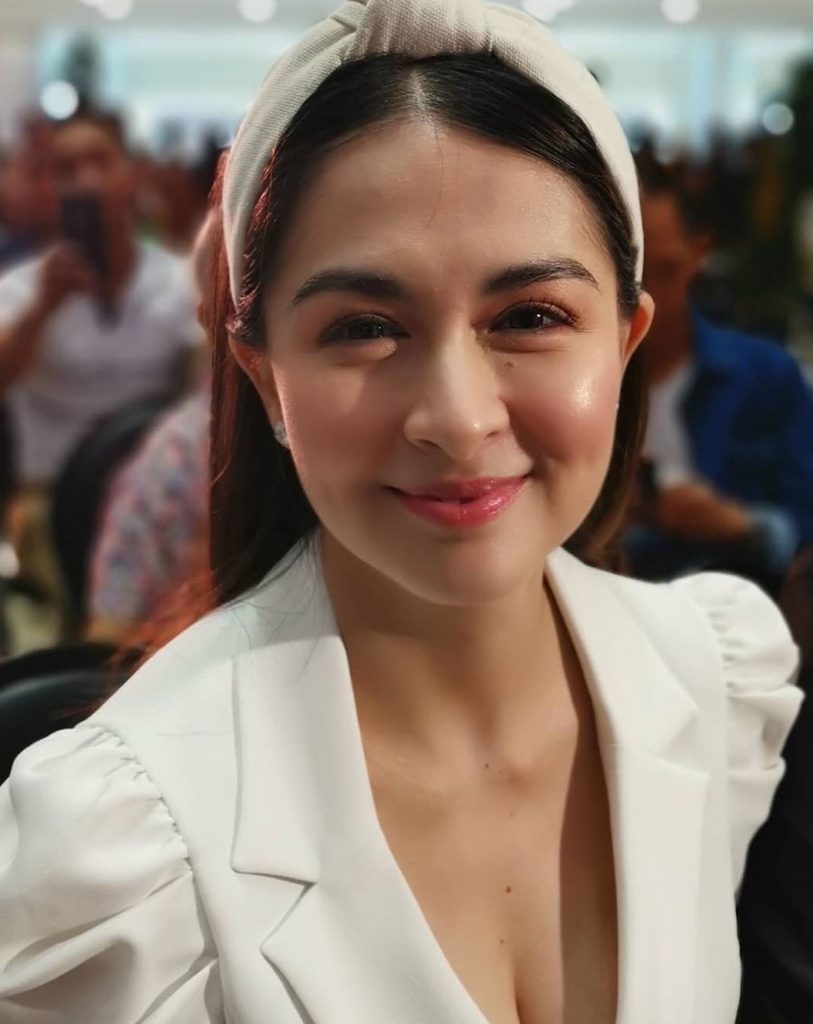 Marian said everyday she discover something cute and different between Zia and Ziggy. “Ziggy eats alot compare to Zia when she was still a baby. Ziggy is also more quiet.”

She also said she can also feel how much her husband Dingdong Dantes loves their two children.

“Everytime he’s at work, i need to always sends him pictures and he facetime us. When i’m busy and doing something with Zia or Ziggy, he will call me and say, “Where’s my pictures?”.

Marian also said that she has learned how to balance her time between her two children and her husband.

“I know my shortcomings during my first baby and i learn from it, this time i can manage and balance everything.”