Marian on accompanying Zia to school with Ziggy

If it’ only up to Marian Rivera, she would like to extend her maternity leave. It is because she really want to focus on taking care and nurturing her new born baby Ziggy Dantes.

Marian is slowly going back to work, Marian renew her endorsement contract with Kultura as their celebrity brand ambassadress.

Marian and Kultura’s contract signing happened yesterday at SM Megamall, where fand flocked to see Marian in person. Her fans missed her dearly. 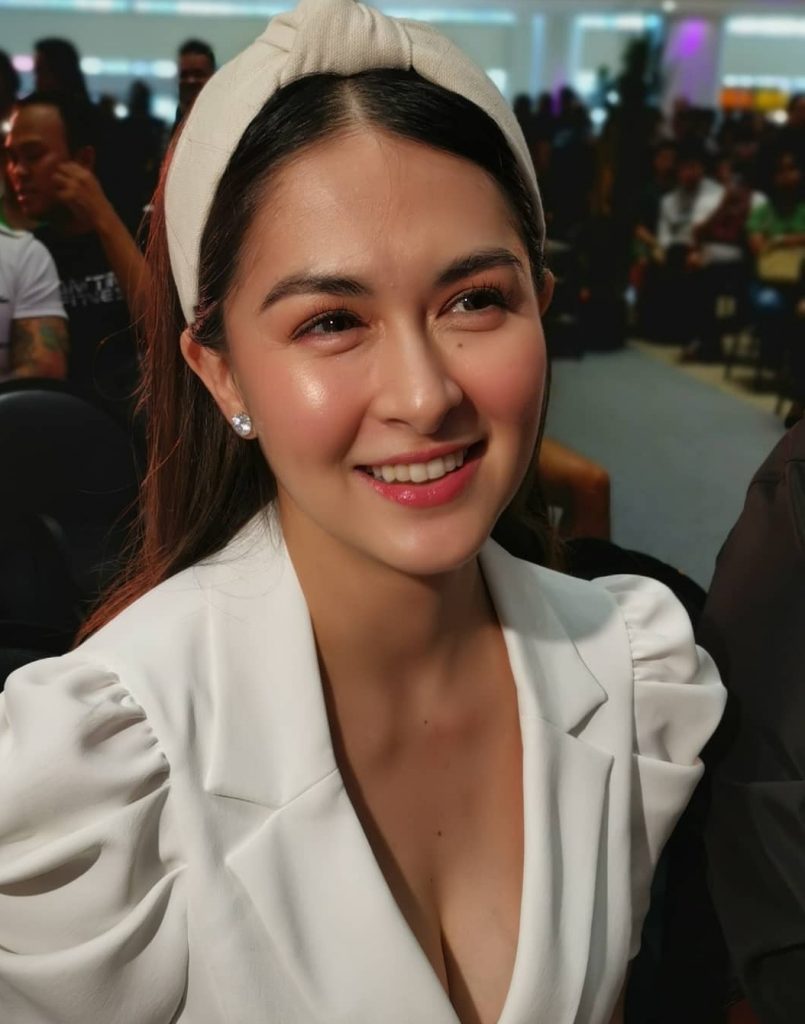 Marian also said that she already received a letter from GMA7 and Tadhana asking her to return to work.

But for Marian family is her priority, taking care of her children is husband remain to be her number 1 priority.

“One of the most hardest job but most rewarding is being a Mother. My hands are already full just with Zia, what more now that i have new born.”

Even though it could be tough and hectic Marian is enjoying being a mother of 2.

“It’s fun, Zia is now back to school, i’m still the one who brings her to school and fetch her after.”

Ofcourse she couldn’t leave Ziggy at home so she does all that with Ziggy with her. 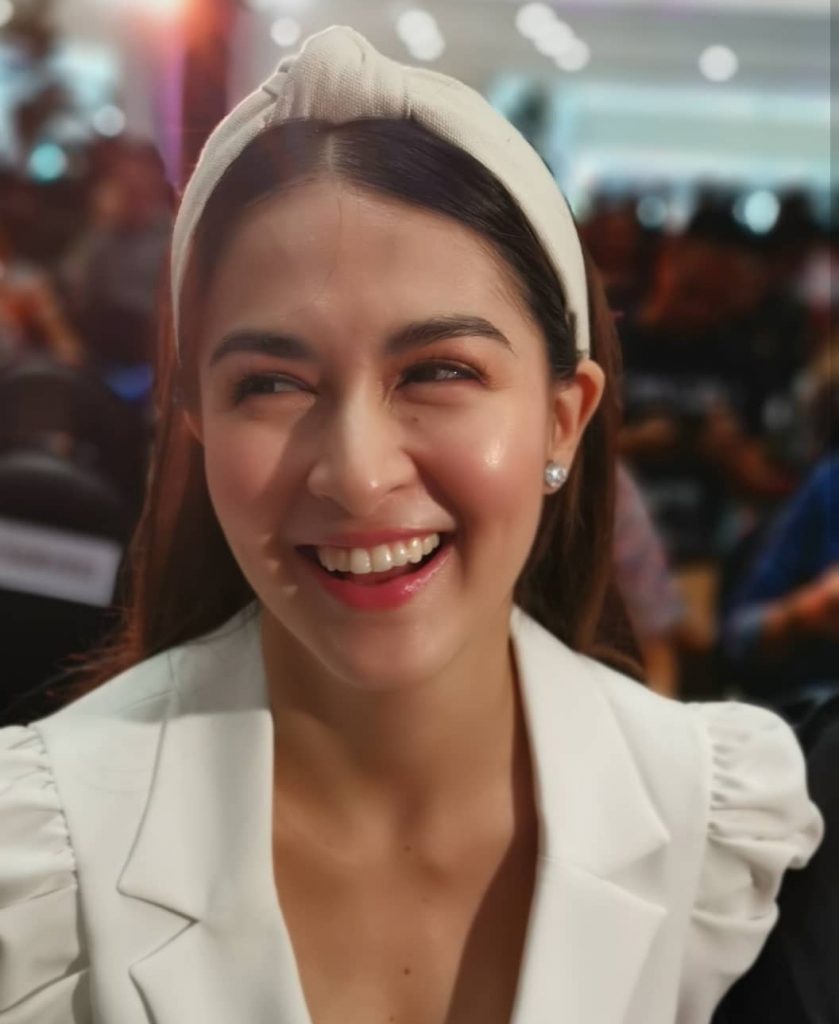 Marian is literally the definition of multi-tasking Mom.