The Official Cast of Descendants of the Sun

The taping for the highly anticipated GMA’s tv series Descendants of the sun will be starting very soon.

Descendants of the sun is the filipino adaption of a popular korean series with the same title. It was lead by Song Hye Kyo and Song Joong Ki. Hence Netizens are very excited and anticipating the said series. 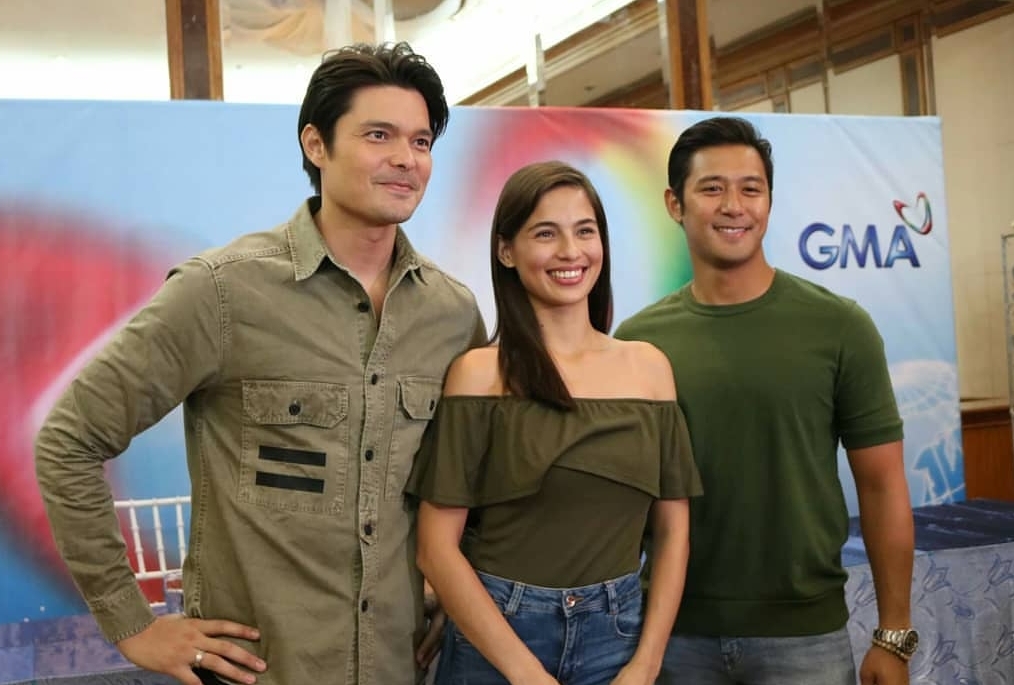 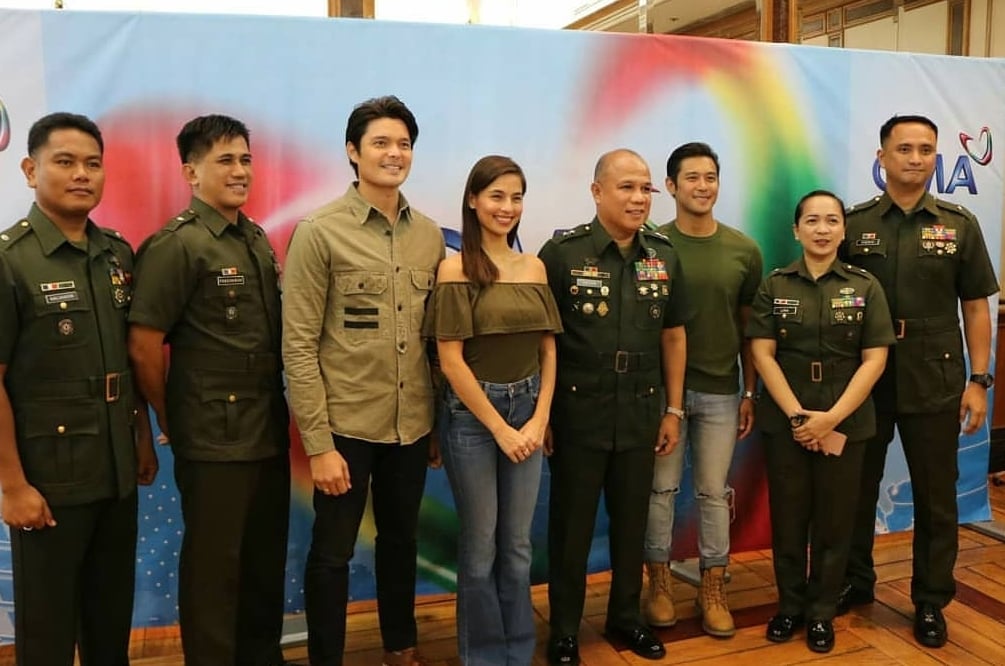 Dingdong Dantes’ leading lady is still unknown but many are especulating that it will be Jennylyn Mercado.

GMA 7 executives lead by Lilibeth Reasonable also signed a Memorandum Of Agreement between GMA Kapuso Network and the Armed Forces of the Philippines. Since Descendants of the sun characters will be potraying AFP. 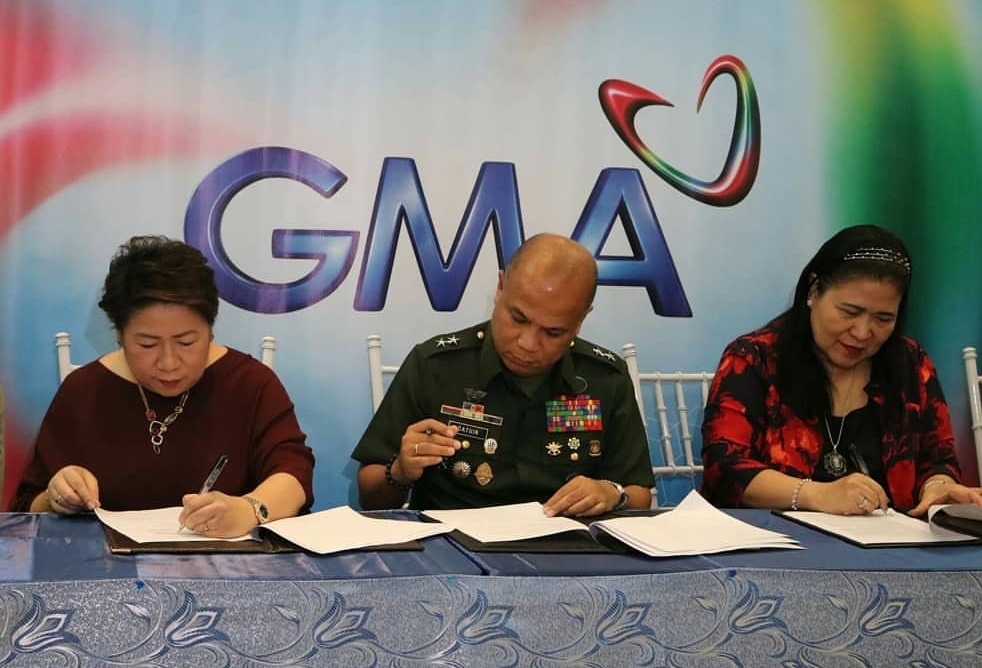 Dingdong is currently in Toronto, Canada for the Pinoy Piyesta Celebration. Dingdong travelled alone as Baby Ziggy is too young to travel and Zia is back to school.
He is expected to be back next week.