Her first shoot is for her endorsement Beautederm home. “Finally! Nagkita tayo Ate buns. I missed you!” She captioned. 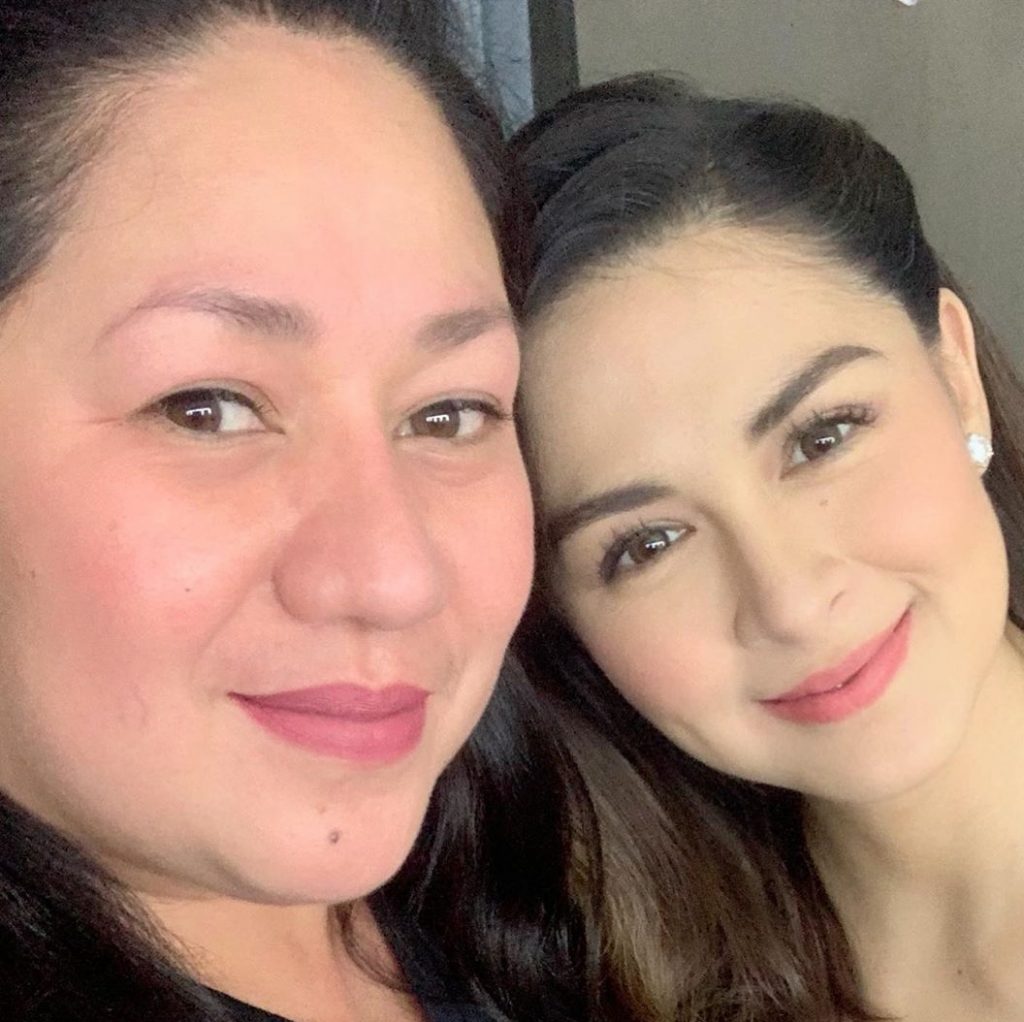 There is a bonus, Marian brought her beautiful daughter Zia to her first day of work. “I missed this little ate of ziggy.”

Marian is making sure to spend some quality time with Zia even though she is at work. 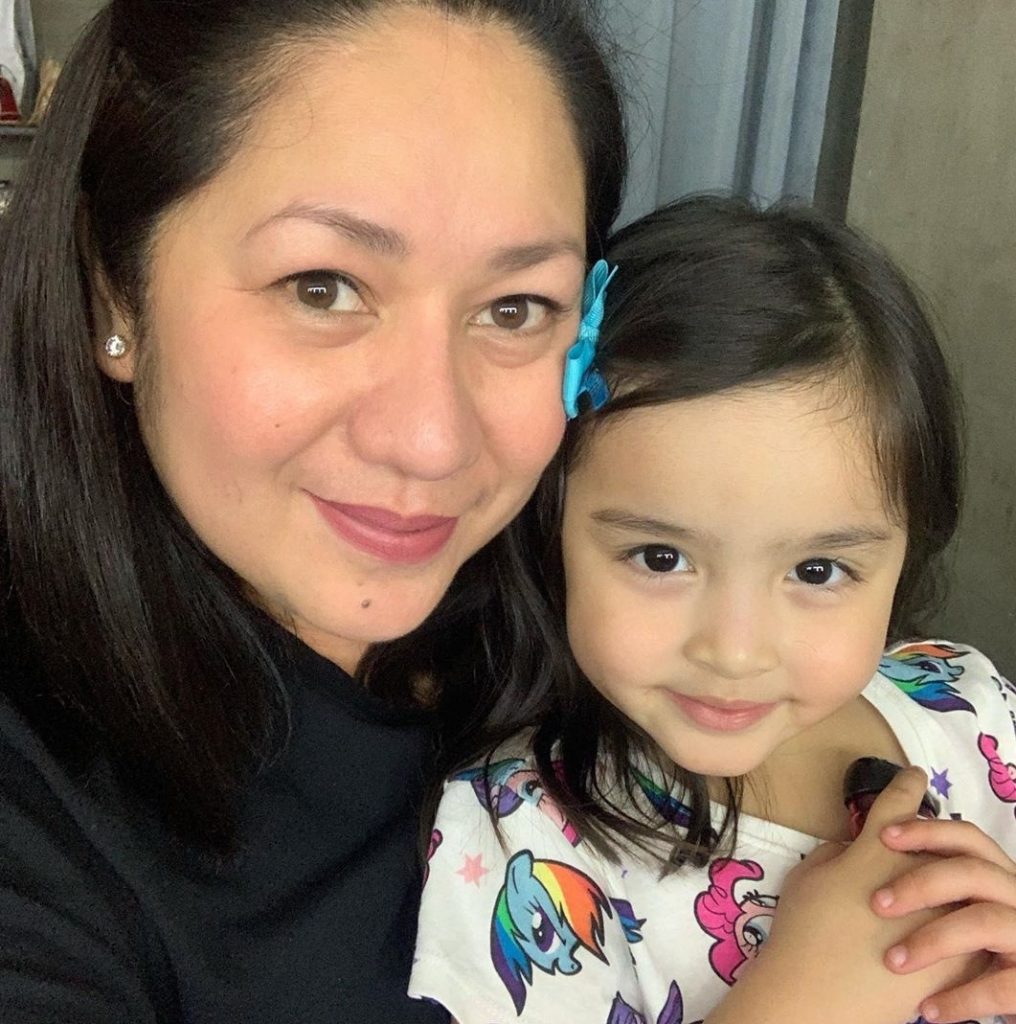 Meanwhile, Starting this Saturday, we can watch in the Kapuso network the reality talent search Starstruck: Season 7.

It will be hosted by the Primetime King Dingdong Dantes and Starstruck alumna Jenylyn Mercado with Kapuso sweetheart Heart Evangelista, the caliber actress Cherie Gil and singer-comedian-TV host at Eat Bulaga Jose Manalo.

These 3 celebrities completes the Starstruck council or judges. It can be watch after Daddy Gurl of Vic Sotto and Maine Mendoza every Saturday and Sunday after Daig Kayo ng Lola Ko.

Starstruck is an original reality talent search of GMA that started in October 27, 2003 where Jennylyn Mercado and Mark Herras won the ultimate survivors.