We all know that Dingdong Dantes love motorcycle, they even use one for the 1 month old pictorial of his son Jose Sixto IV. One of the themes of Dingdong and Marian’s maternal shoot is motorcycle too.

Dingdong is also part of the Euro Monkeys Philippines, “Riding has become one of the greatest joys of our life. It is the sense of freedom that feels complete on two wheels- And that’s how we started conquering the roads like Kings! We are brothers who shares the same passion, experiences and learnings from one another.” according to their official website. 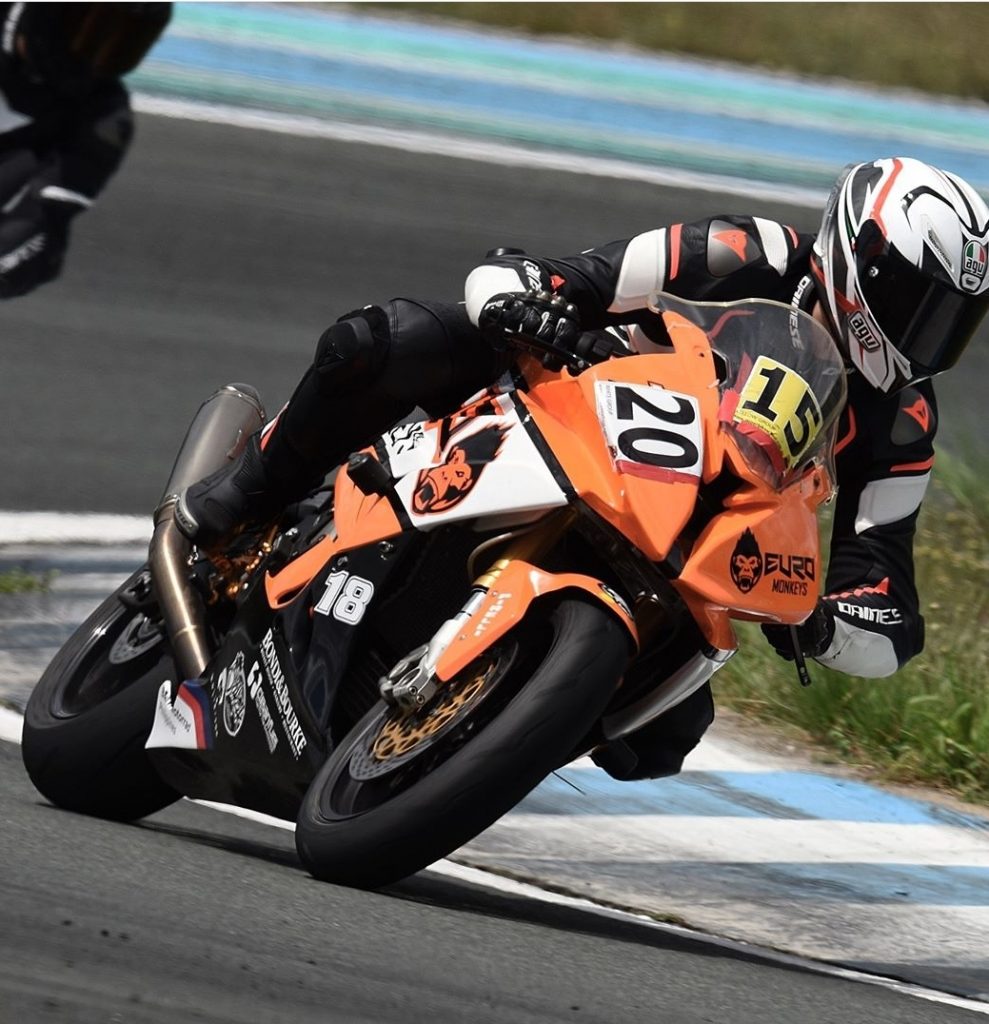 Even his manager is amazed by his collections. some of is even custom made. Here’s the clip. 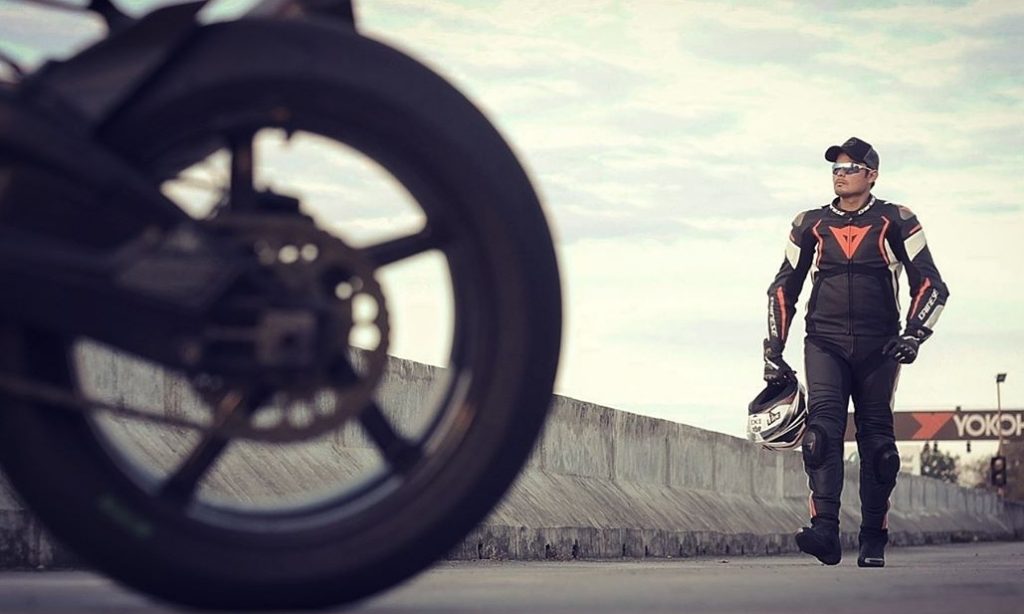 In other news, It was revealed that Dingdong Dantes will be the Godfather of Richard Gutierrez and Sarah Lahbati’s second son Kai.

“One of Kai’s Ninong is Dingdong. Richard and Sarah ask him to be the Godfather of their son.” Dingdong’s manager revealed. Dingdong’s manager also revealed that Dingdong and Richard are actually close friends. Because they are both part of the group Euro Monkeys. They both shared the love for motorcycles.

Meanwhile, Marian is the Godmother of Richard and Sarah’s first born son, Zion.