Marian Rivera and Maine Mendoza to do a movie together?

Marian’s first photo a month after she gave birth to he son has gone viral in social media. Many netizens are stunned how slim post-baby figure, knowing she just gave birth 4 weeks ago.

Her fans were also excited ti see her, and noted how beautiful and blooming she is. How motherhood made Marian more beautiful.

Some netizens noted her eyesbags meaning, she really is a hands-on Mom to her kids. Even though she has eyebags from sleepless night, Marian still looks so beautiful. 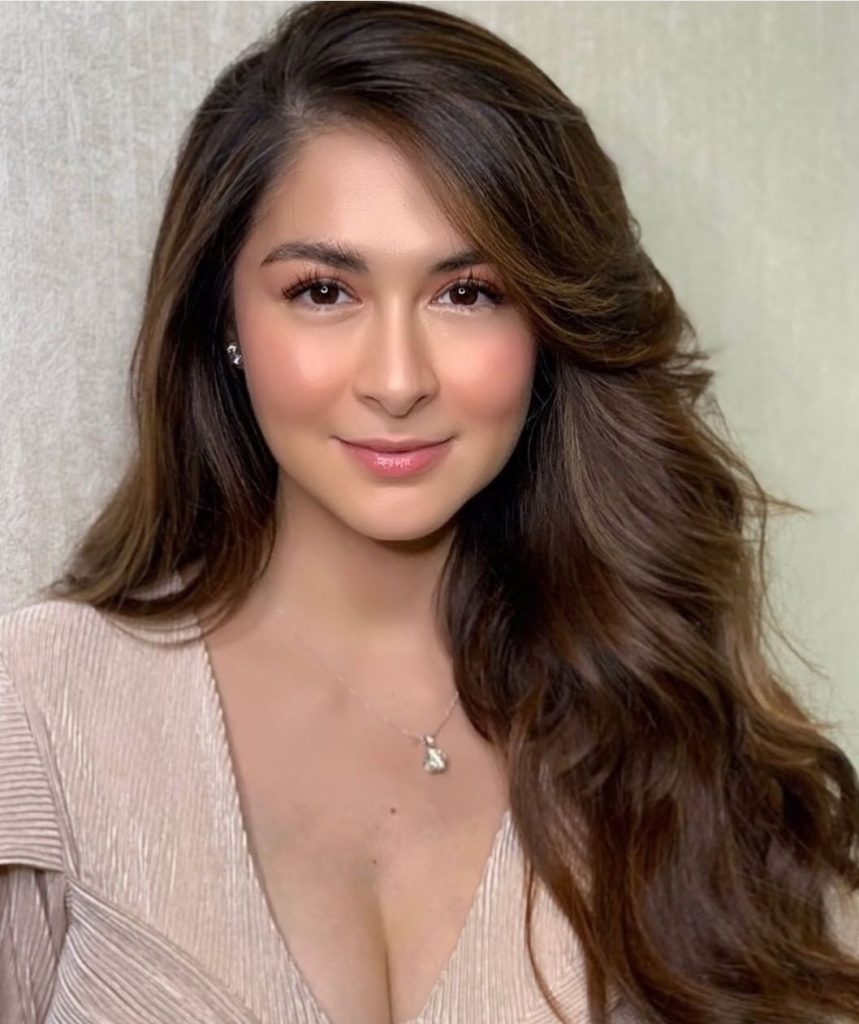 Marian is taking a break from showbiz to focua on taking care of her new baby boy Ziggy. But she will return to work soon.

There are even rumors that Marian will do a movie with Maine Mendoza. Both Marian and Maine are under Triple A artist management.

They share the same manager Rams David, he was recently asked if the rumors are true.

“Is there a chance Marian and Maine will do a movie together?” Press asked.

“Well it’s not impossible, but for now there’s no plans. They are both in the same network and company. They’re both in GMA, both in Triple A.”

Would like to see Marian and Maine in a movie together? 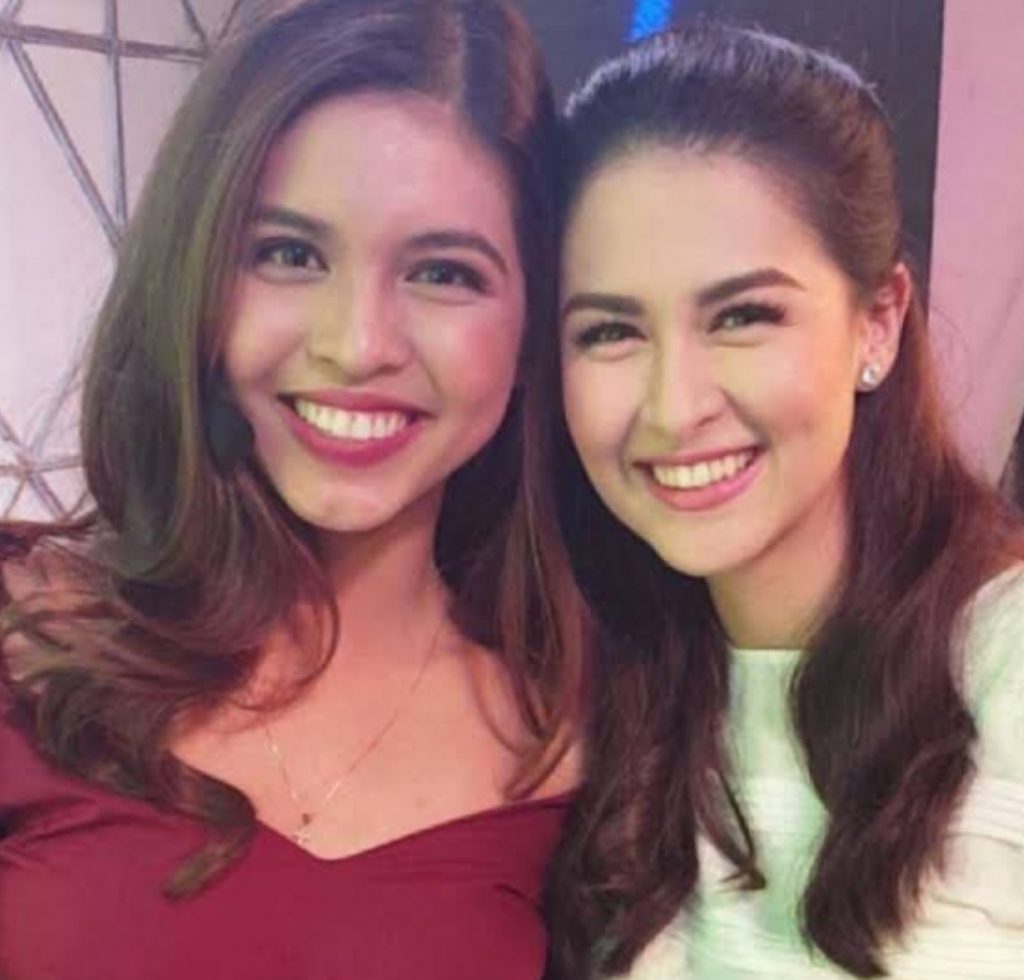