Dingdong Dantes and Arjo Atayde have something in common

Dingdong Dantes is in showbiz for more than 20 years now, and we can say that he is one of the actors that we follow the showbiz career since the beginning.

He had his showbiz break through the youth oriented show TGIS 22 years ago. Ever since then he did so many shows and project with GMA 7 and became GMA’s most prominent home-grown talent.

Dingdong became a hearthrob and one of the best actors of our generation. Many artist and young actors look up to Dingdong Dantes, because for more than 20 years he’s able to stay on top. 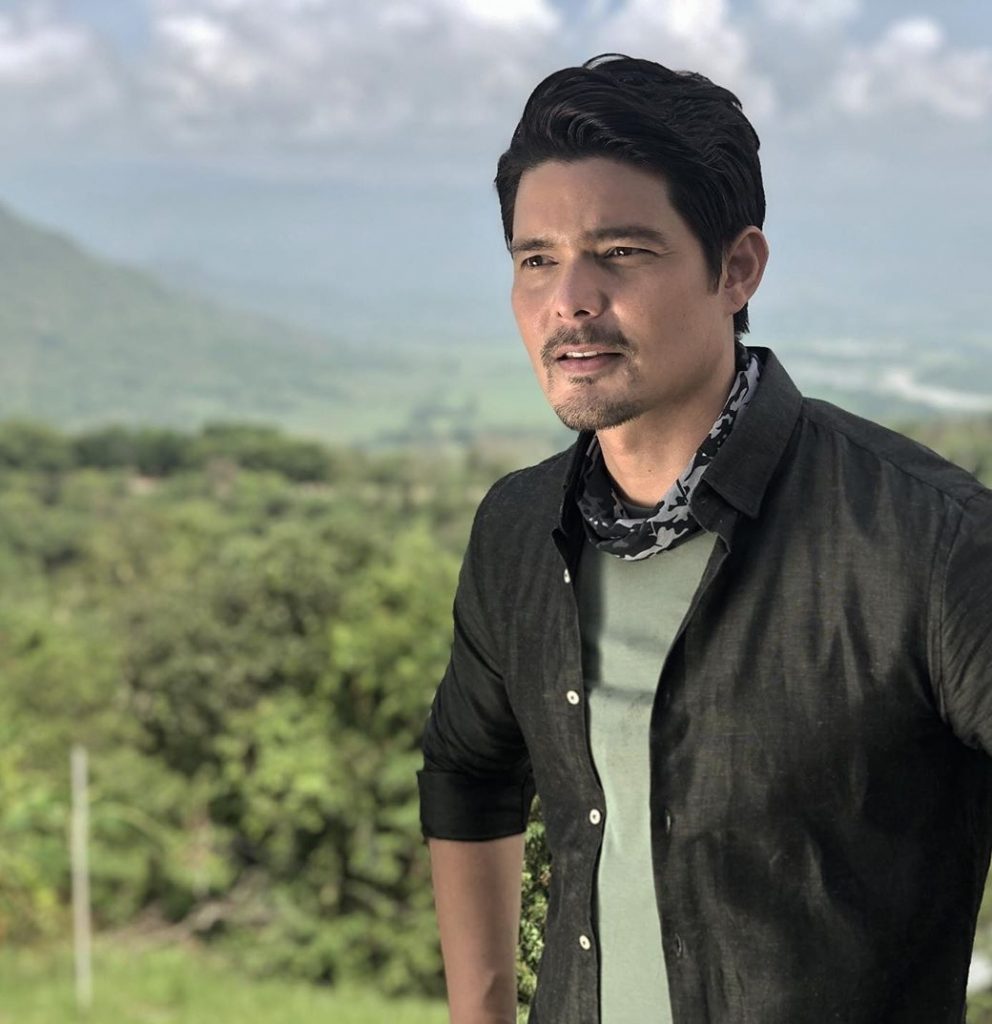 Not only that, even though he is busy, he still managed to graduate frol college. He also established Yes Pinoy Foundation and support many advocacies.

Dingdong also has his own film producing company Agostodos Productions. He is also a director and producer.

But before all that, Dingdong was part of the dance group Abztract Dancers. There are many young actors now, Lately it was revealed young actor Arjo Atayde also started as a dancer.

He was a member of a dance group ‘Legit Status.’ Many said that Arjo Atayde could be the next Dingdong Dantes. Not only he’s a former dancee too, he is also a great actor and great at doing action scenes just like Dingdong. 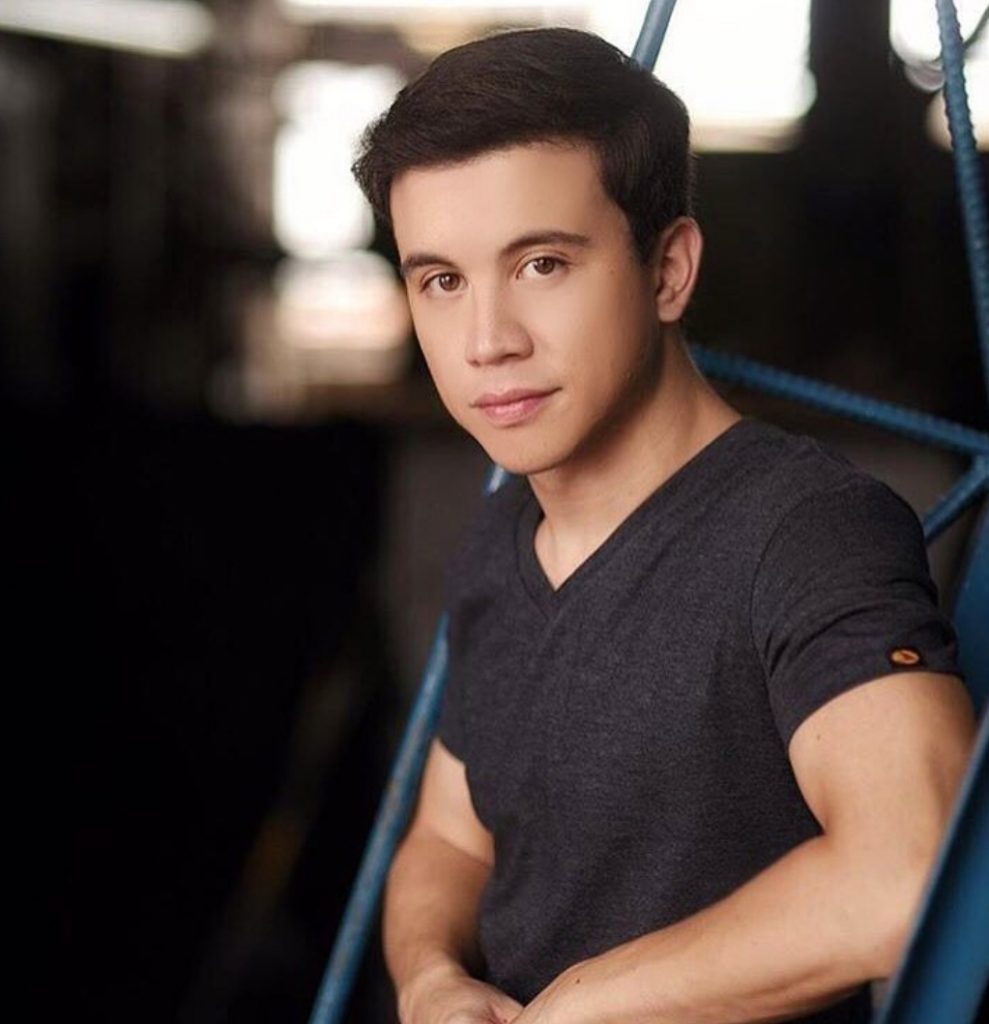