Celebrities revealed the senators they will vote for

Some celebrities revealed and show their support to the senatorial candidate that they woll vote dor this coming 2019 Mid-term elections.

Celebrities like Dingdong Dantes, Angel Locsin, Vice Ganda, Robin Padilla and Sharon Cuneta revealed the senator that they will be voting for on Monday.

Dingdong Dantes will be voting for Bam Aquino.

“If i were to think of someone who’s the embodiment of excellence and integrity. Then it would be Bam. Bam’s three batches ahead of me but during our grade school and high school days. I knew that he was already excelling academically.

So, it’s not surprising that after college he was appointed as National Youth Commissioner. Then launched the award-winning social enterprise ‘Hapinoy Program’ that uplifted the lives of more than 10000 micro-entrepreneurs.

Later on, we found ourselves working together on advocacies on youth development and education. He was defending and writing relevant legislations as Senator. While I was pushing for them through my civil society work at YesPinoy and my stint as National Youth Commissioner.

But what’s even greater about Bam is that he was consistent in bringing excellence not only in school and at work. But also in his personal life as a dedicated husband and father. I have witnessed this and was even inspired now that my own family is becoming bigger.

And despite all of these achievements, he was able to keep his feet on the ground while he continues to dream and champion a better quality of life for his family and for the people that he work with and work for.

I remember a famous Avenger movie line – “I still believe in heroes”. Heroes, for me, are those who inspire others and who live by visions and goals greater than oneself. And true enough, Bam is one of those heroes – a SUPER whom i’m honored to call a friend. A very happy birthday Sen Bam!” 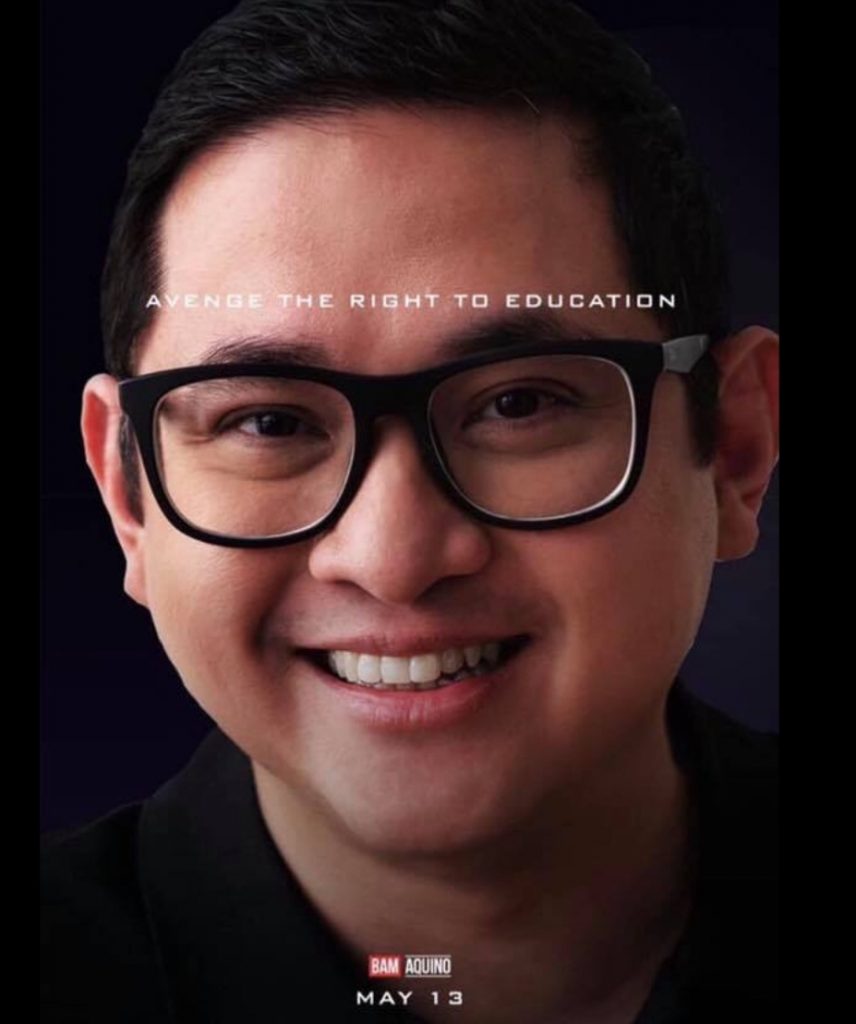 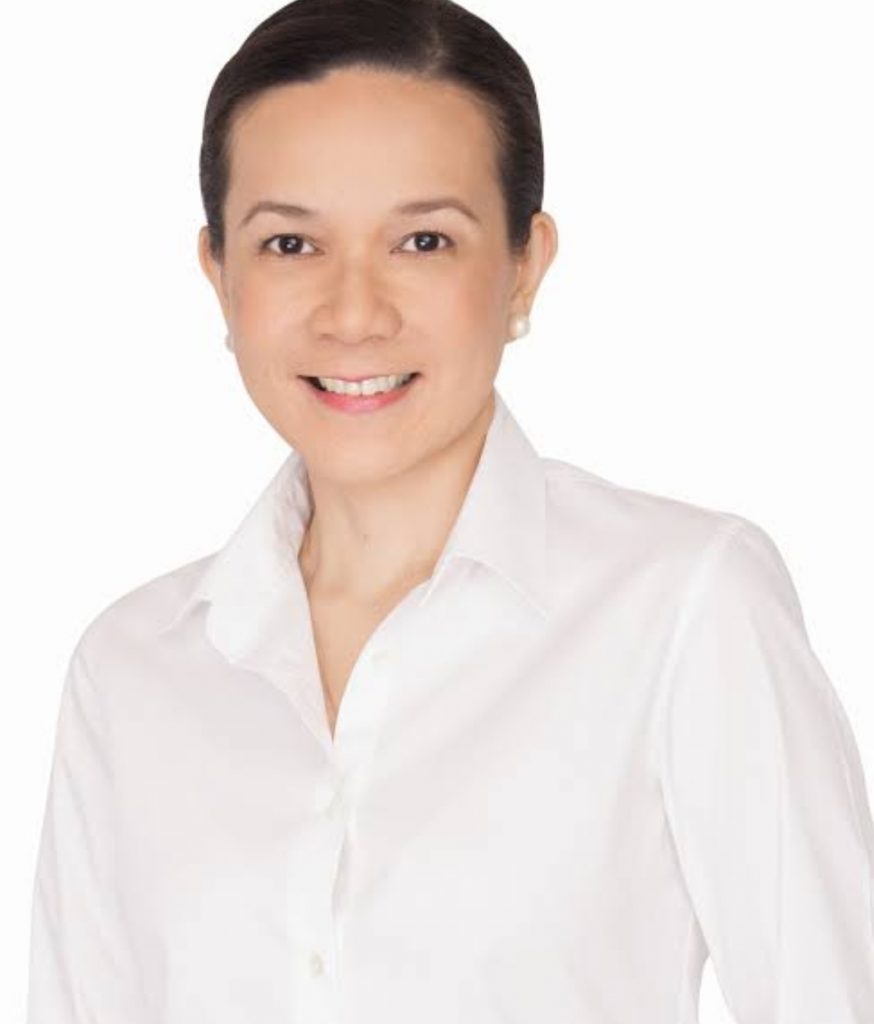 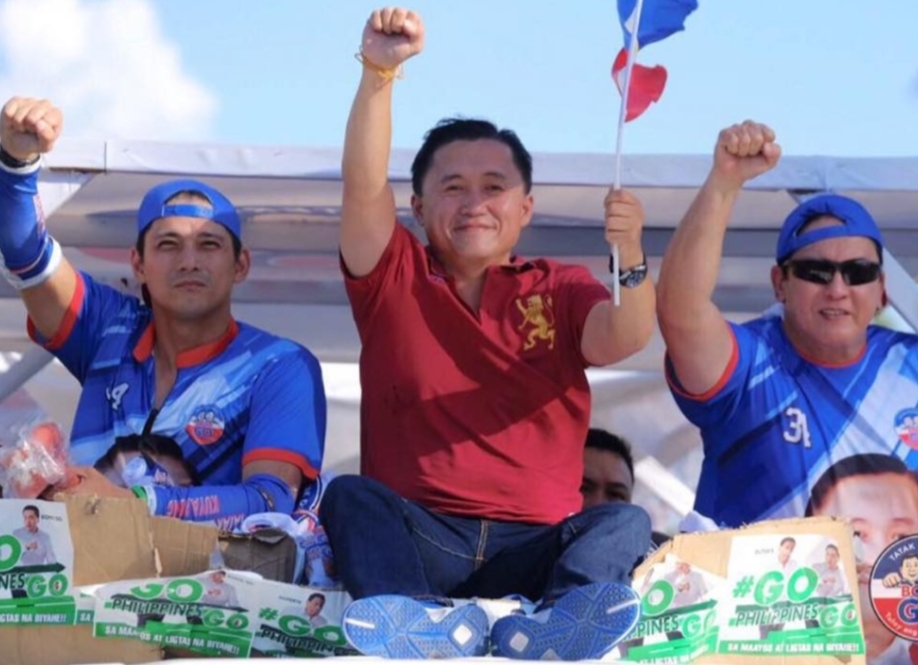 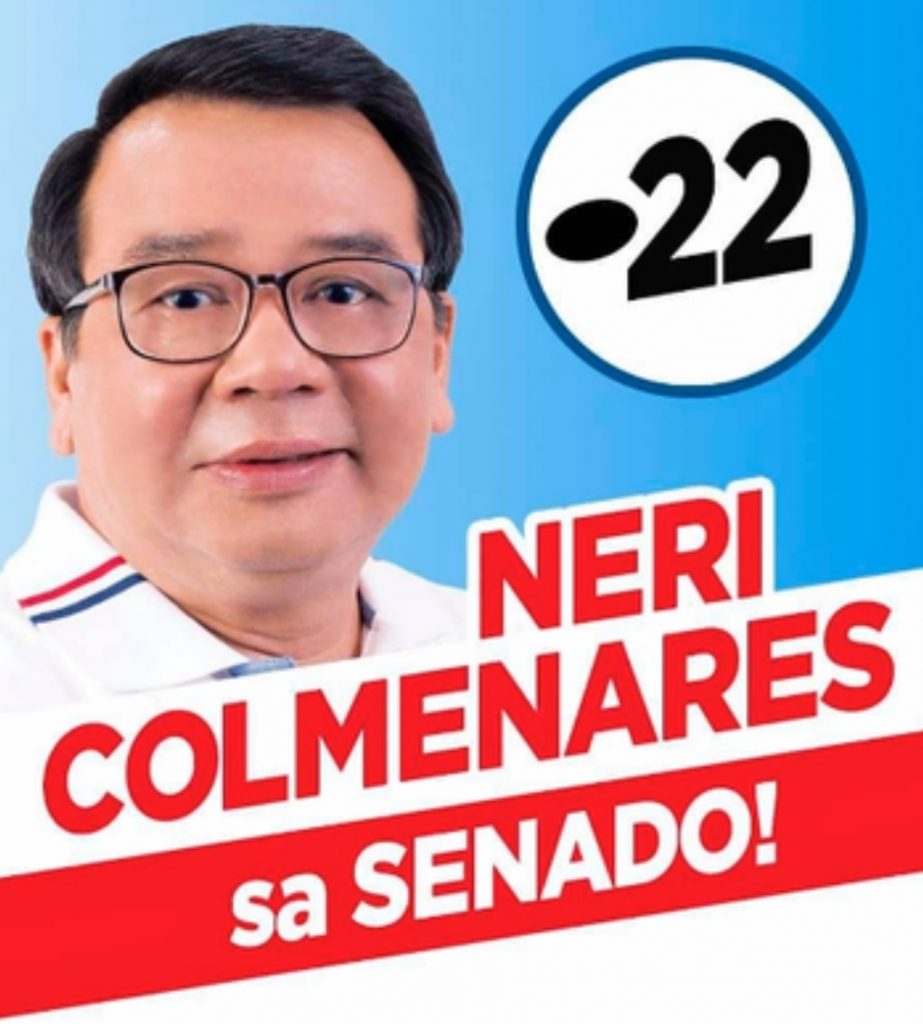 Vice Ganda tweeted last thursday that he will campaign for Chel Diokno. 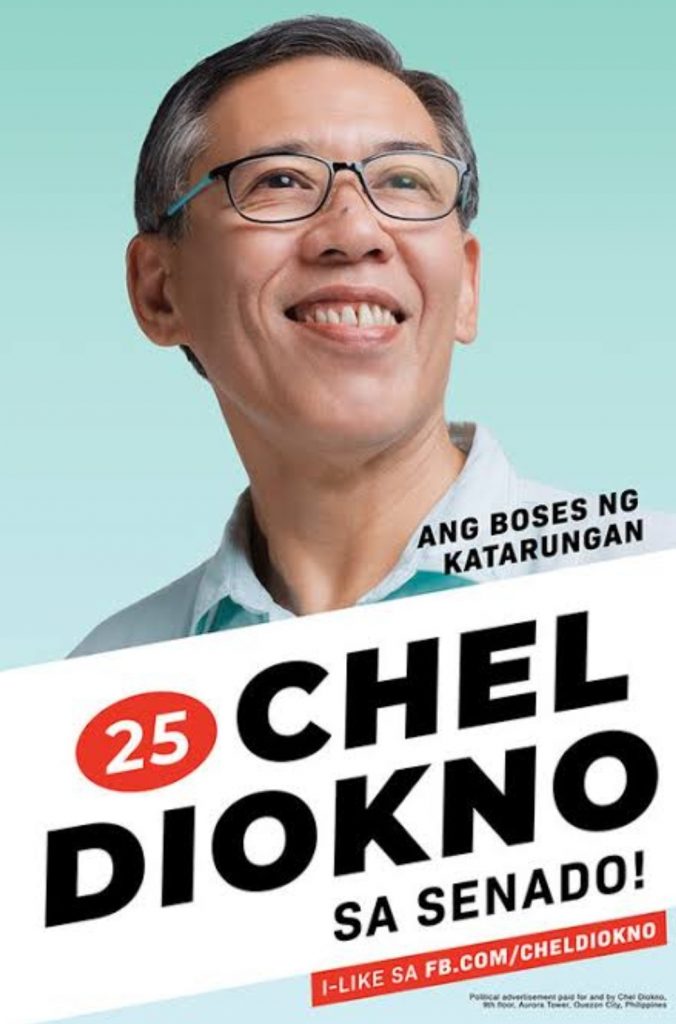 No matter who you will vote, please get to know all candidates and vote wisely!