Marian give glimpes of her new life with 2 children

The Kapuso Primetime Queen Marian Rivera had a phone interview on the Sunday noon time show Sunday Pinasaya from their home in Makati City.

Aiai Delas Alas and Jose Manalo held the interview with Marian. The funny part is that when Marian greeted the studio audience and the televiewers, Dingdong Dantes and Ate Zia also greeted them. Zia said that she looks like her Ninang Aiai.

There are some questions from the netizens commented on the facebook of Sunday Pinasaya to Marian. 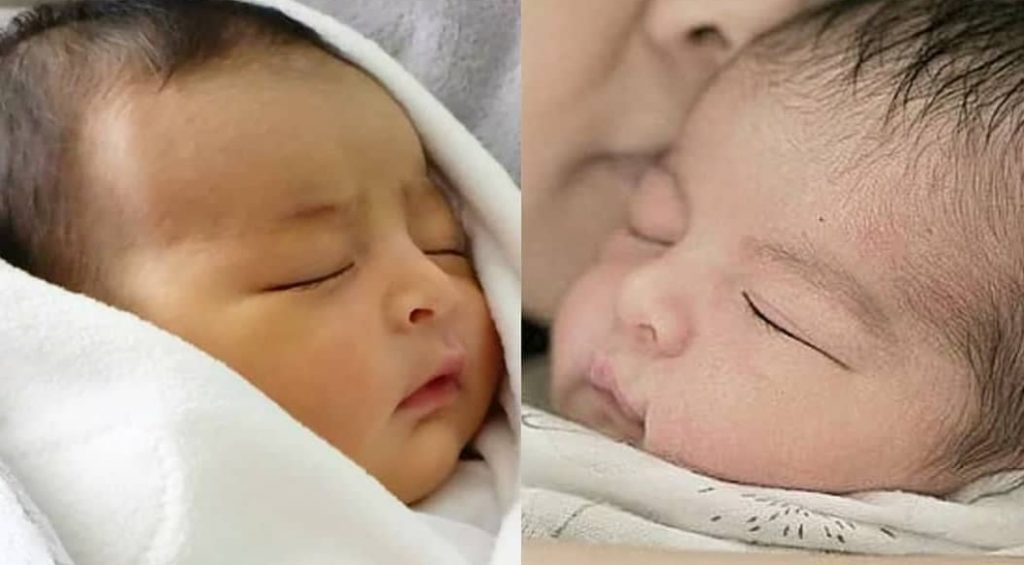 One of the questions is now that they have both baby girl and baby boy. Would they want to have another child after that right ahead?

“I’ll breathe first.” Marian answered. “Now that I have both baby girl and a baby boy, maybe not for now, because we are taking care of 2 children already.”

“I want to have his opportunity to thank everyone for the continuous prayers when I gave birth. Because of your prayers, the hours of my labor has been reduced and I had a safe and normal delivery.”

Now, we have a new angel in our life. I am gratefull to all of you. I miss Sunday Pinasaya so much and I will return as soon as I can, when I can. For now, me and Dong will focus on taking care of Ate Zia and to Jose Sixto IV. 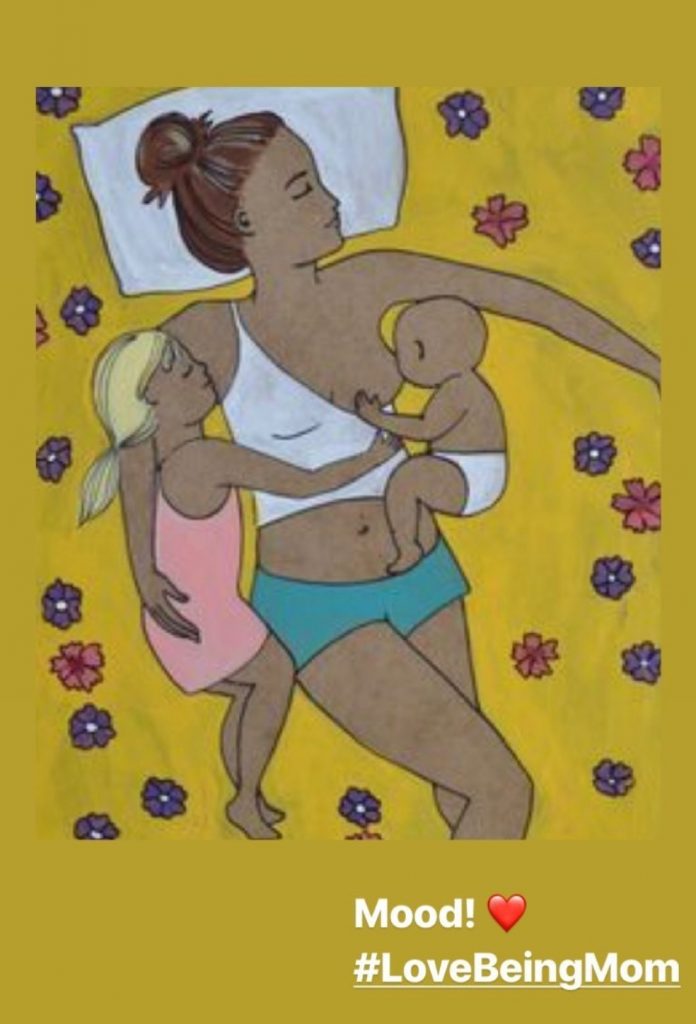 In a few days, Dingdong will start to prepare for his series, the Philippine adaptation of the Korean Drama ‘Descendants of the Sun’. Which will be directed by Dominic Zapata.