Who will be Dingdong Dantes’ lady lady for Descendants of the sun?

Dingdong Dantes recently renewed his contract with GMA 7. He has been with GMA Network for more than 2 decades. Is transferring to another network ever cross Dingdong Dantes mind? “No Never.”

Dingdong Dantes insistly answered, when asked if he ever consider leaving his home network GMA.

The actor added that, before he even signed the contract, he is already decided to remain a Kapuso.

“Yeah, they’ve talk for quite some time now and it just so happen that theres so many breaks and a lot has happened” Dingdong said. 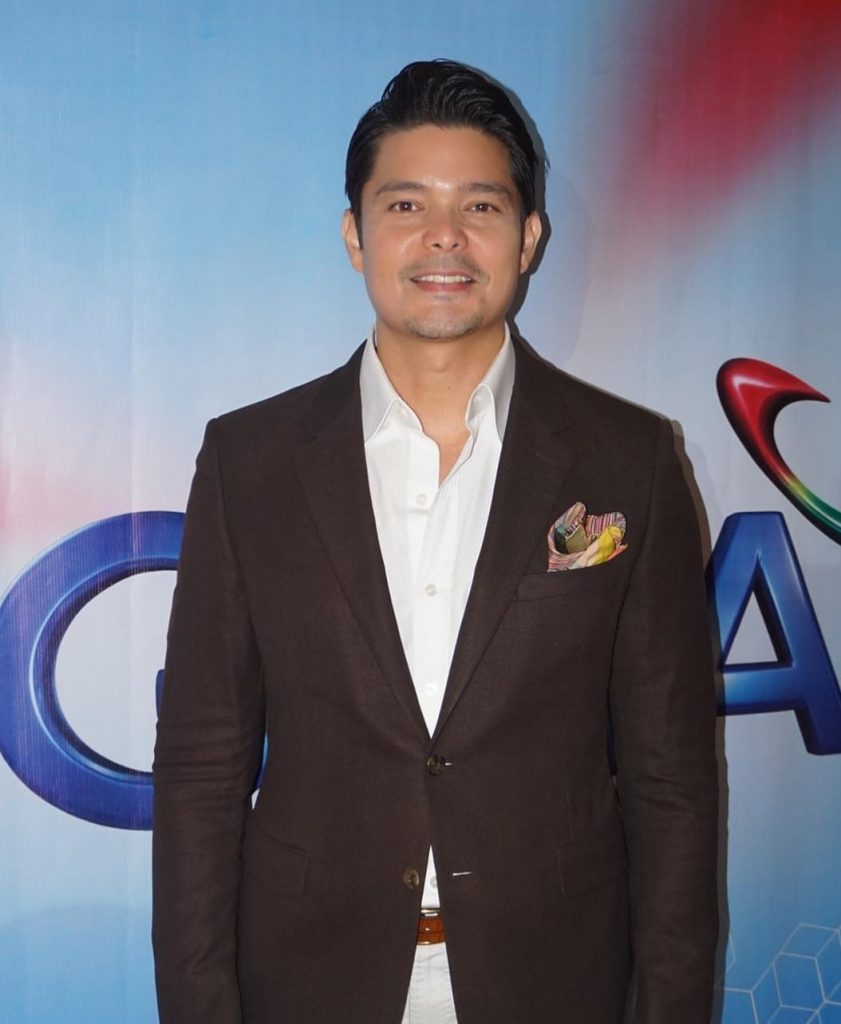 “I file a leave because Marian was pregnant. It turns out to be more perfect because its a day after Easter.” Hee pointed out that he recieve another blessing after Easter Sunday.

Entertainment press asked Dingdong if he ever consider working to another network, like other artist.

His answer is very clear that he will remain a loyal Kapuso.

“In any relationship, trust is the foundation other than love.

“From the very start until now, GMA showed me both, love and trust, thats why I am doing the favor in return.”

Meanwhile. at Dingdongs contract renewal signing with Kapuso Network, they also announce about Dingdong Dantes playing the lead role of big boss on the philippine adaptation of descendants of the sun.

For possible leading lady that will play the role of Dr. Kang aka Beauty, some Kapuso female artists are being considered including Dingdong’s wife Marian Rivera.

So as other Kapuso actresses like Carla Abellana, Kris Bernal, Jasmine Curtis-Smith and Megan Young. 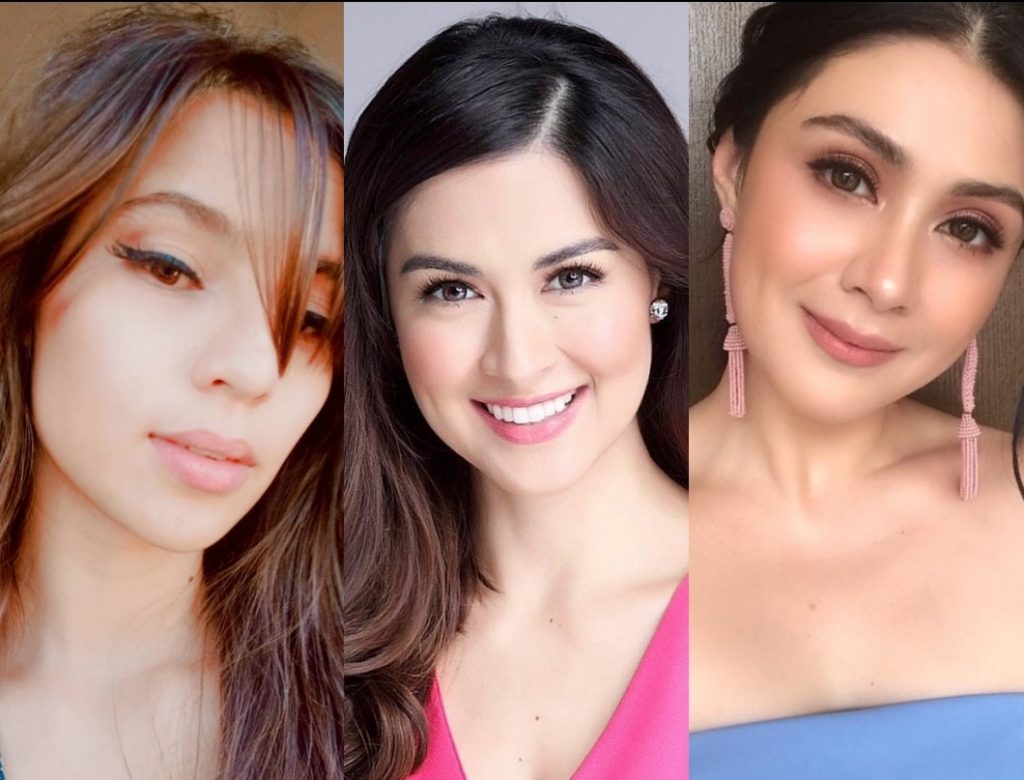