Marian Rivera and Zia wows the netizens with their latest photo shoot.

The Dantes Squad had a photo shoot before Marian gives birth.

Marian’s caption was, “Last photoshoot before I pop! Excited to meet our little one 👶🏻”

They are very excited to meet the addition to the family anytime soon.

According to Marian, her dream of becoming a mother and having her own big family is unfolding one by one.

Zia can’t contain her excitement anymore and is excited to be called Ate. 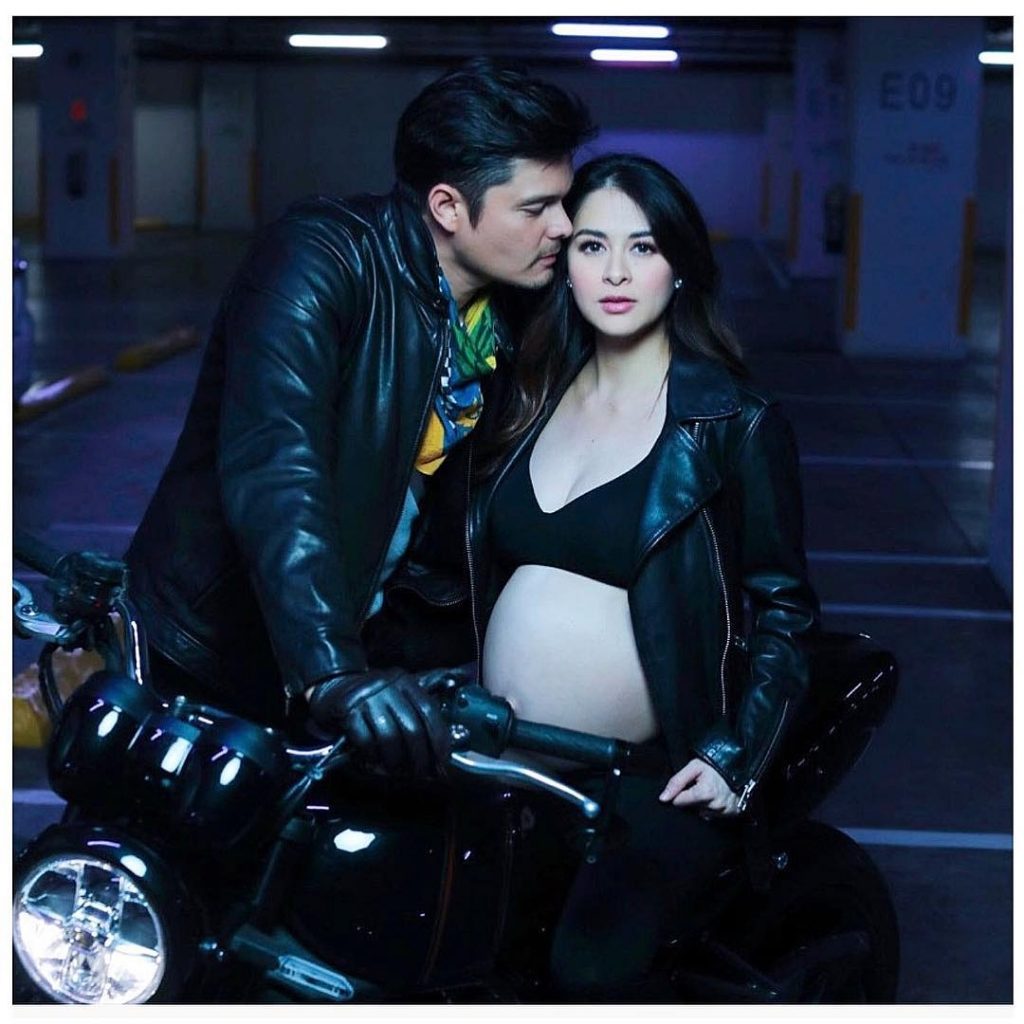 The Kapuso Primetime Queen will take a leave from showbiz to fulfill her role as a mother to her newborn.

Dingdong will temporary host Tadhana, until Marian is ready again to work.