And it just not any gift, it’s a custom tri-colored lizard Lunchbox. Baby Lunchbox Alligator worth more than $10,000 US dollars

Lana Marks is also famous for being the late Princess Diana’s favorite designer. She is close to the late princess, and considered to be one of her confidants. 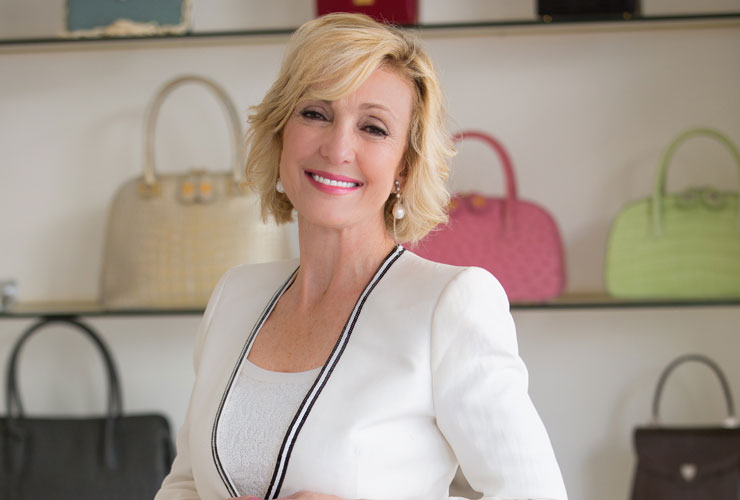 She is also the designer for some of Hollywood’s biggest stars like Jennifer Aniston, Angelina Jolie, Helen Mirren and Charlize Theron.

Marian posted photos on her instagram account with the caption, “Loving my custom tri-colored lizard bag. Thank you so much to my friend @lanamarks for this early christmas present. You’re the sweetest!” 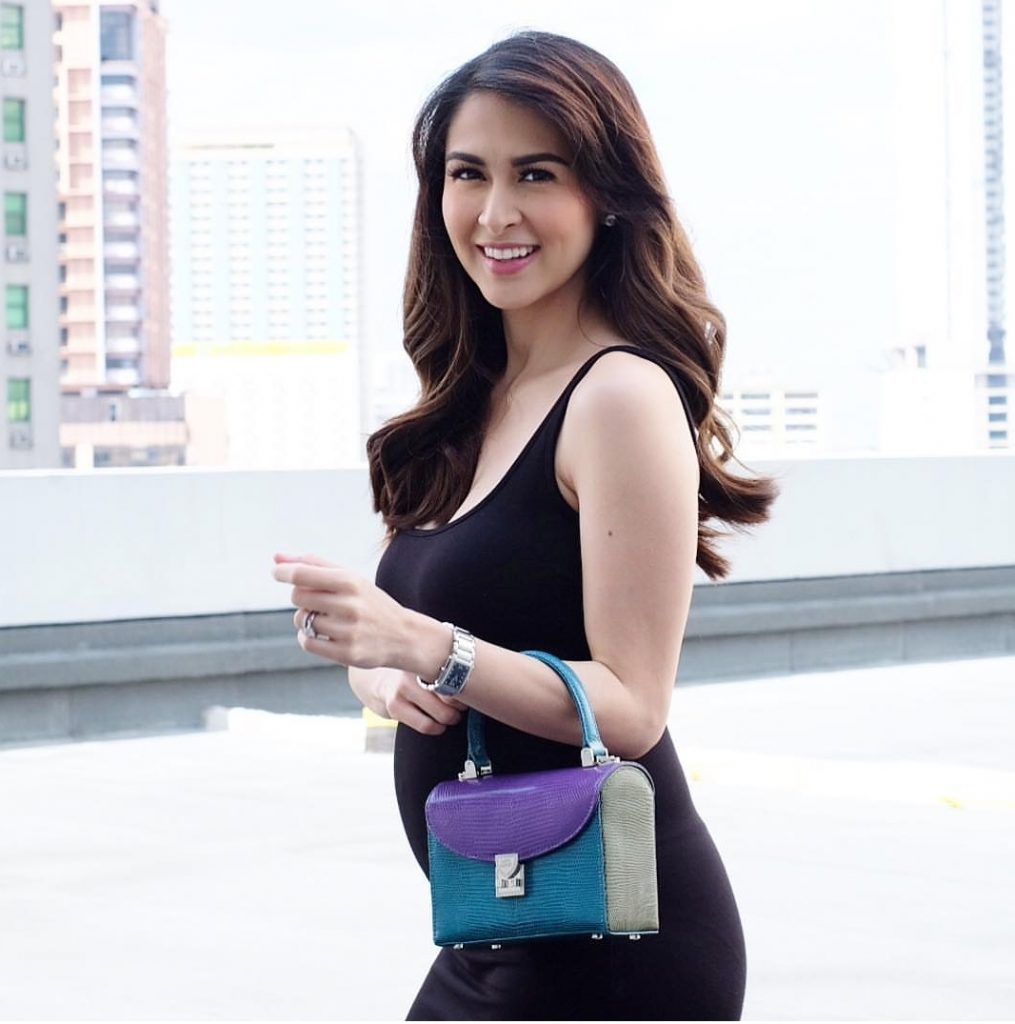 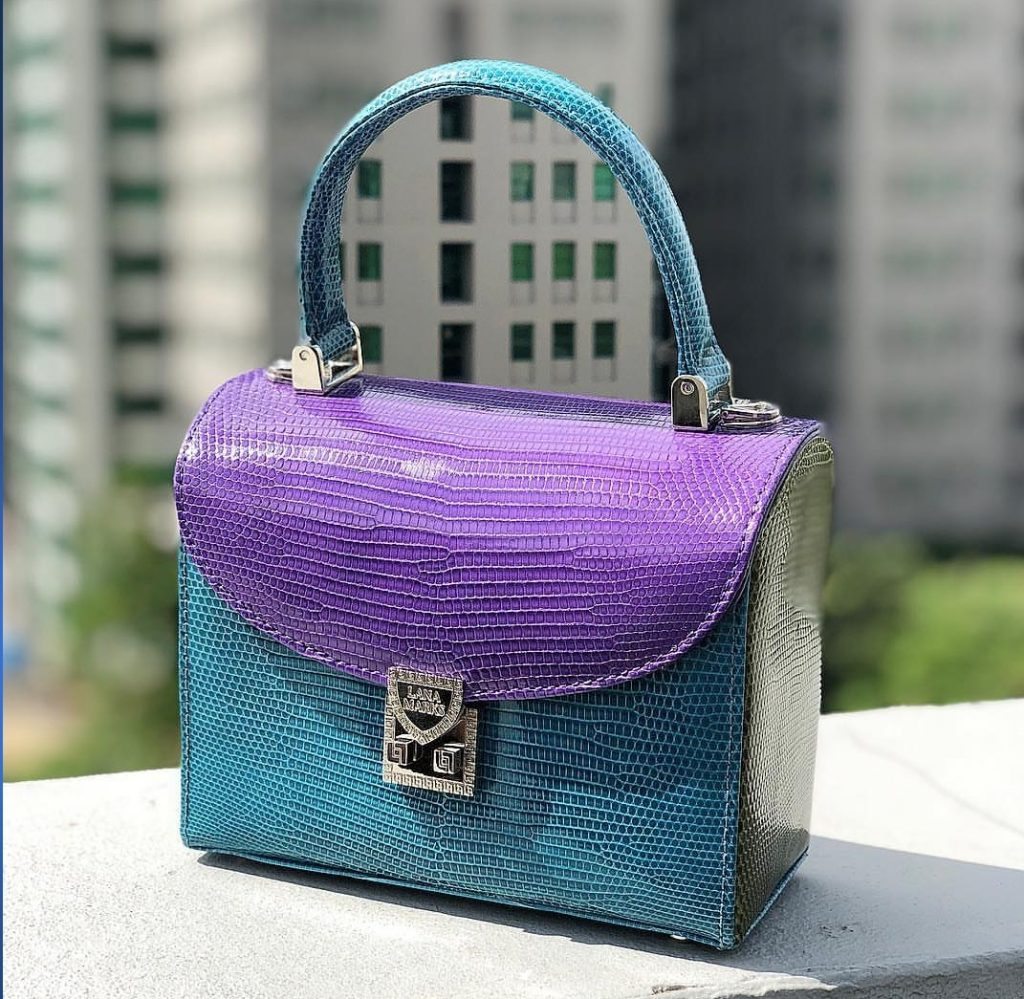 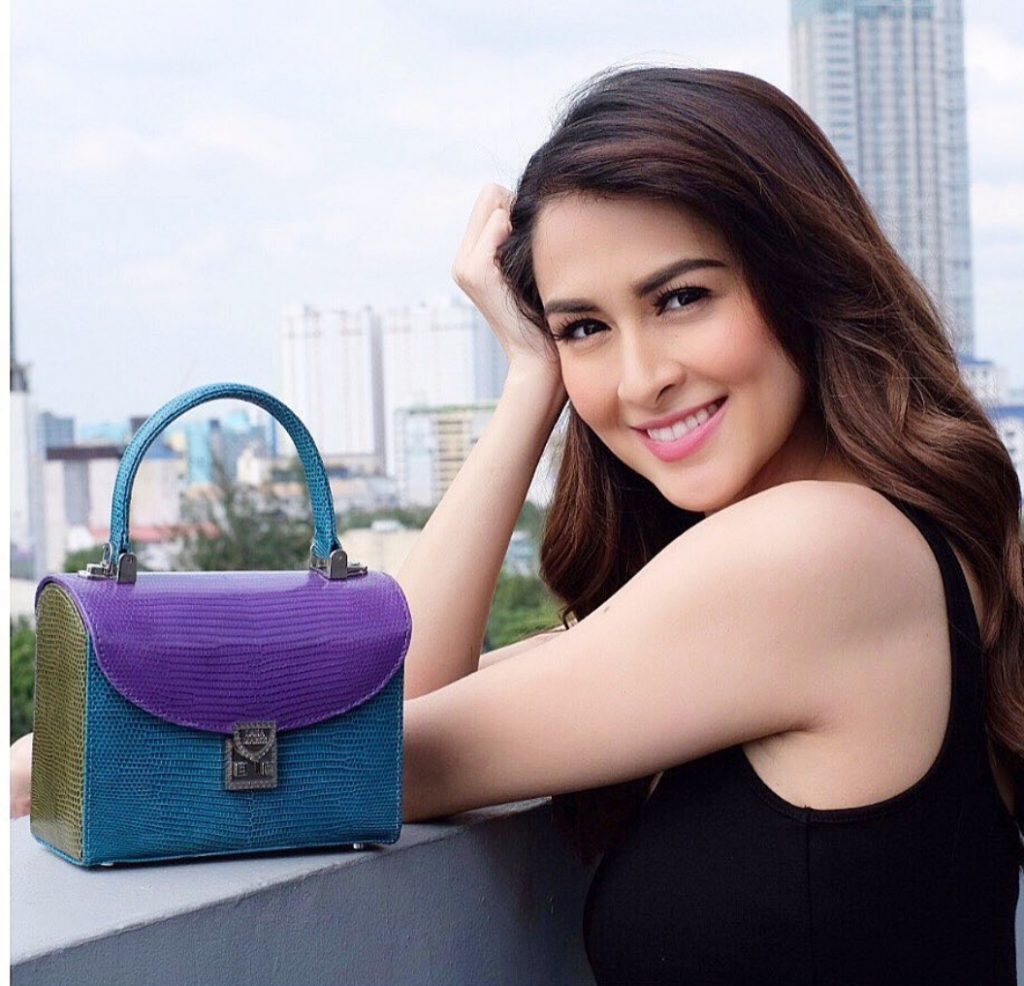 Lana Marks also named a handbag after Marian, just like what she did to Princess Diana. “The Maria Rivera Cleopatra Clutch” Marian was the first Pinay to have a handbag by international designer named after her.

Marian was also featured in her website along with hollywood stars.