Team Dantes became the center of attention once again in the online world of social media specially on instagram because of their cool halloween costume.

Unlike last year they go for the Team Batman, this year they choose to be i the Team Joker but their eldest daughter Zia is the eye catcher of their photo ops.

Netizen predicted that Zia will get a best actress award and one day she will beat her parents at it. The Kapuso Primtime King and Queen surely have an awesome daughter.

Due to the super cool outift of the Dantes Family, specially Zia, their OOTD halloween snaps became viral. 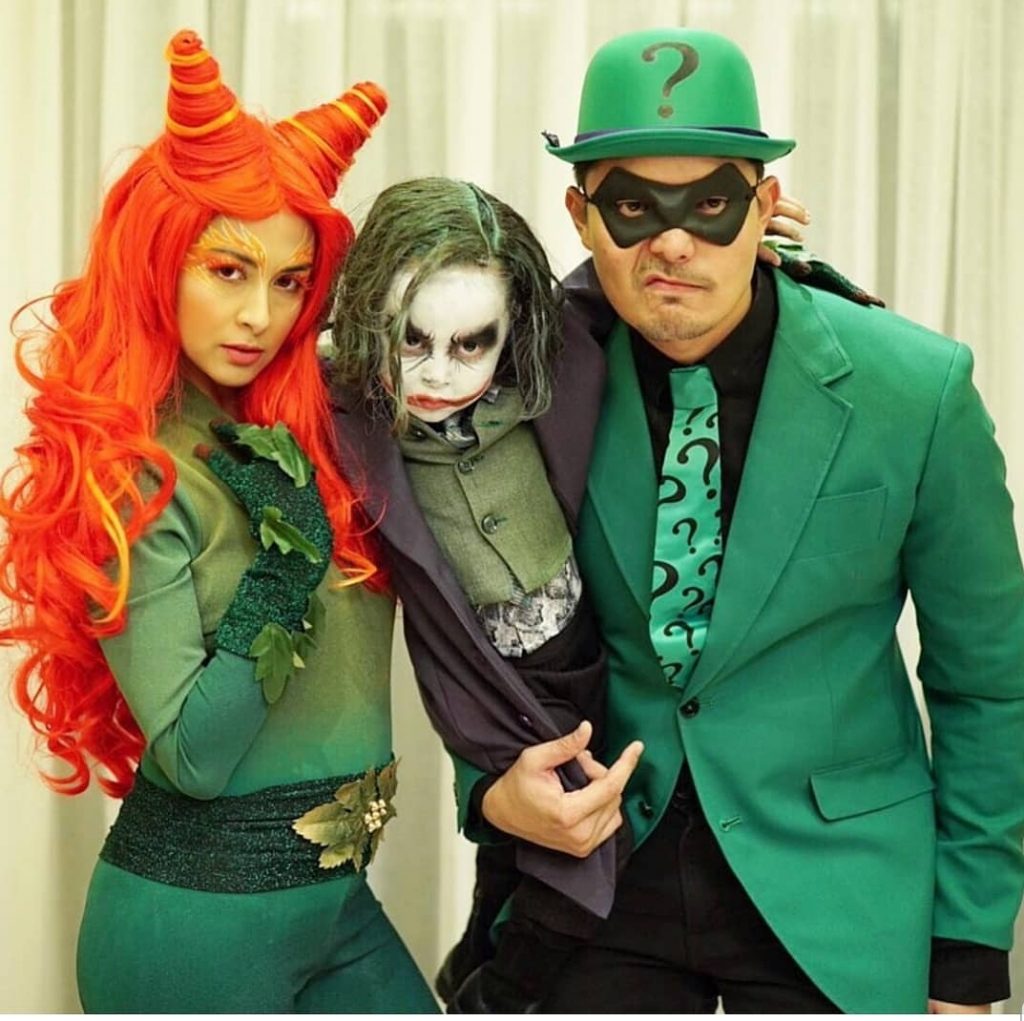 After their halloween party, Dingdong and Marian went on Mommy and Daddy time in Tagaytay.

They visited one of their favorite places in Tagaytay, The Sonia’s Garden. 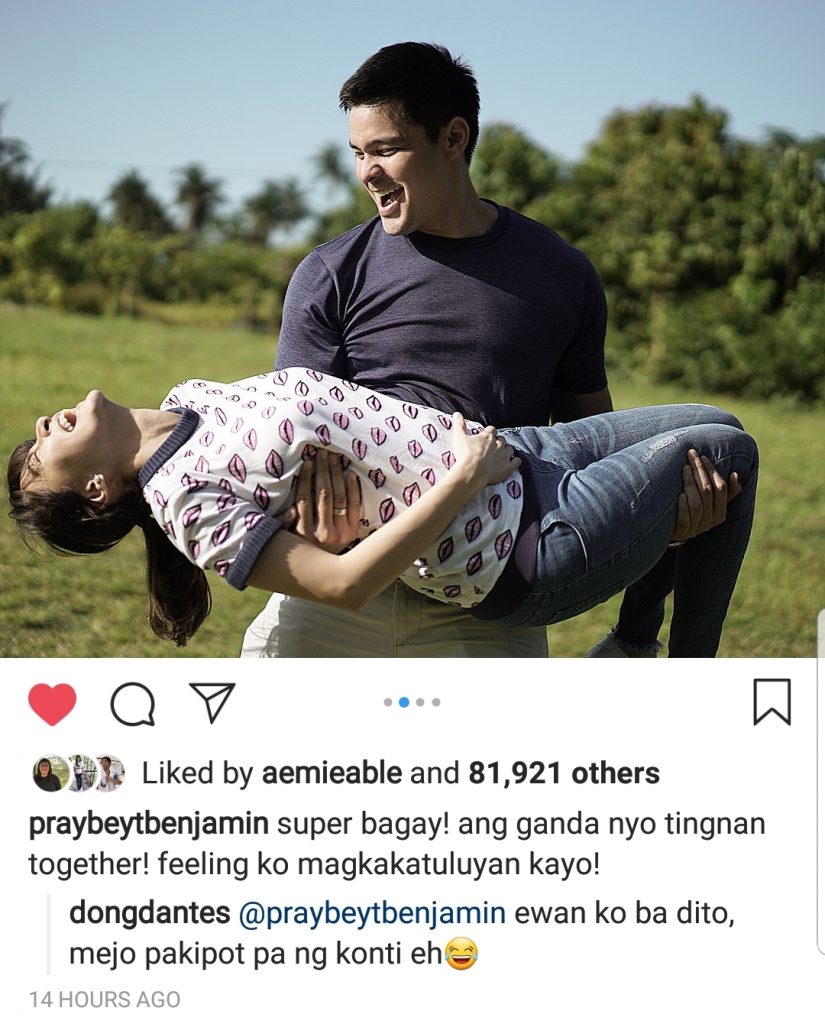 Here’s the other photos shared by Dingdong: 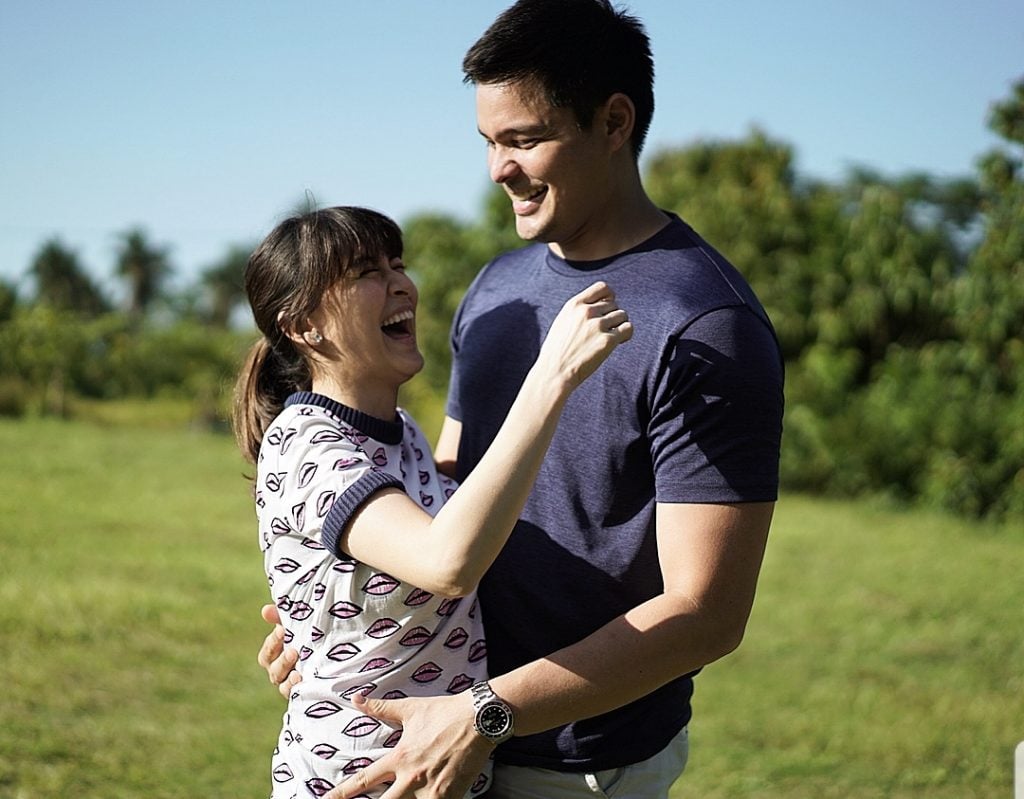 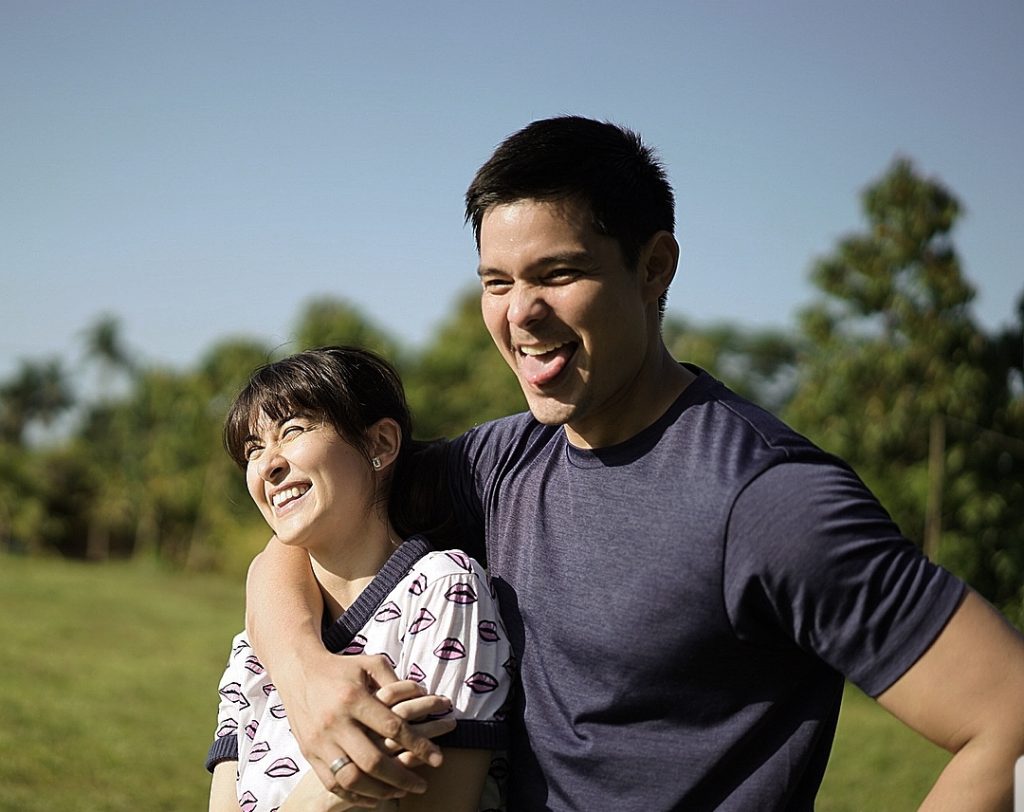 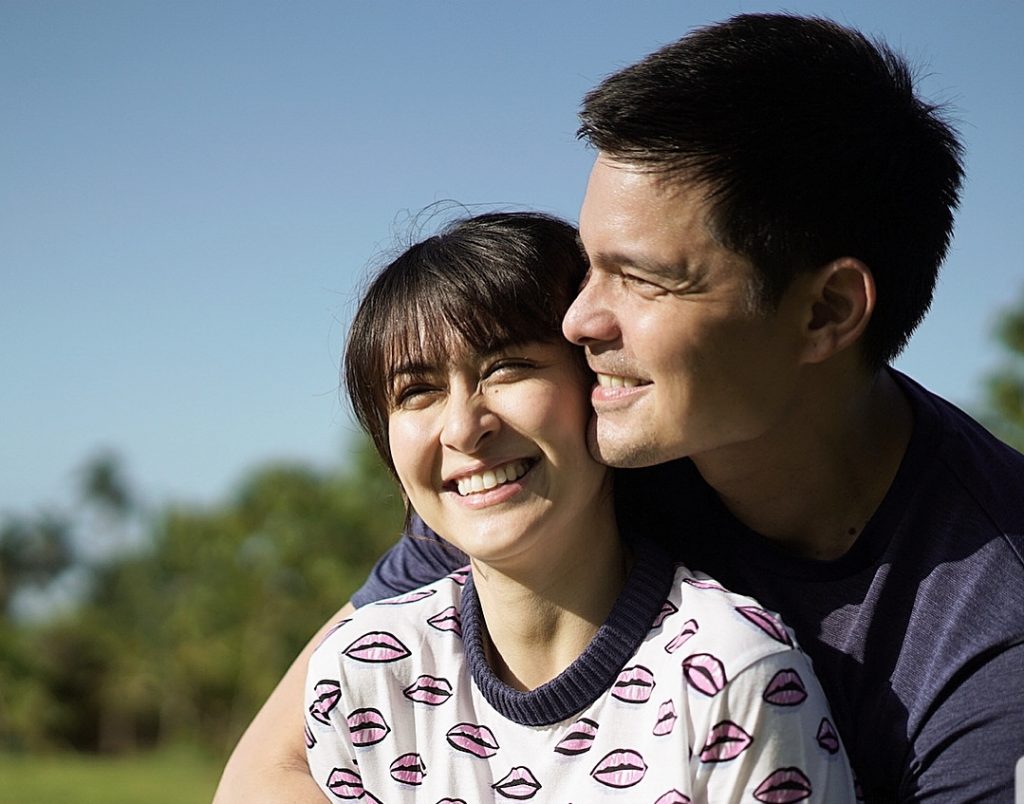 We love the friendship between DongYan and Vice Ganda!