Marian Rivera’s 34th birthday celebration at Solaire Resort was so much fun, based on the photos and videos shared by her friends.

Dingdong Dantes surprised his wife with a 3 day celebration at Solaire Resort, the same place where they spent the first days of their married life with their families and friends. 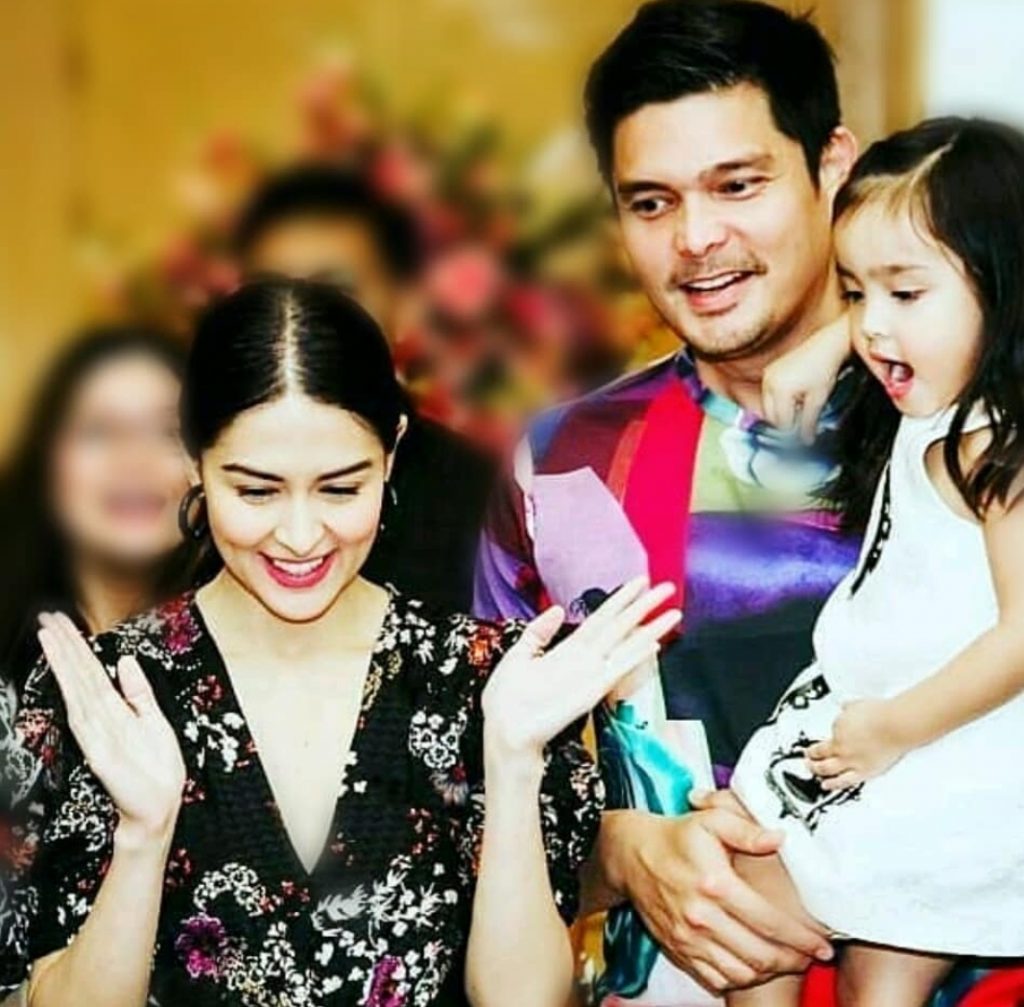 Here’s a photo of Marian with Dingdong’s side of the family. 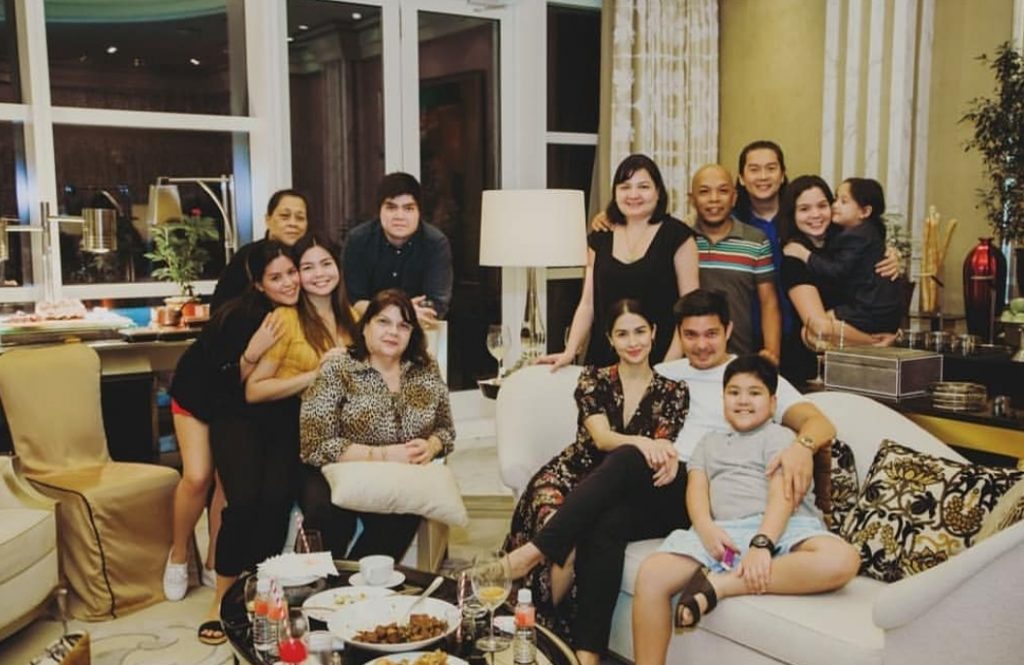 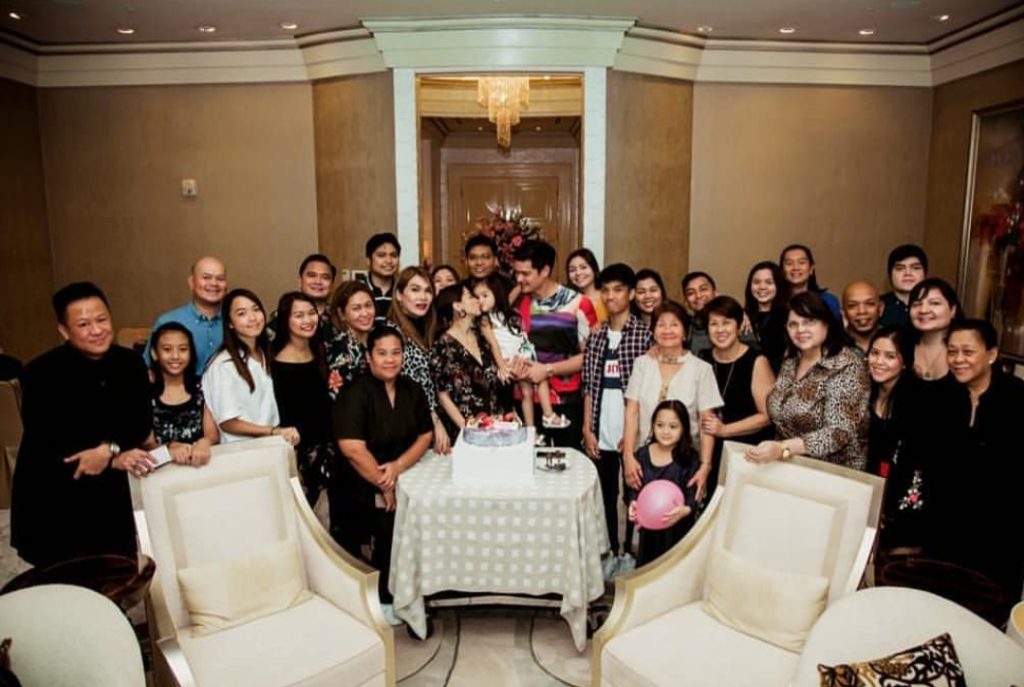 Marian also had a hilarious karaoke duet with her BFF Boobay.

We all know Marian love Aegis, she had a duet with Aegis during her 2014 wedding reception. She loves singing and belting aegis songs.

And here is her rendition of Aegis song “Luha” with BFF Boobay.