We all know that the life of our showbiz idols are rich and glamorous.

Here we countdown the best and most post celebrity cars. 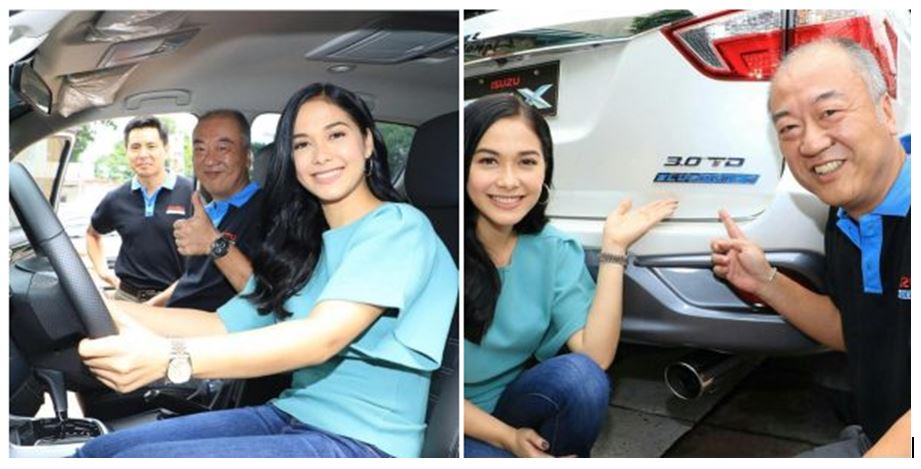 Maja Salvador and her Isuzu Mu-X

Maja Salvador drives this classy and badass-looking Isuzu Mu-X, one of the most powerful SUVs one can have. 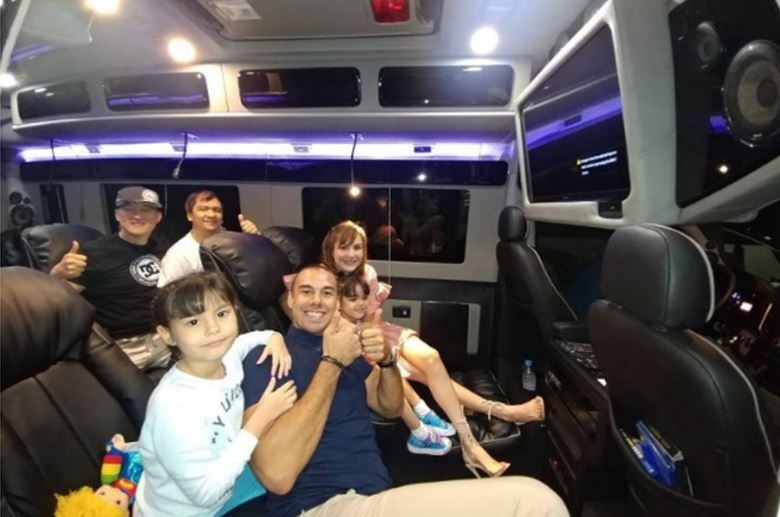 On June 2017, Doug Kramer got his family van, a Hyundai H350, set up to include captain seats, a smart TV, and sound system for their on-the-road viewing pleasure. 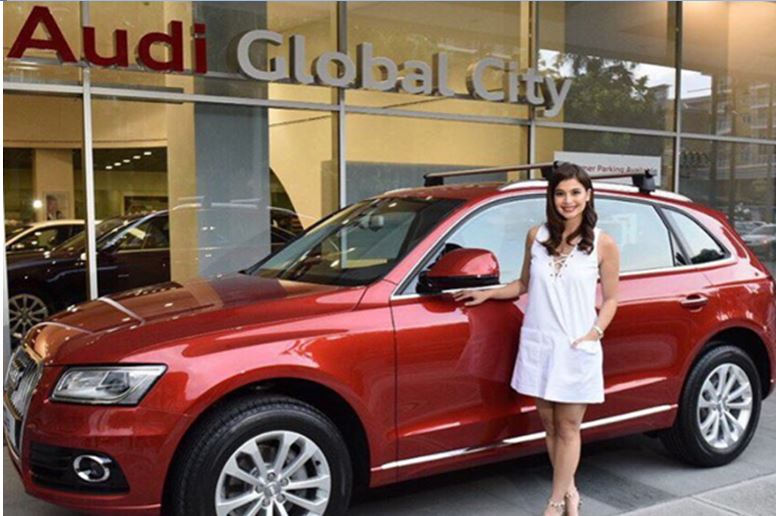 Anne is an ambassador of the Audi brand. Last November 2014, Christmas came early for Anne Curtis since she drove off with an Audi A3 1.8 TFSI which was dubbed as the safest car and the 2014 World Car of the Year. 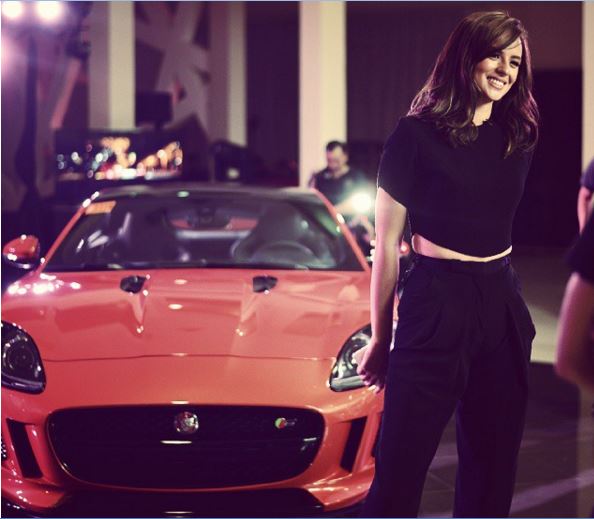 Georgina is an all-around It Girl. And so it is no surprise that she drives only with the fierce Jaguar F-Type Coupe. 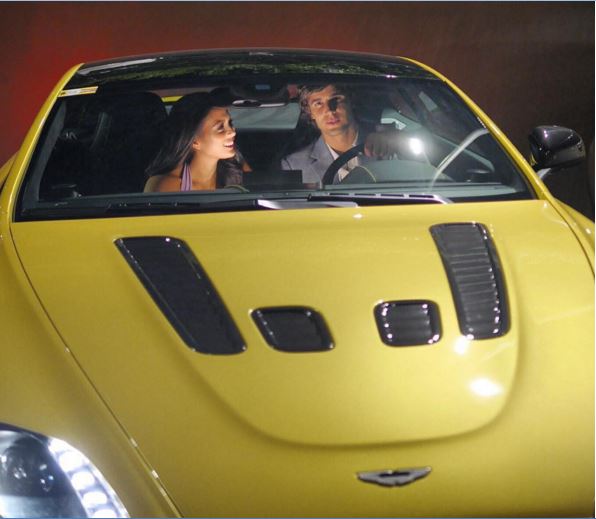 sabelle Daza may have fallen in love with Aston Martin Rapide S when she was driven to the Star Magic Ball 2015 with Iza Calzado. 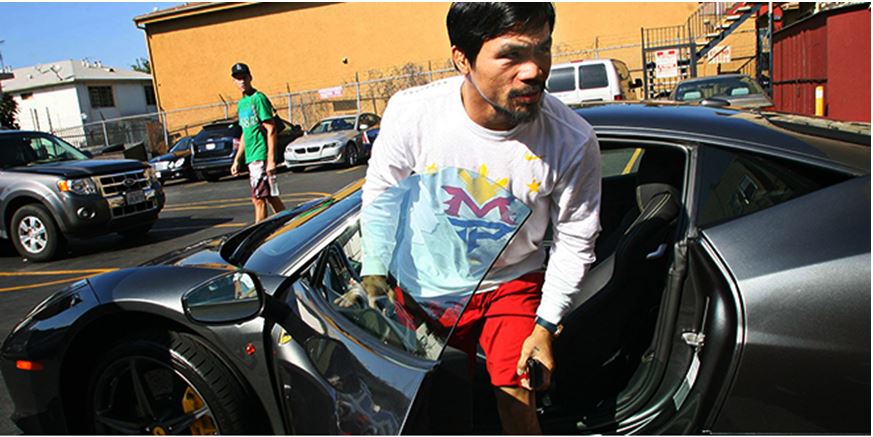 Manny Pacquiao is definitely a luxury car enthusiasts. He owns some of the most expensive and most luxurious cars in the country. 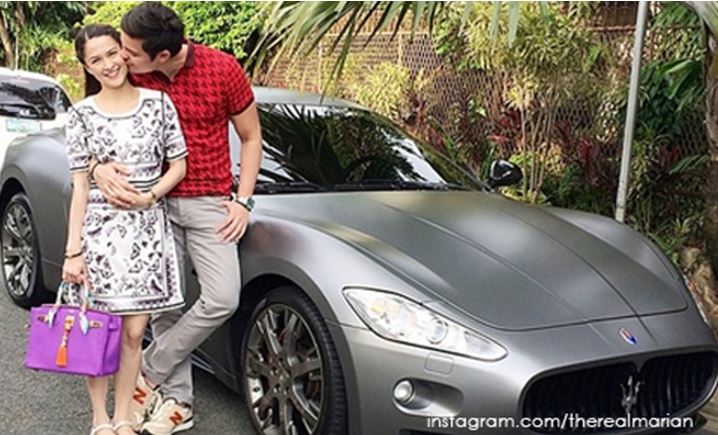 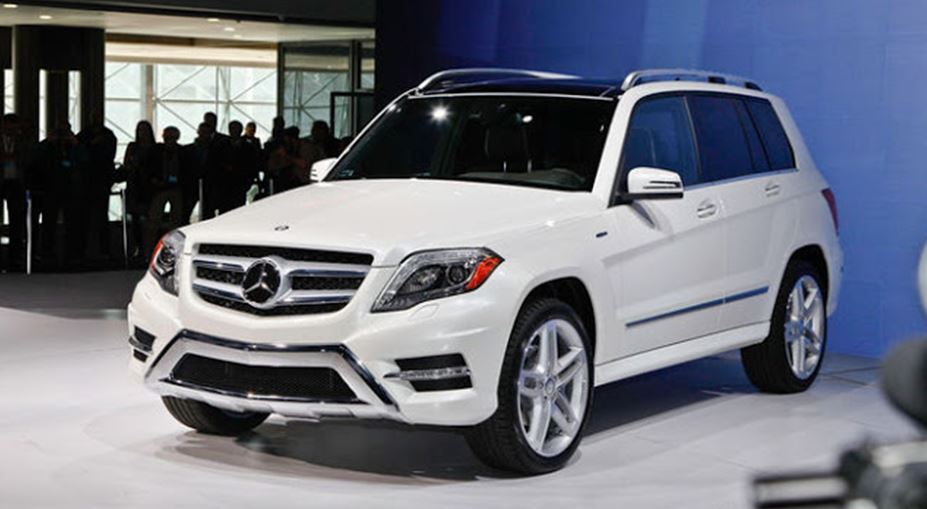 Definitely Marian wouldn’t allow to be overshadowed by her husband. She owned a Mercedes-Benz GLK Class compact luxury SUV.

Enrique’s Camaron is the exact same model Camaro as Bumblebee in the Transformers movies! He bought it as a present for himself.