The second season of Alyas Robin Hood 2 by Dingdong Dantes has truly leveled up. We say so because the scenes that Dong is executing are even more breath-taking.

There was a fantastic scene where he had flipped his motorcycle and he made an entrance on his expensive motorbike during their grand press conference. Talk about entrance with a bang!

“Hindi mo na iisipin ‘yung maling ginawa sa‘yo in the past,”[You don’t have to think of the wrong things in the past] Dingdong said after the presscon at Le Reve ‘Events Place.

But why did he choose the season 2 of Alyas: Robin Hood over new and different projects?

“Well, bukod sa hindi ko siya talaga choice, hindi naman ako pinapili kung anong options. [Well, aside from it’s not really my choice as I am not the one who pick the options] 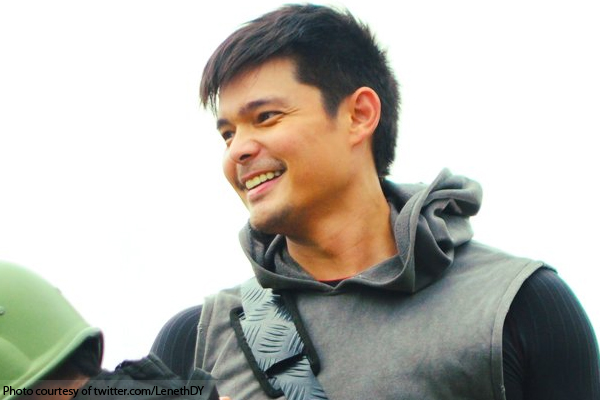 Pero kung sakali mang mangyari ‘yon, heto ang gugustuhin ko. Kasi napakalawak ng puwedeng gawin ng show. Multi-genre siya. [But if that were to happen, I would still want this series because there’s a lot we can do with the show. It’s a multi-genre show.]

Na­pakalawak ng puwede niyang marating­ in terms of audience. Hanggang bata narara­ting niya [It has a large audience scope. It even reaches out to kids.]

But could they still take care of their baby Zia now that Marian, his wife, is also starting a new project?

“Dapat! Dapat! May oras pa kami. Halimbawa ‘pag Linggo. Salitan naman kami ng trabaho,”[We should be! We must! We still have time. For example ‘Sunday. We work on alternate days], “Dong said.

Will not it conflict with the two movies he will make?

“Tiis, tiis muna. Siguro tiis lang ako ng tatlong buwan tapos okay na ‘yon,” [I just have to bear it. Maybe I have to bear it for only three months and then it’ll be okay], “Dong said. 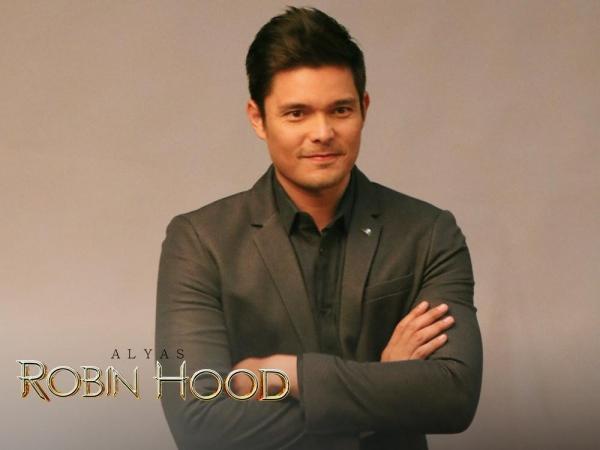 Will he kiss his two leading ladies, Andrea Torres and Solenn Heussaff?

No more scary things to happen? Will Marian be jealous of Andrea, just like the rumors before?

Dingdong debunked with conviction that there was really nothing about the issue.

How does he feel that his cousin Arthur Solinap is now married to long-time girlfriend Rochelle Pangilinan?

He said he’s happy for them because the wedding was actually overdue. He’s happy that he’s cousin is now going to start his own family.

Meanwhile, he was asked about that time when Marian showed bikini photos of her sexy post-natal body while they were in Siargao.

Does he have no intention of showing his sexy body?