The actress did not neglect and had Matthias’ back when he experienced bashing because of something he posted on Instagram.

He was delighted by Marian’s kindness ever since he was casted as part of Super Ma’am. So he posted on his IG a picture of him and Marian from photo shoot of the new series that will start on Monday, September 18 at GMA Telebabad.

Matthias said, “I posted the first photo that I had with Marian which is for promotion of Super Ma’am and I told the world that I was fortunate for this opportunity to be working with this you know wonderful lady, Marian Rivera and just so happens we have a powerful combination in Zodiac sign. “

They share the same birthday, August 12. That’s why he’s elated.

Then, suddenly there were comments on the post questioning his place in the showbiz industry to be paired with Marian. Some even said he was disrespectful and did not even feel embarrassed towards Dingdong Dantes, Marian’s husband.

Matthias said, “At first, huh, what’s going on? And then I realized that of course you know … if somebody’s doing something that maybe you might be envious of or you know or maybe they cannot believe it and they’re a big fan of her husband, then they’re going to react.

“But I guess that comes with … and that’s something that I have to understand. So, at that point, I stopped.

“There’s nothing important here. The importance is I’m letting them know that this is the new project. “

Marian talked to him and advised him on the path of showbiz. So he should get used to it. 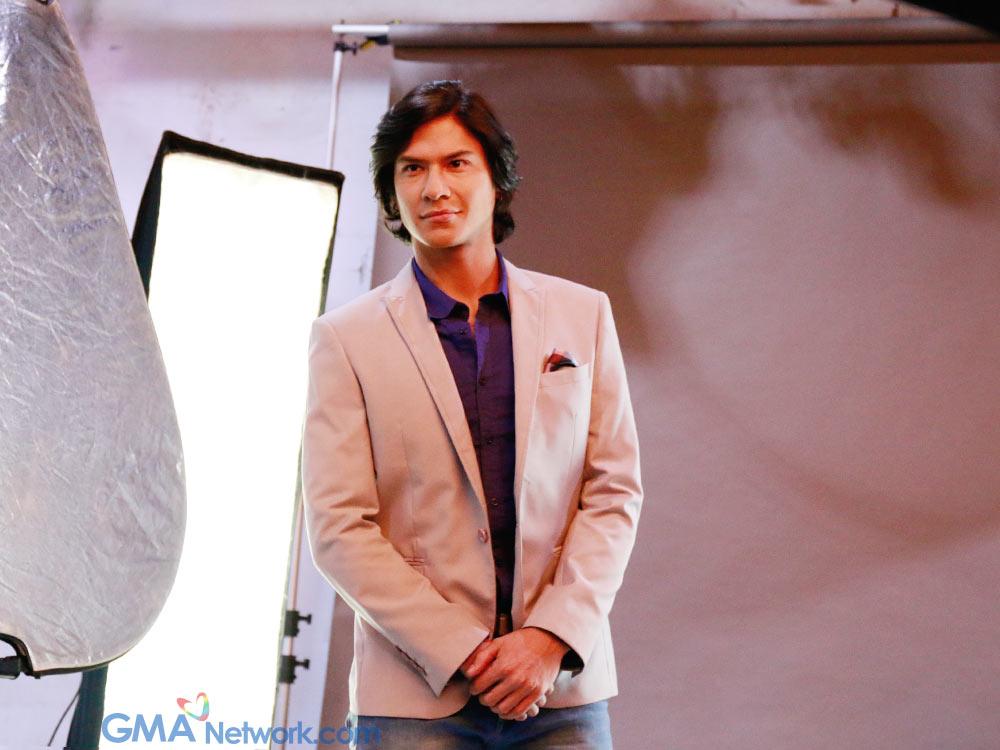 “But she said to me, you know what that means? You are effective and you made an impact, “added the Fil-Am Kapuso hunk actor.