Lolit Solis, a close friend to Dra Vicki Belo and Dr Hayden Kho, is one of the many celebrities who flew to Paris for their very lavish wedding.

Manay Lolit praised Dingdong Dantes and Marian Rivera because she saw that the couple is very hands-on in taking care of their almost-two baby daughter Zia.

The Danteses went to their Paris trip without their yaya (babysitter) to take care of little princess Zia. And because of this, the two are sort of forced to be super parents in taking care of Zia while in Paris. 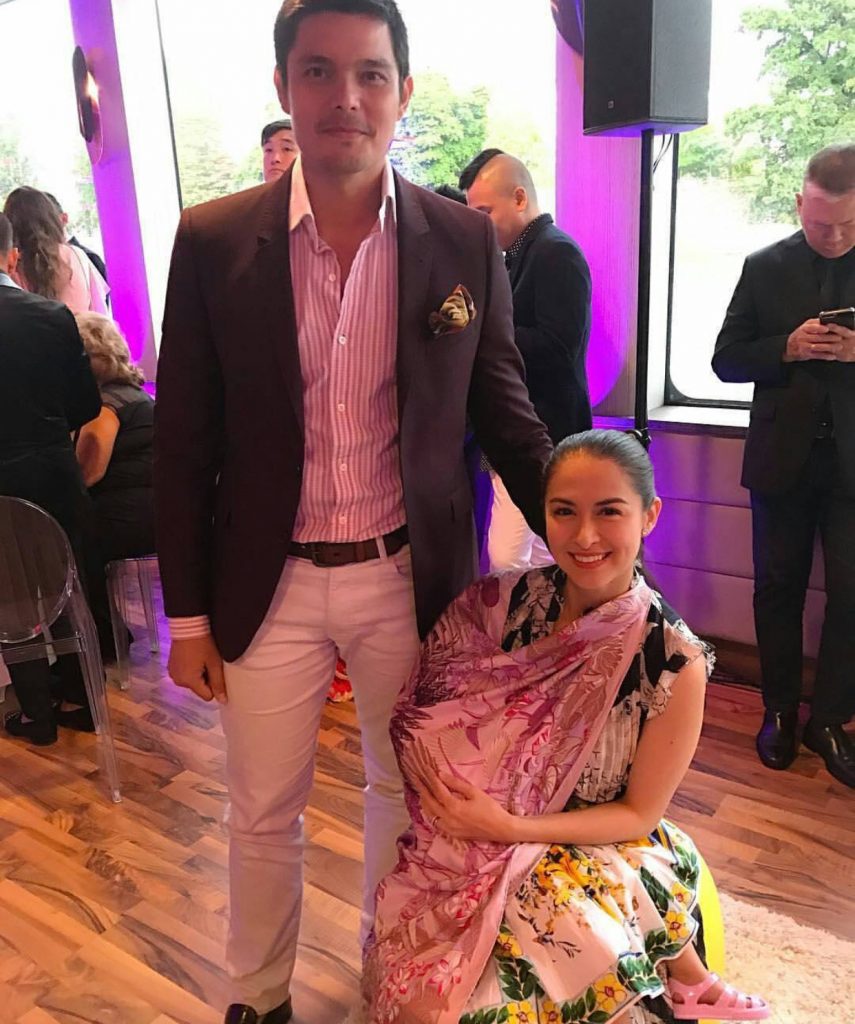 Just like any normal couple, they took turns in taking care of their girl. Dingdong was carrying the bag of Zia’s clothes and of course, Marian was still full breastfeeding for their child. Even when they boarded the cruise before the wedding, Marian was not ashamed to breastfeed Zia.

Marian is a very hands-on mom. She is also an advocate of breast feeding. Even though Zia is already turning two, she still chooses to give her milk to her daughter.

Breastmilk is said to be the most nutritious meal a child can get while growing up. It is known to have many health benefits to children including developing more mental and learning potential.

It also strengthens the bond of mothers with their kids. And we all know that Marian is strongly attached to her little girl to the point of always wanting to bring Zia with her in shootings and endorsements.