The recent hair trend seems to be leaning more toward natural, wavy, beach curls. We can definitely see that in showbiz, among our loveliest ladies.

Hair is an important part of their job. Some stars actually have contracts requiring them not to cut their hair short unless a project demands it.

However, when they feel the need to experiment, their hairstylists give them the option. And one of the favorites? Yes, the big bouncy curls of coure!

Recently, a photo of Marian Rivera wearing what appeared to be corkscrew curls for her upcoming series “Super Ma’am” recently went viral.

This was her Carmela hairstyle In 2014. But now Minerva has really really corkscrew curly hair. 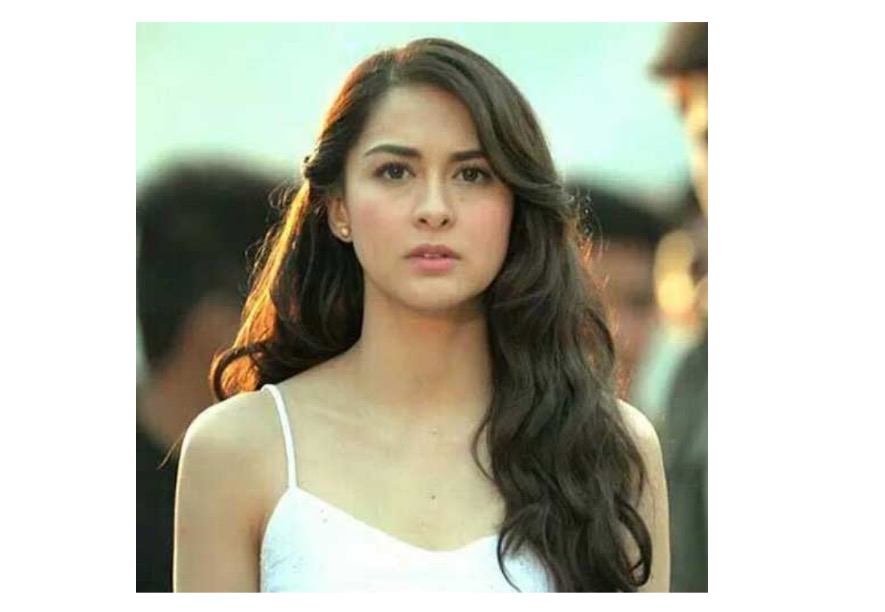 And of course we have “Rhiyonce”. Rhianne + Beyonce vibes because of her curly hair. 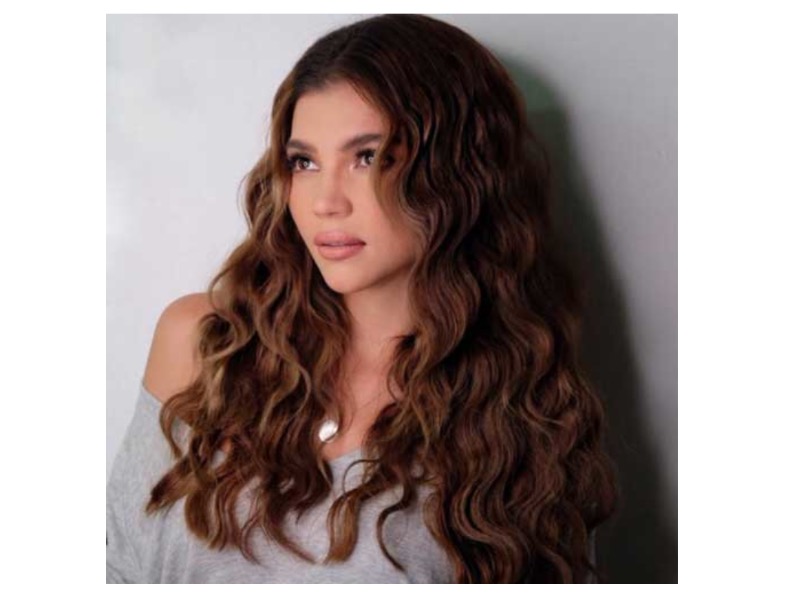 Bea Alonzo now has short locks for her A Love To Last role Andeng. But for xx years, she’s been sporting. 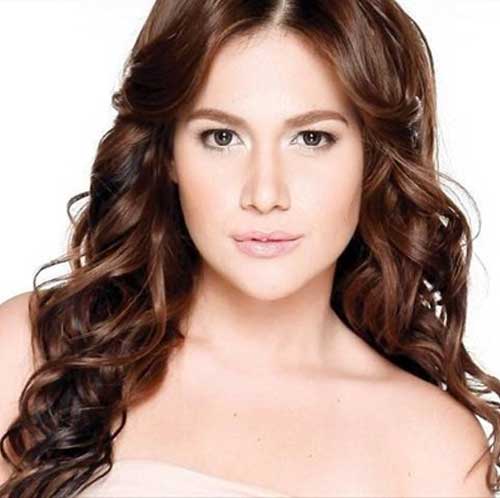 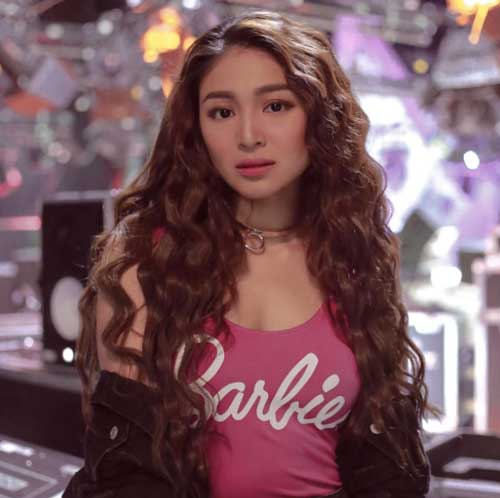 Kathryn Bernardo is also looking like a goddess every time she’s wearing her hair curly. 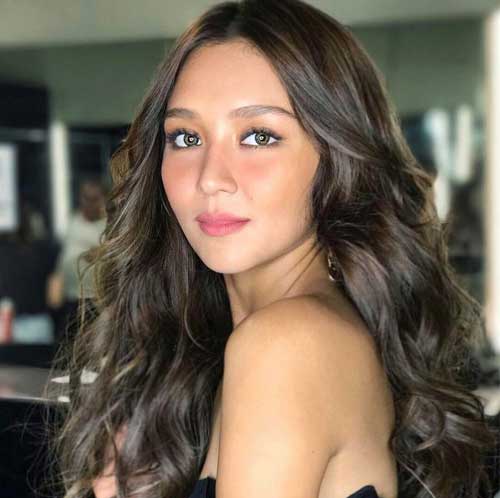 Liza Soberano sports several hairstyles and being curly is one of them. Regardless, she’s such a pretty face. 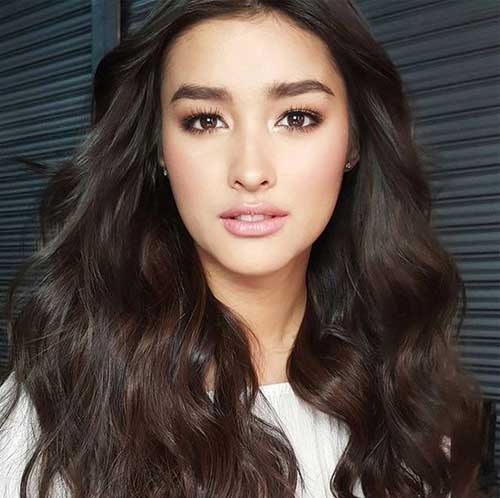 The first time Maine Mendoza appeared with curly hair and bangs, she wowed so many people! 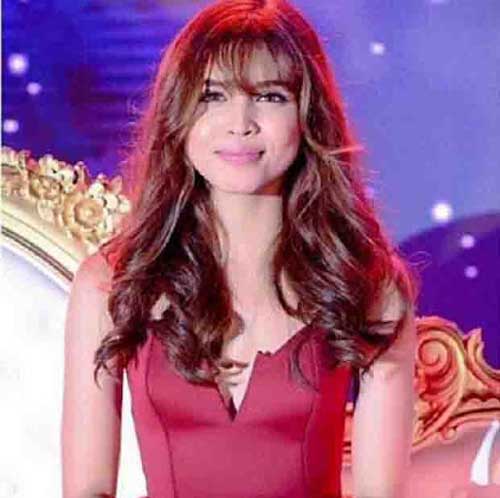 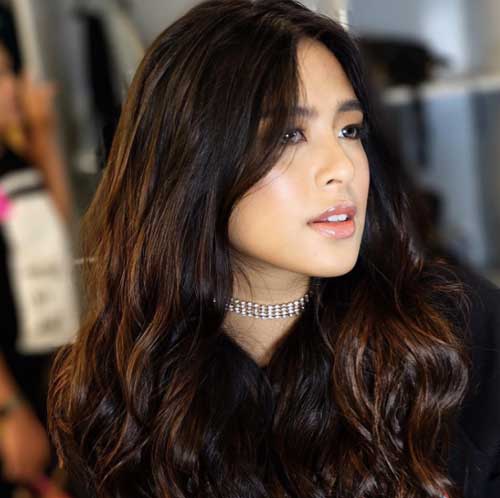