We cannot lie that Marian Rivera is one of the most beautiful faces in showbiz. She is known for being meticulous in taking care of herself.

In an interview, she shared the top three beauty secrets that she would like to pass on to her daughter baby Zia. She even gave pieces of advice to every girl that wants to be beautiful inside and out.

Accodring to her, the number one rule is to take care of your skin.

Marian is known to be a very genuine and kind-hearted person. We are sure that baby Letizia will grow up to be an amazing lady because she has a great mom such as Marian. 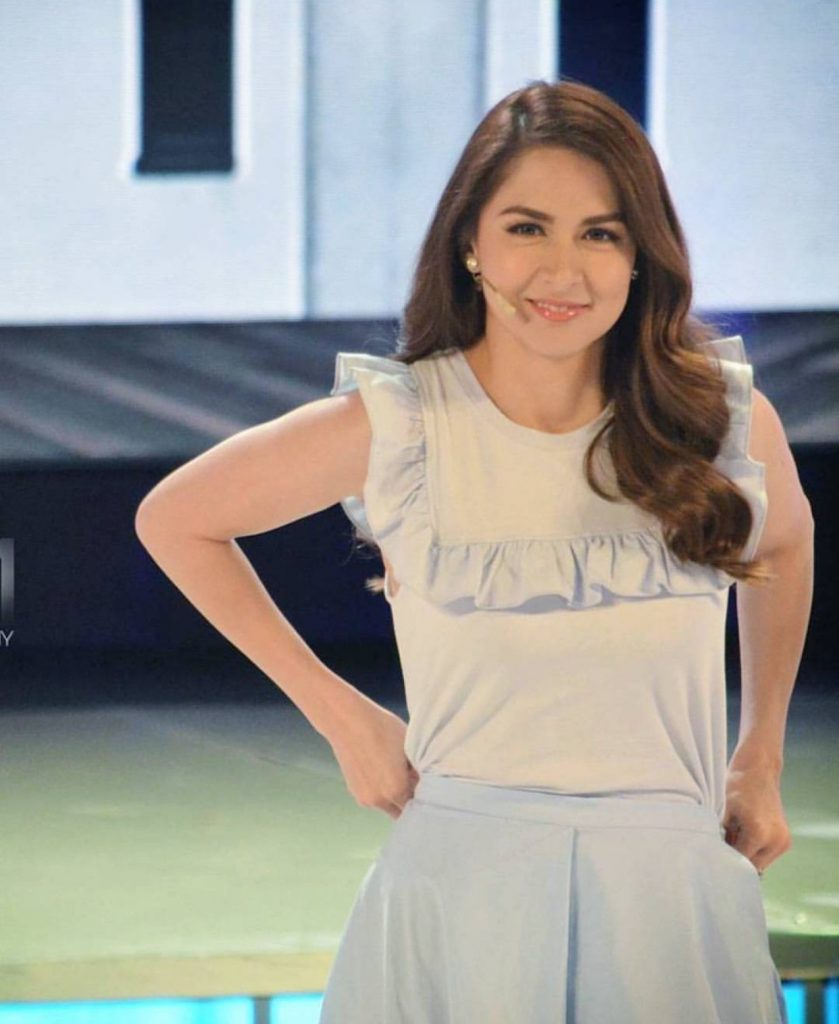 Kapuso primetime queen, Marian Rivera will be back on our screens with a new action drama-comedy series called “Super Ma’am.

She will be paired with Kapuso newcomer Matthias Rhoads. Matthias will play Trevor Jones, a hunky archeologist.

This is their first time on screen but these two have actually a lot in common.

Both of them are very fit and sexy. Marian has been hailed as the country’s sexiest woman more than once. Matthias is an athlete and a runner. 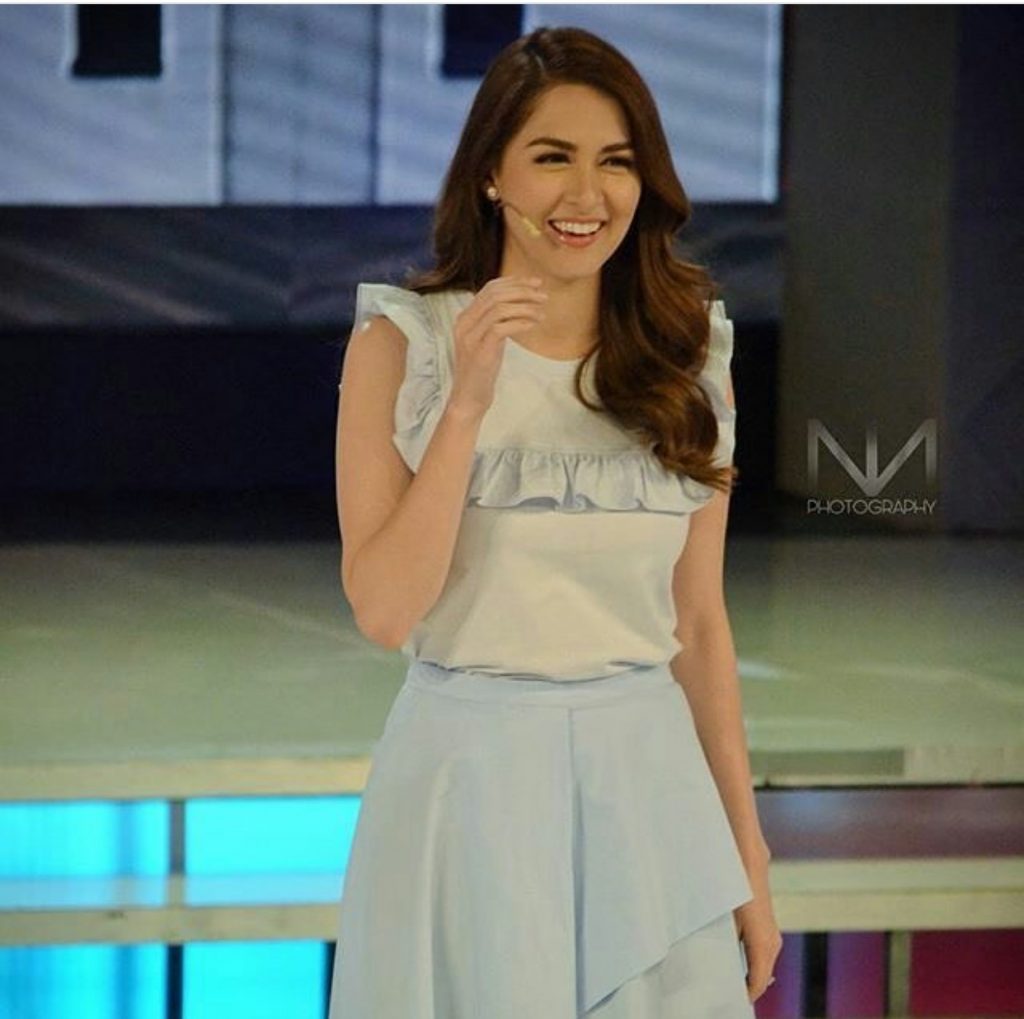 They also openly support and help charities.
And get this, THEY BOTH HAVE THE SAME BIRTHDAY – August 12! Cool right?

We are excited to see them on screen. We are sure that it’ll be another hit!