The press recently had an opportunity to interview Marian, it was during the launching of I AM SUPER: an art exhibit for resilience in resort world manila.

One of the topics they talked about is Marian’s proper hygene training to Baby Zia. “Tinitrain ko talaga!” She told the press.

She trained Zia to always brush her teeth, in the morning, before going to sleep and after every meal.

And Zia never threw any tantrums Marian says, because she is used to it. “Mas maganda siguro, bata pa lang sinasanay mo na.” 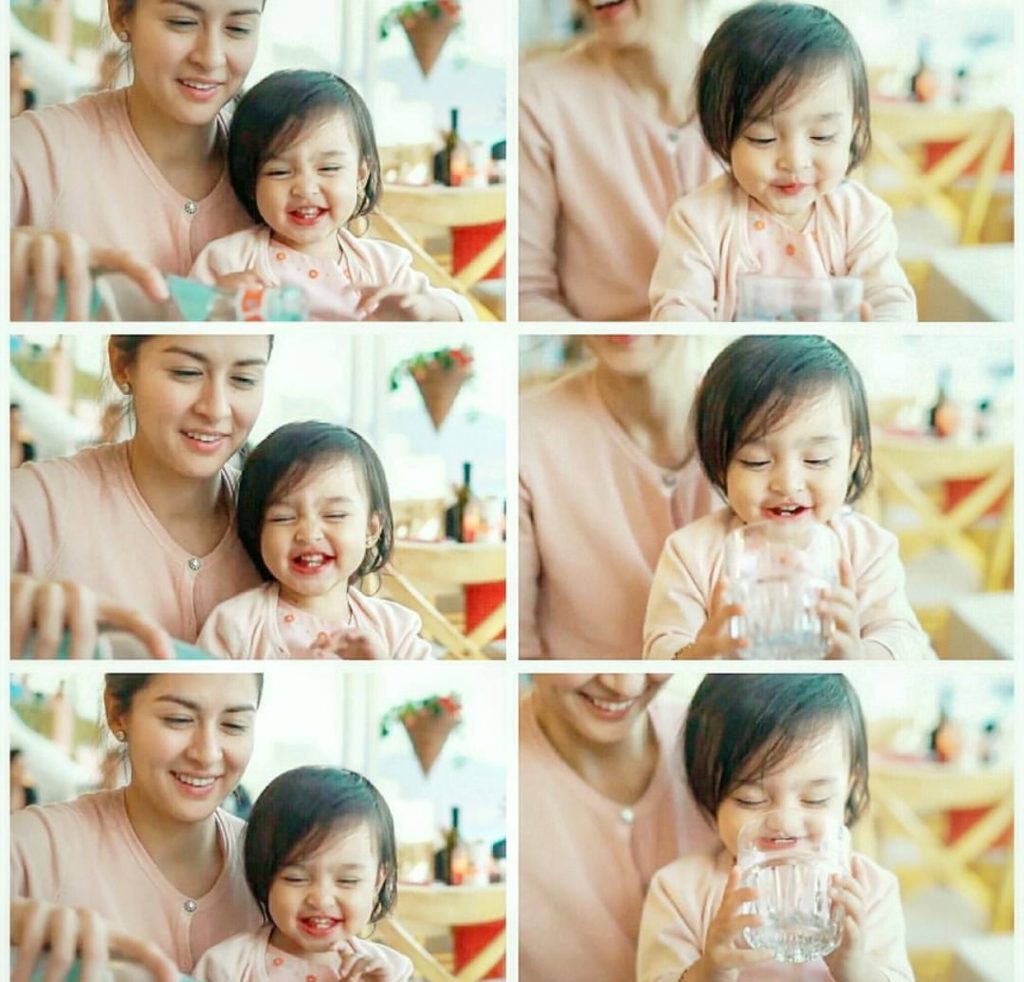 She said she’s very excited and ecstatic for its airing.

The Kapuso actress said, “Excited ako kasi mixed talaga siya. May action na, may drama, may comedy.” Marian is known to be one of the most versatile actresses in the industry, being able to handle roles in comedy, drama, fantasy, action and others. 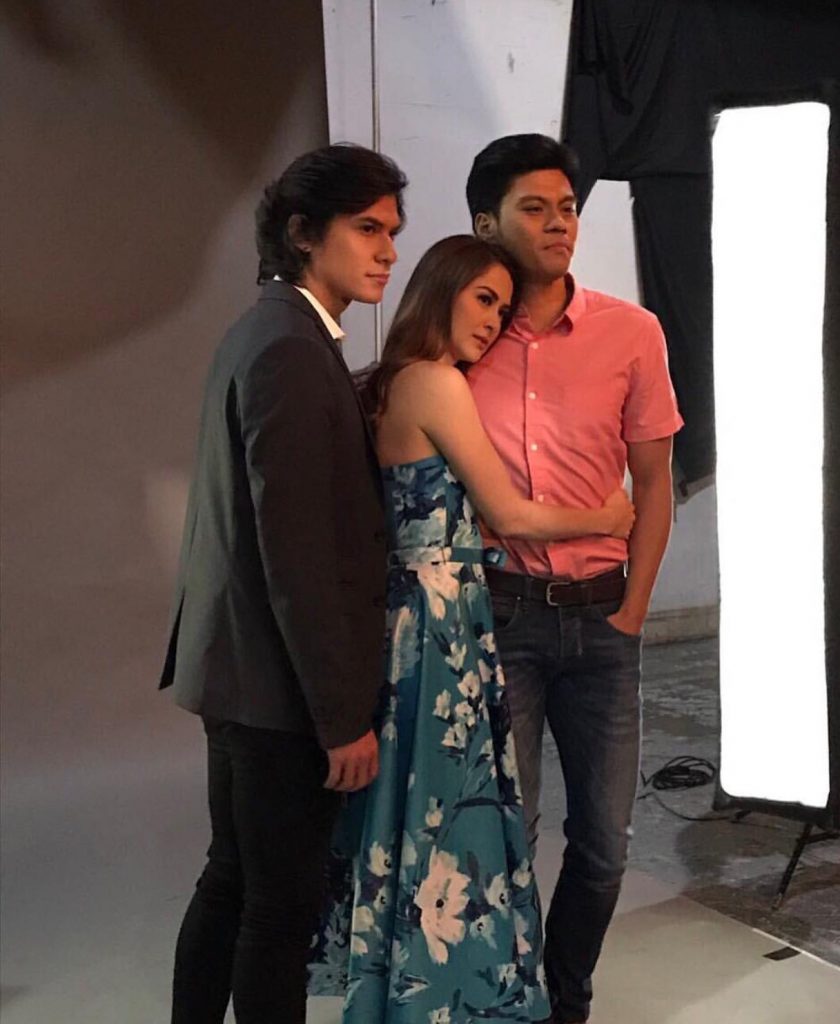