Kapuso Queen Marian Rivera was a recent victim of online issue when the Twitter parody account @superstarmarian posted a political tweet about the ongoing war on drugs by President Duterte.

She has already expressed dismay and requested for the parody account to be taken down.
In line with all that’s happening, she gave her sentiments on the recent slay of 17-year old Kian delos Santos.

“Ipinakita ni Dong sa akin ‘yan,” the Kapuso actress said. She emphasized that just like everyone else, she’s not happy with how mixed up our country is starting to be. “Siyempre, sino ba naman ang matutuwa na may ganyang nangyayari sa mundo, parang ang gulo-gulo ng mundo?”, she said.

She invited people to do good deeds in their own little ways and be an agent of change in the world.

She took the liberty to post a challenge to her fans to always choose to be kind and just in even the smallest ways. 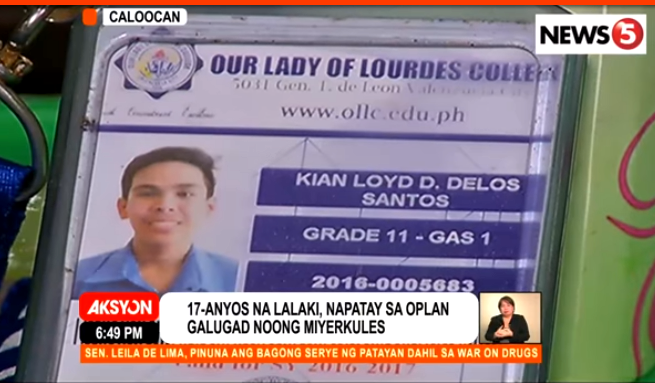 Marian Rivera finally lashed in negative public responses to Twitter parody account @superstarmarian, who has been active in social media for some years.

If the Kapuso actress then misses those posted on the Twitter account, now, she is no longer really happy.

Political issues are particularly relevant and sensitive. And this is exactly what the parody account started tweeting about. Even President Rodrigo Duterte was mentioned.

Marian was on PEP.ph (Philippine Entertainment Portal) and other press releases on the Yes Pinoy Foundation’s eighth anniversary and launching the “I Am Super” campaign, held at Resorts World Manila on August 20.