A lot of netizens have been mistaking Lee Young Ae with Marian Rivera.

South Korean actress Lee Young Ae was known for her role in Jewel in the Palace as Jang Geum. And now Young Ae is back in “Saimdang: Soulmates Across Time”.

Many fans are saying that she has a huge resemblance with Kapuso primetime queen, Marian Rivera.

I say we got ourselves a little bit confused as well. 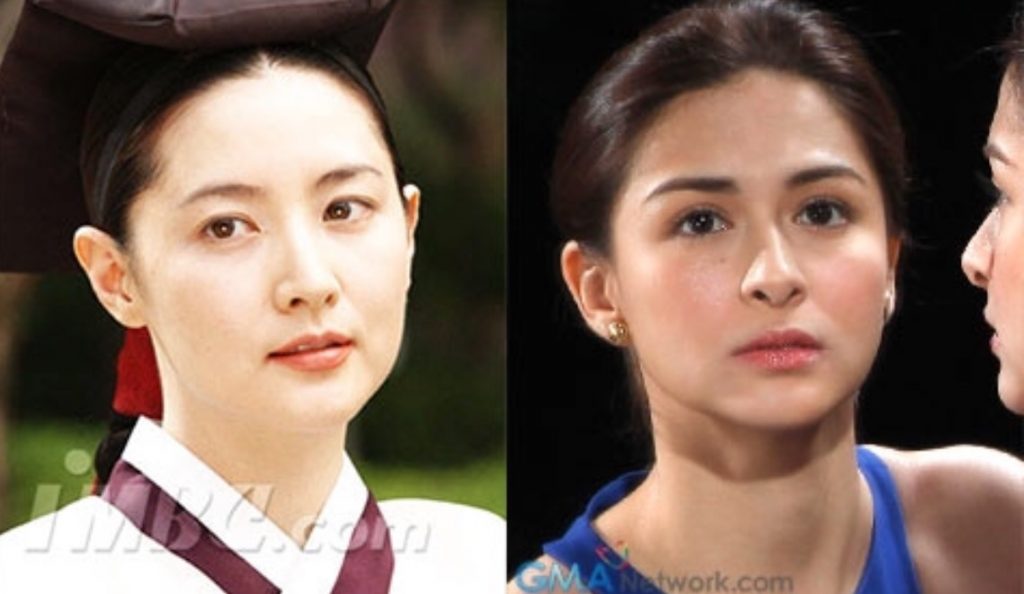 Both Young Ae and Marian have expressive eyes, pointy nose and flawless complexion. 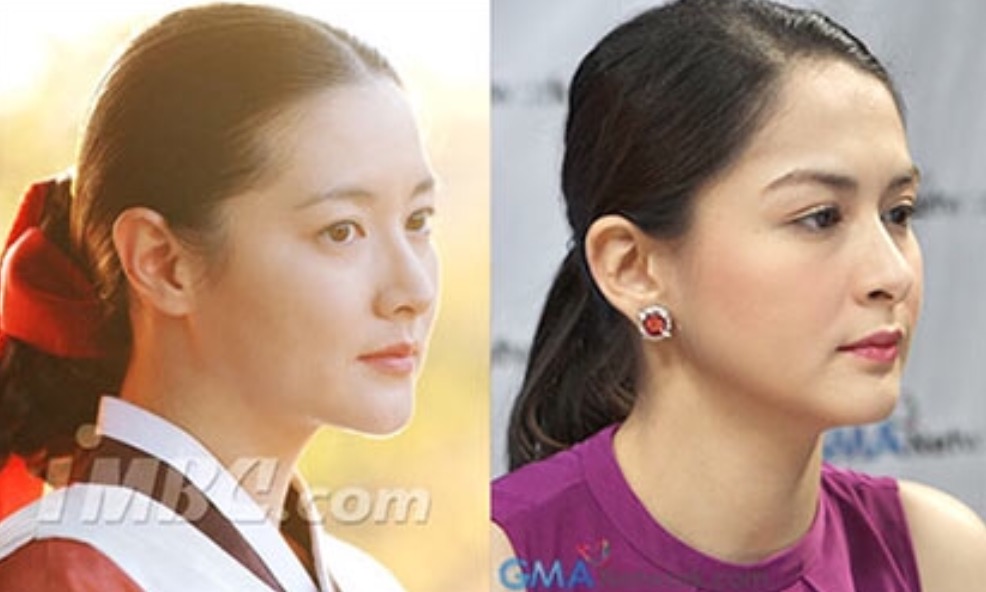 Even their side profiles look very much alike. 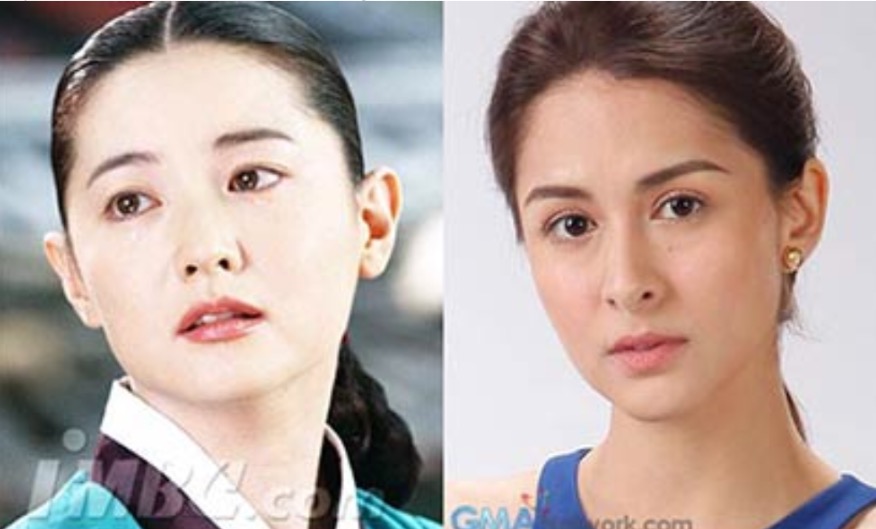 Even with the way their faces light up when they smile. It’s undeniable. 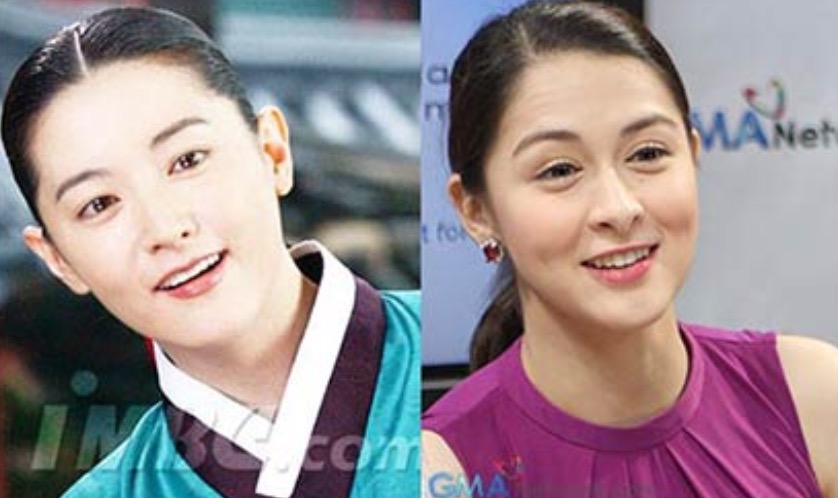 Both Marian and Young Ae have strong personalities. They will stand up for what they believe is right and just for them.
What do you think? Did you get yourself confused as well?