Because of the person behind the Parody account using Marian Rivera-Dantes’ name to express her/his own personal political views and opinions, Marian and her family were the one who receive the backslash.

Duterte’s diehard supporters who believe the said account is actually the real Marian started to post hateful and threateninf comments to Marian and her family.

Marian’s husband Dingdong Dantes requested the account to be taken down.

“Personally, I’m requesting whoever is behind that parody account, please take it down. he said.

He also added if political views are involved and becoming a reason that her family is receiving hates and threats, he will not let it happen. 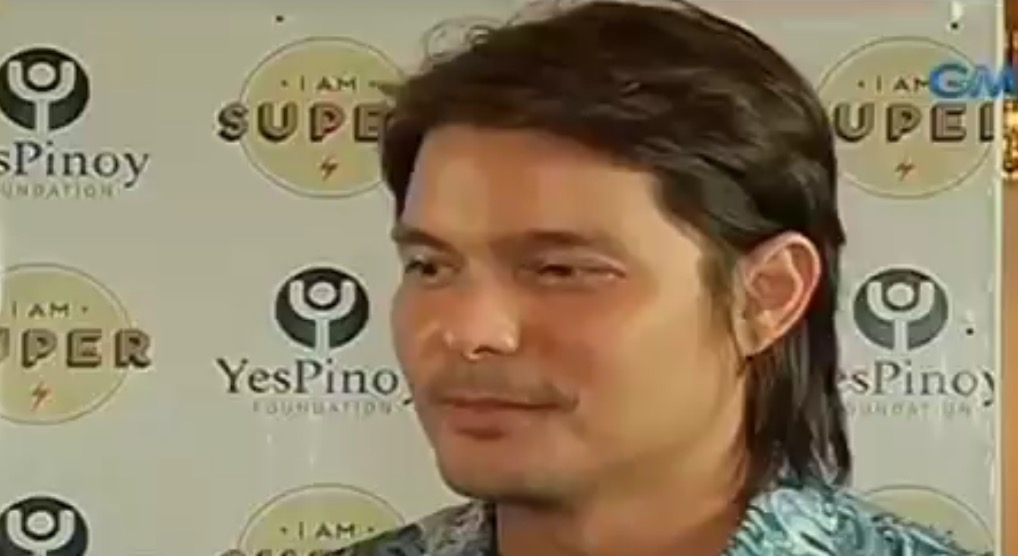 “Siguro we were entertained already. Yes, we understand how witty you are, we’re grateful also sa mga magagandang na-contribute mo.” he said. 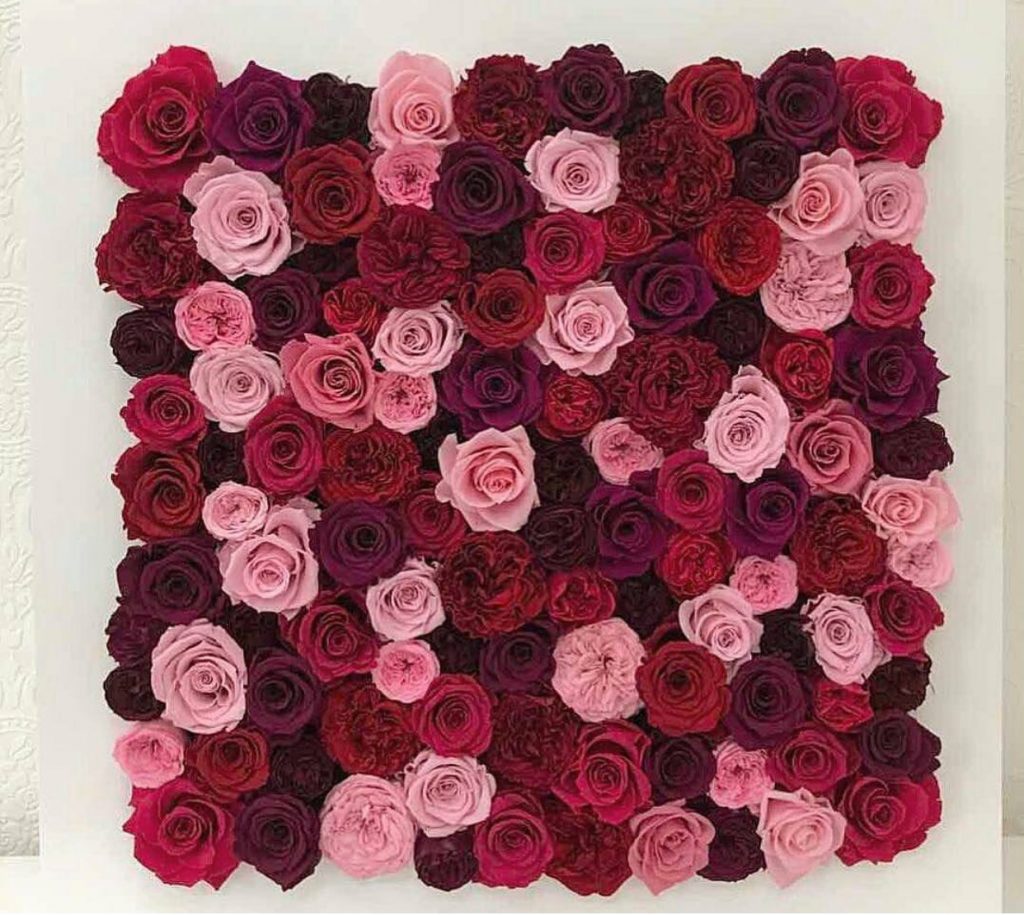