Marian Rivera proud to be a Breastfeeding Pinay Mom.

Kapuso Primetime Queen Marian Rivera is proud breastfeeding mom to Baby Zia. She said that her life became more meaning full when she became a mother. 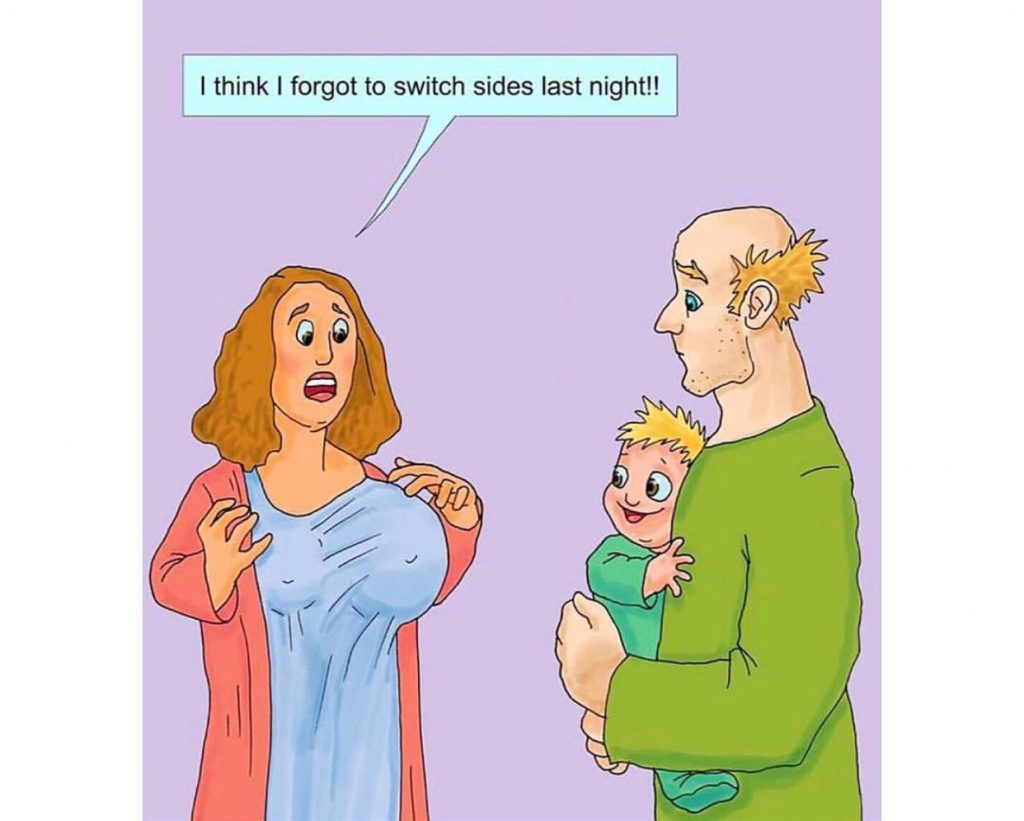 The Kapuso star joined the group called “Breastfeeding Pinays” and encourages all breastfeeding moms to register at Hakab 2017 in their facebook page.

Upon waking up in the morning, the first thing that Marian does is to breastfeed her unica hija, Baby Zia. The hands-on-mom plays with Zia and shower her with kisses.

The last thing Marian does at night is to make sure that Zia is comfortable before putting her to sleep.

“I’m so thankful that I became a mother. I feel more complete as a woman, as a person. I feel like my life has become more meaningful,” Marian said.

Dingdong and Marian are proud to be a very hands-on-parents. It’s obvious that Marian is enjoying being a parent.

She revealed, “Dingdong and I do everything- from giving her bath, to breastfeeding her, down to folding her clothes. Lahat talaga.”
The superstar mom is proud that Baby Zia doesn’t need any infant formula. She prefers to breastfeed her daughter, who is now one year and seven months old.

Baby Zia is friendly especially once she became familiar to a person. When they talk to her, Baby Zia would laugh along.

Marian said that motherhood became much easier for Marian because of her husband, Dingdong Dantes.