She said that there are no issues between her and Marian, and they’re okay. 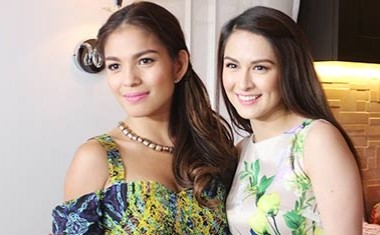 “For me, there is no problem, i’m hoping that it will also be over for the people, it is also a burden for them. burden din sa kanila na meron silang kinaiinisan or inaaway na hindi naman kailangan, kasi wala naman talagang anything na dapat pag-awayan,” Andrea said.

The Kapuso star didn’t denied that she’s affected with the past issue with Marian and the bashers are attacking her. 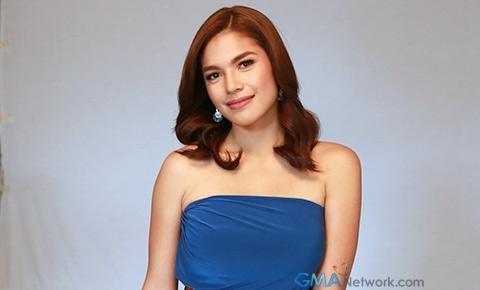 Andrea is one of Dingdong Dantes’ leading ladies in “Alyas Robinhood” Book1 and 2.

Marian Rivera said in her previous interview that she wanted to just “kill” the issue just focus in their showbiz careers.

From what Marian knew, they don’t have any problem and Andrea treats her like sister.

And they don’t have bad blood with each other. 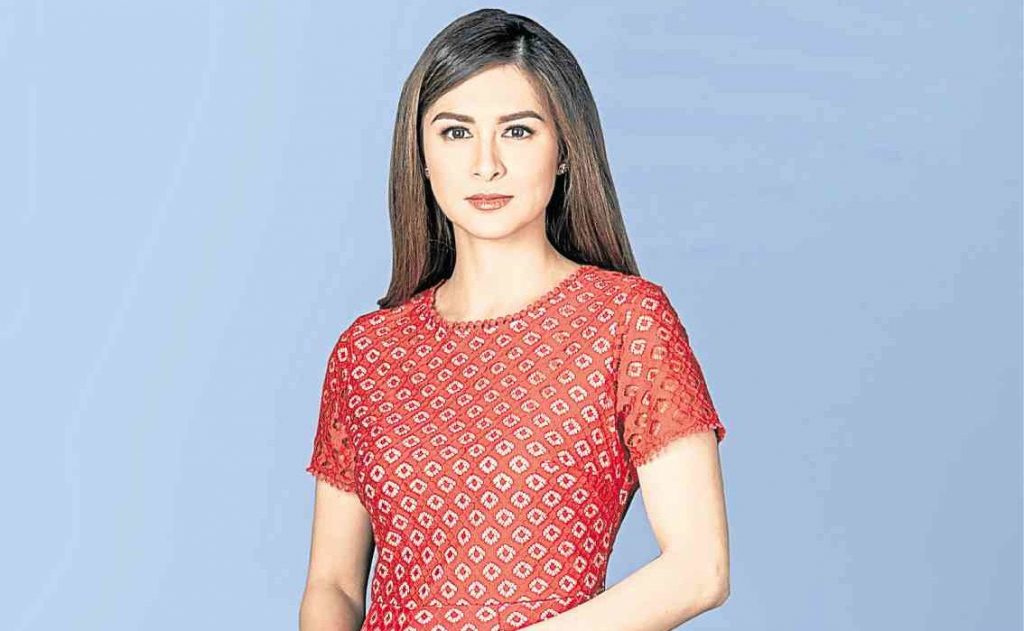 The Kapuso Primetime Queen just wanted to shut down the snubbing incident rumor between her and Andrea.

Marian is currently busy with her new teleserye, tadhana her weekly drama anthology and Sunday Pinasaya.

Soon we will get to watch Marian 7 days a week.