Why Dong and Marian stop vlogging

The first video they uploaded was a teaser of their gender reveal for their second child. But it has been 9 months since they last uploaded on their youtube channel.

Since Marian gave birth to their second child Sixto, they haven’t been able to upload new contents. 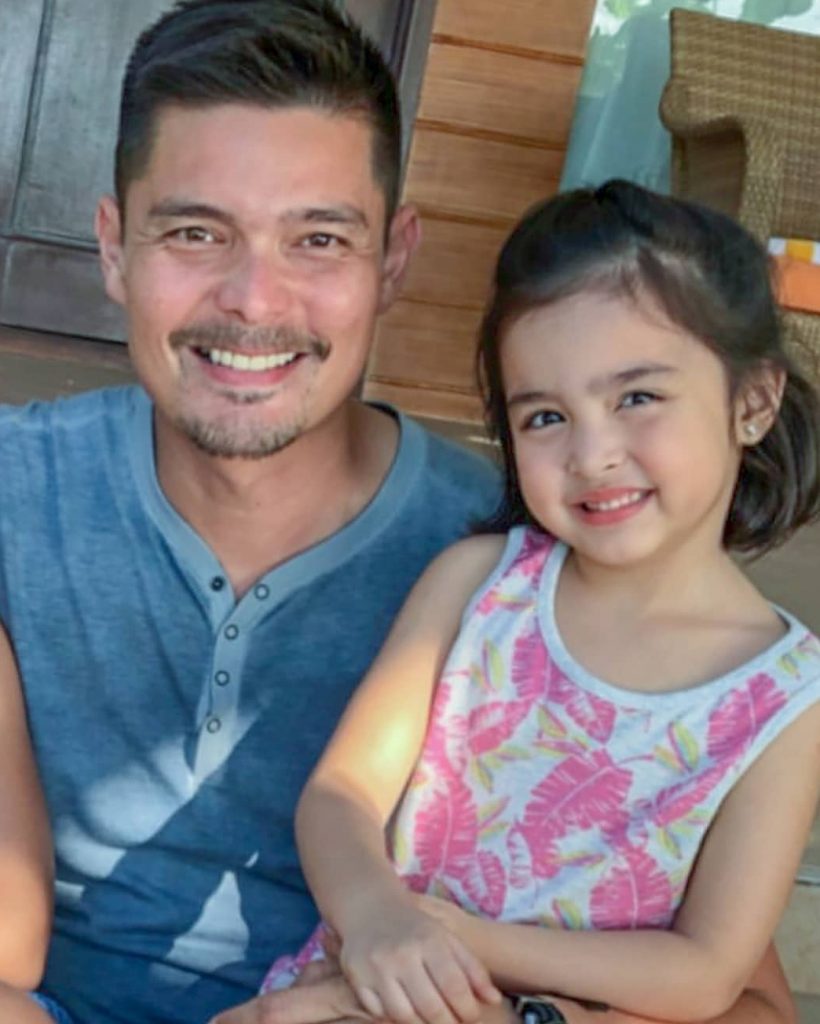 “It’s been awhile since we uploaded, it takes commitment to keep producing materials. Not only for the viewers but for us too.”

“A lot has happened like we had a baby, so vlogging is not our priority.”

Though fans are missing The Dantes Squad, for the meantime they can see Dong in ‘Descedants od the sun.’ It will start airing first quarter of 2020.

“It’s very hard to portrayed a soldier, even so a soldier who is in love.”

Dong memes are recently all over social media, he’s not offended by any of them but rather the memes amused him. 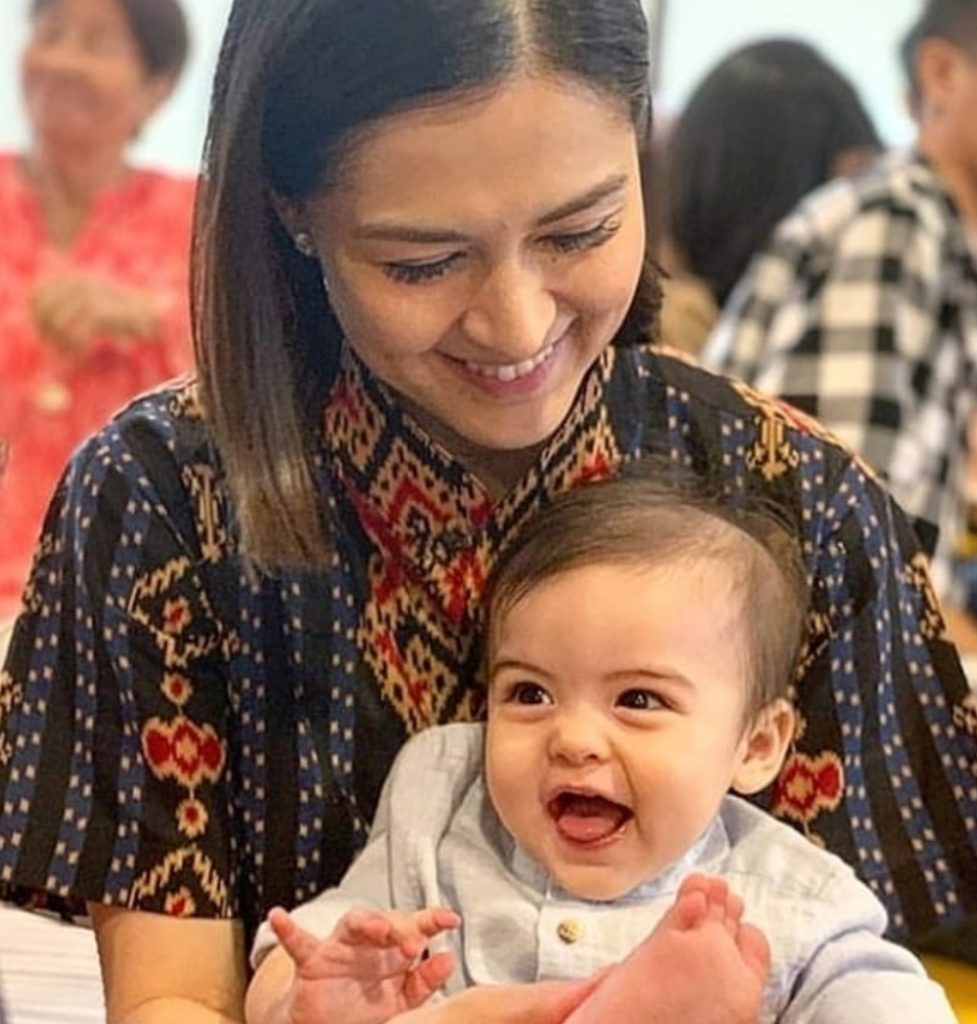 He was at work when he first found out abou5 the memes, he had a good laugh with the crew because of the memes.

“It’s so funny, the best take away is it became a social experience for me. I have different feelings looking at it but the most important is it made me happy.”

“It awaken us, i had interaction with the staff i usually i don’t have interaction with. I saw Pinoy’s creativity. And their responsibility, that though funny, they avoid to offend.”