Dong Dantes, Derek Ramsey and Piolo Pascual came together for the press launch of Dunkin Donuts.

They were ask what we can look forward from them this 2020. 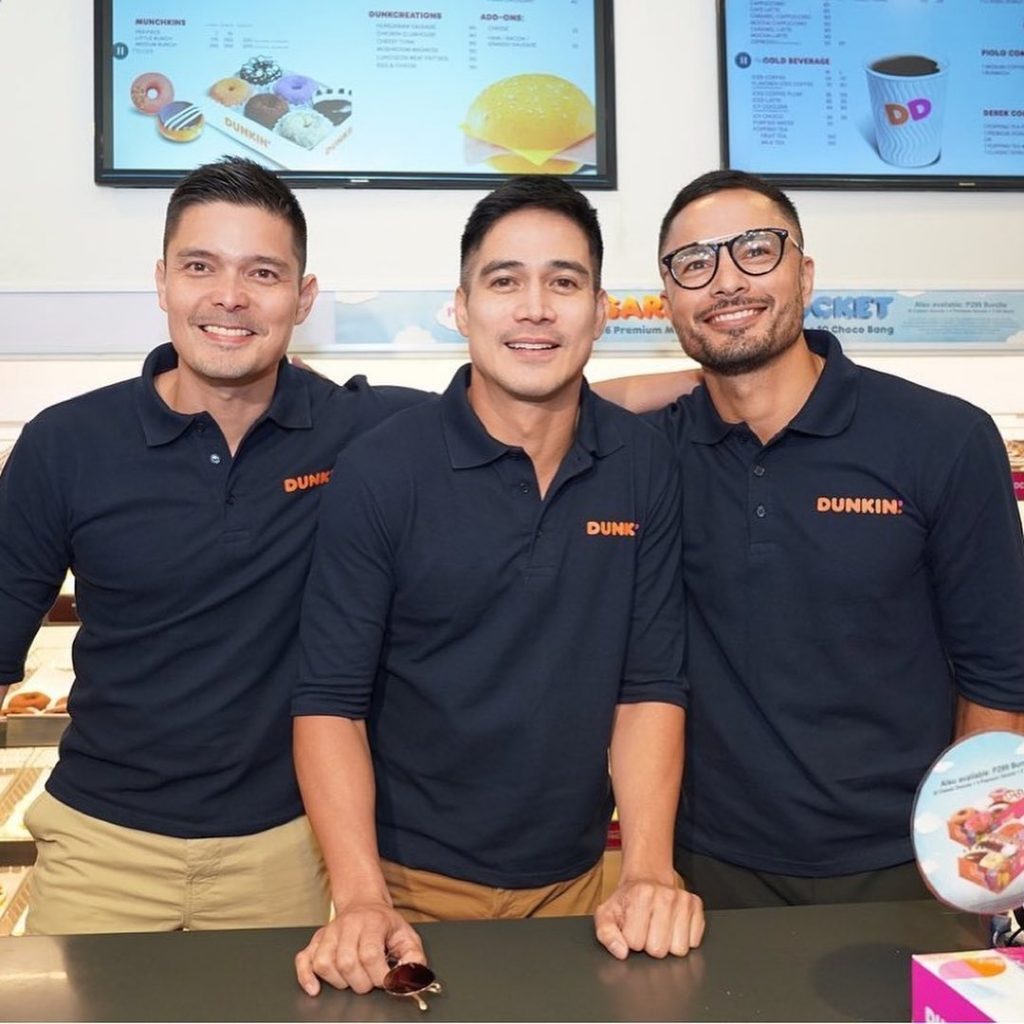 While Piolo said, “I did a film last year with Direk Antonio Brillante, it’s gonna come out this year. And also one with alessandra de rossi, will hopefully come out also this year.

I’m also going to new york to film MMK episode for a couple of weeks, actually a month. And then i’ll be doing another movie with star cinema as soon as i come back.”

Meanwhile derek said, “I have a new show, it will be action-romantic comedy. I also have a few movies line up this year.” 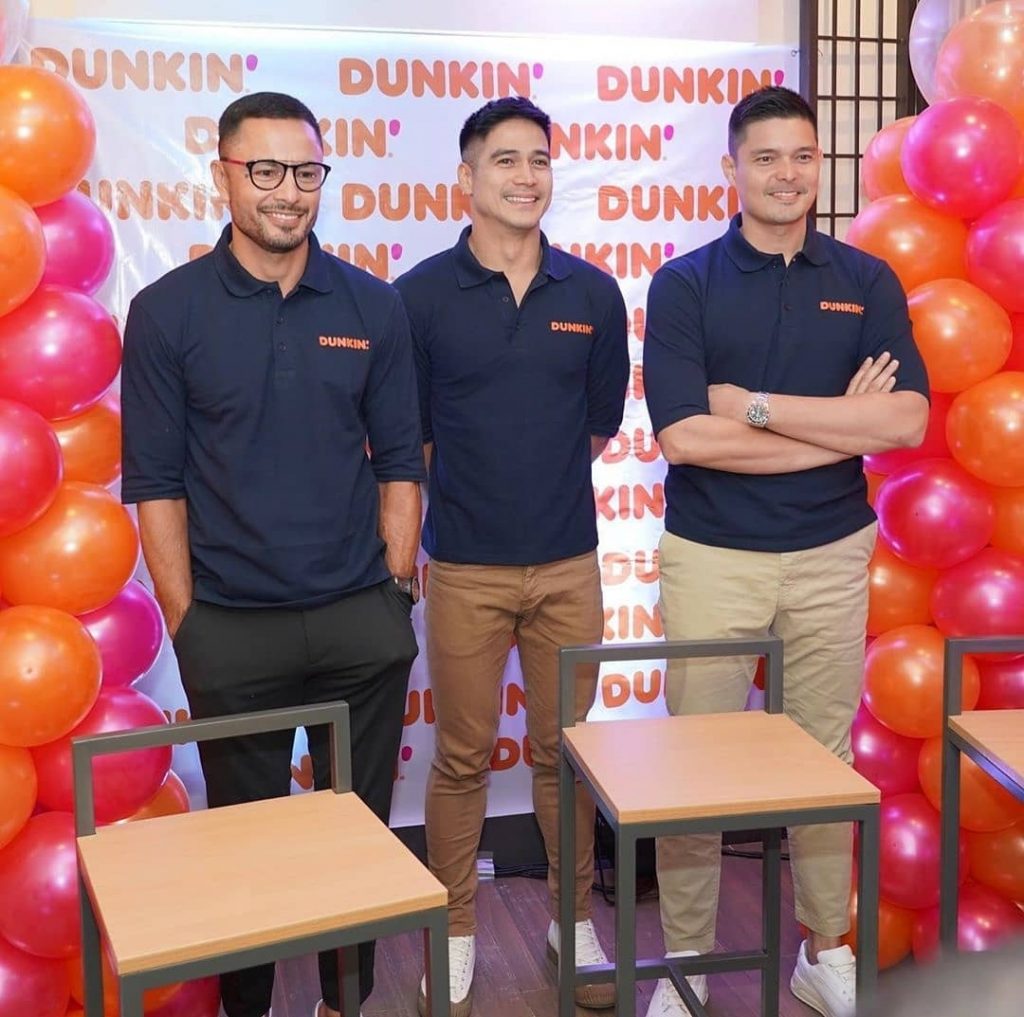 Since Dong mentioned about the memes, what is his favorite Memes?

“I have a lot of favorites, my most favorite is Dingdong Done Test.”

What about Marian? His family and kids? What is her reaction?

“They all did their own version, but only for us.” 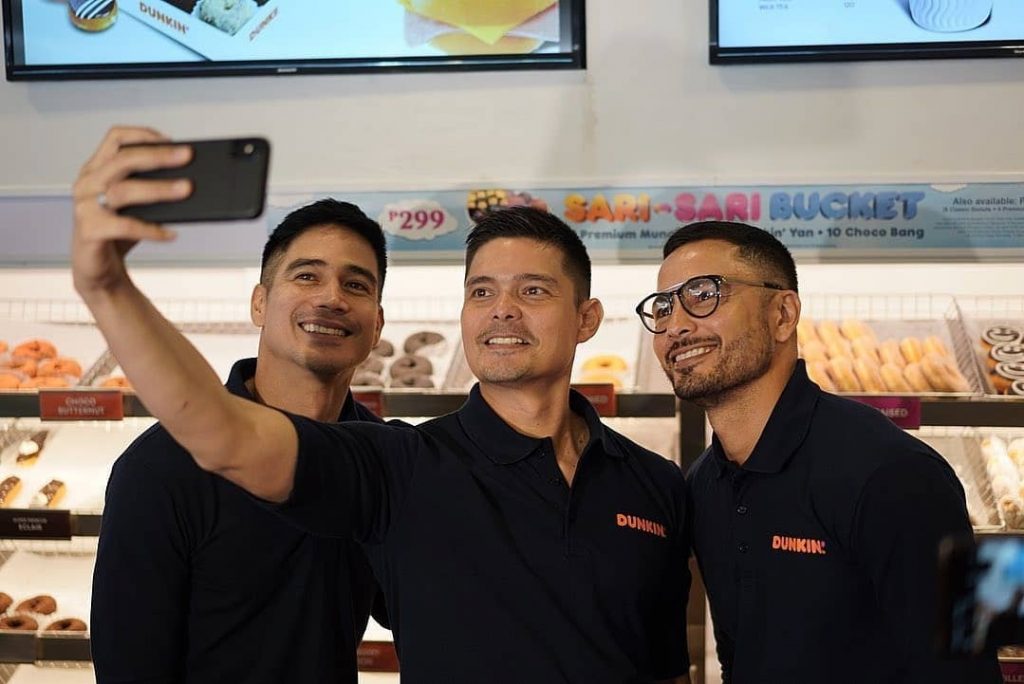 Dong also shared how did he found out about the memes.

“I found out about it while im taping for descendants of the sun. It was late at night around 10pm so im kind of sleepy. And we just saw it trending and the memes keep coming.

So we also started doing our own version while on set. It made our night so fun.”