Dong and Marian Dantes is the new face of Baby Bench. And Bench just released Zia’s very own line of perfume.

It is called “Babylicious by Zia Dantes.” Bench release a couple of print ads featuring Zia. Netizens and fans can’t help but to gush about it.

Our princess twirling her way to dreamland!. 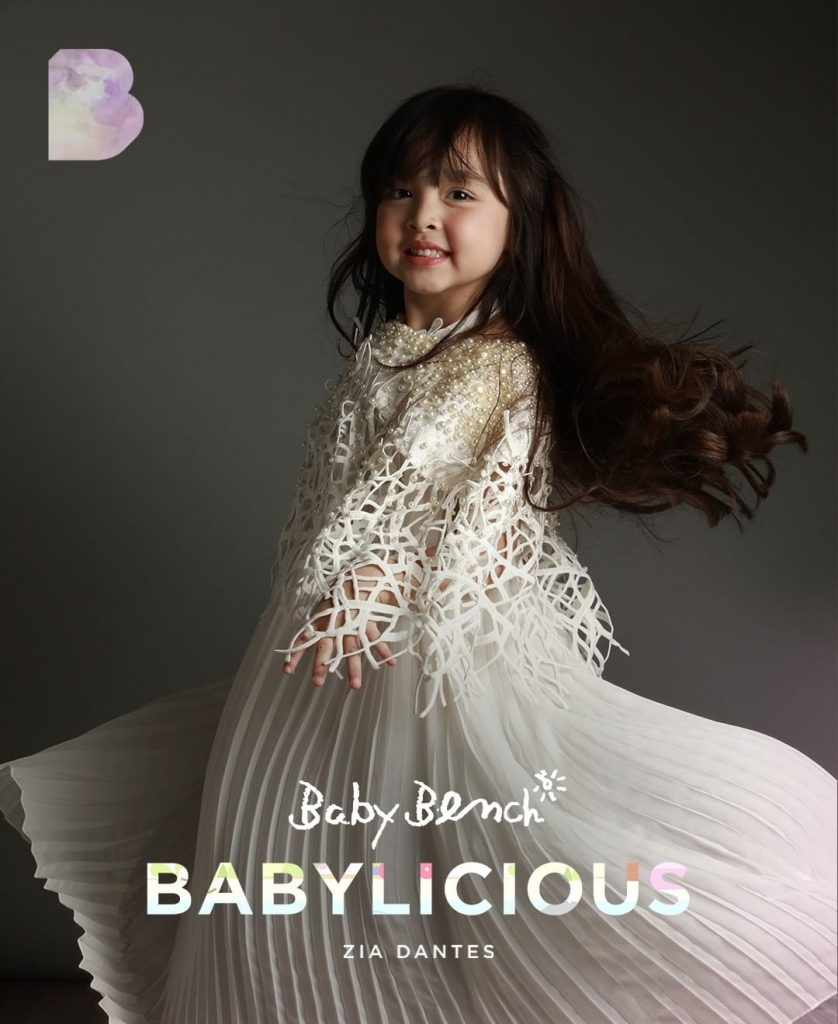 Isn’t she a natural charmer? She definitely got the beauty of her mother, Marian Rivera.

Zia is also very natural in front of the camera. She follows the direction of the photographer and her Mom diligently. 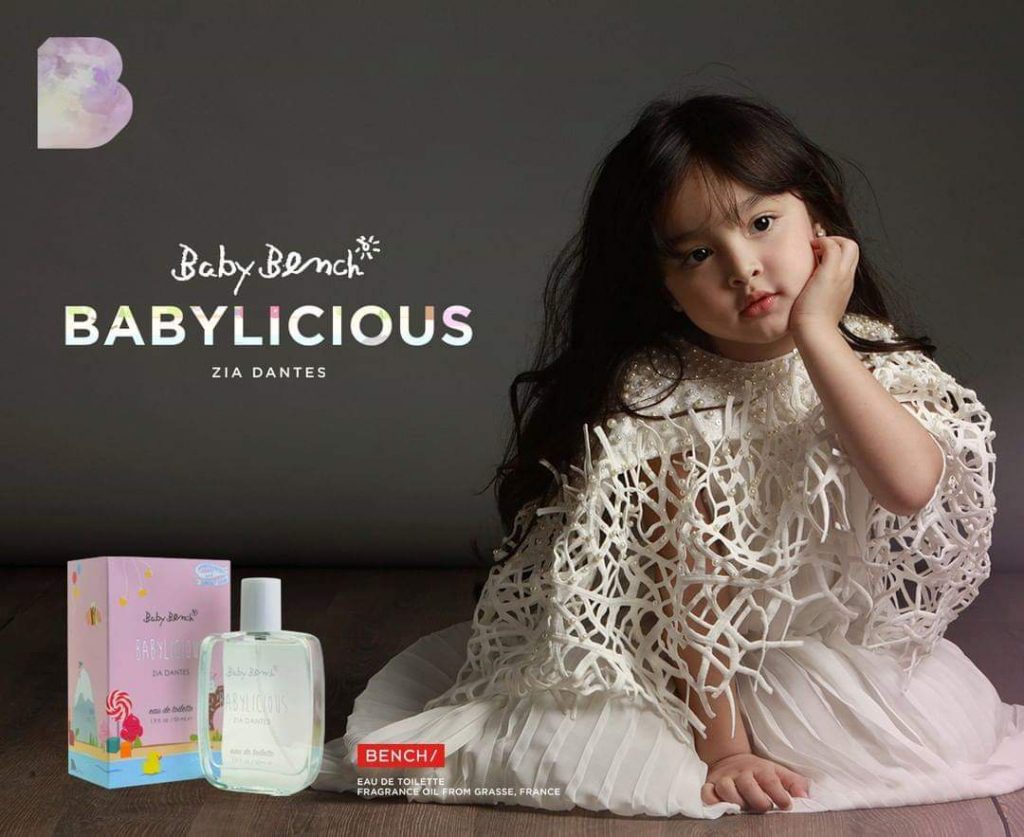 Zia giving you all the giddiest GV for the most Babylicious start of the week.

Babylicious EDT by Zia Dantes (P298) out in all BENCH/ stores now. 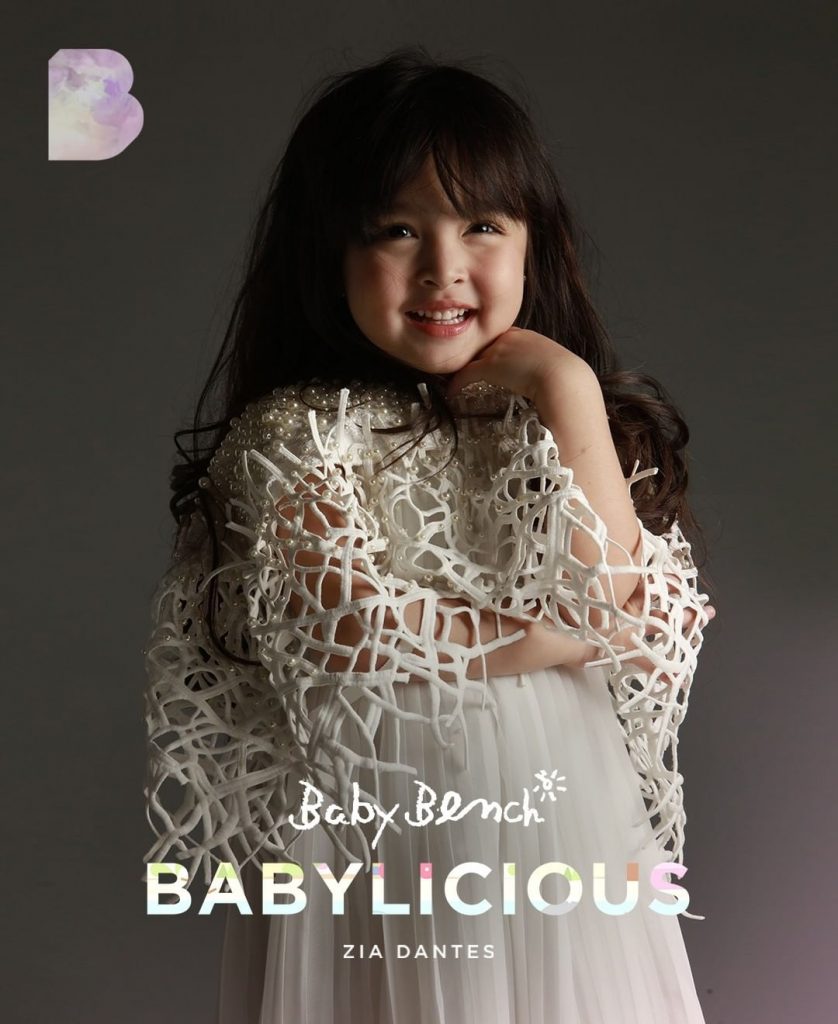 You can buy them now at your favorite bench store.

Zia also now have a billboard now up in Guadalupe Bridge.