Jose Sixto Dantes IV or Baby Ziggy was christened July 28, 2019. Dingdong and Marian shares some photos from the baptism and it quickly went viral.

Many fans and netizens were so excited to see new photos of Ziggy and quickly pointed out how handsome he is. 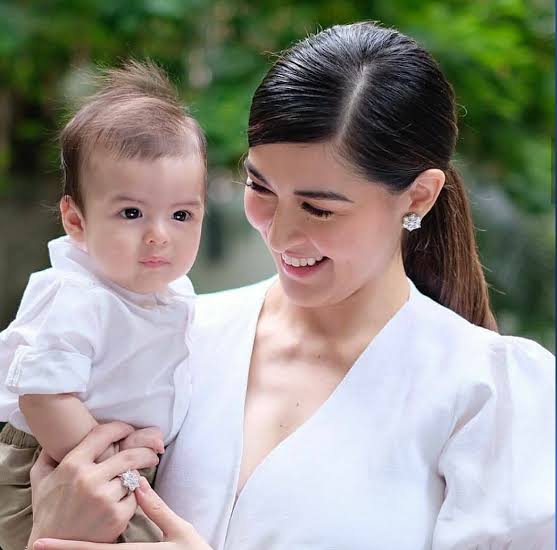 Both families of Dingdong and Marian were present at the baptism, and their closest friends join them during the reception.

The reception was held at Versus Barcade in taguig where Dingdong is one of the co-owners. The theme of the reception is gameboy.

Marian gave birth to Ziggy last April 16, 2019. Ziggy was just turned 3 month’s old when he was baptized but he is already so strong and tall. 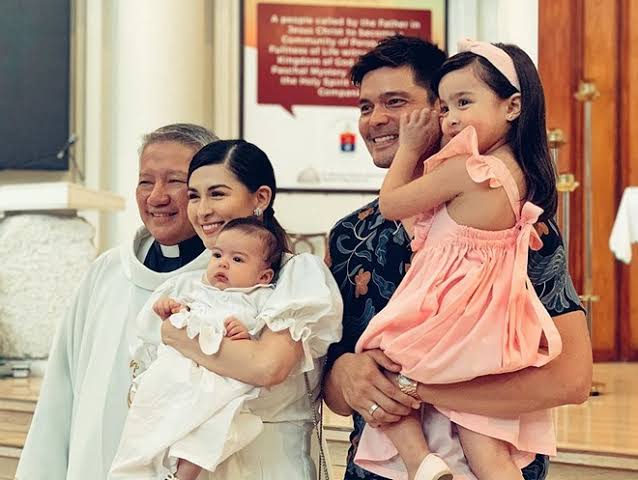 One of Marian’s good friend Shyr Valdez shared an adorable video of Marian and Ziggy.

Marian was showering Ziggy with kisses to make him laugh and his reaction was so priceless.